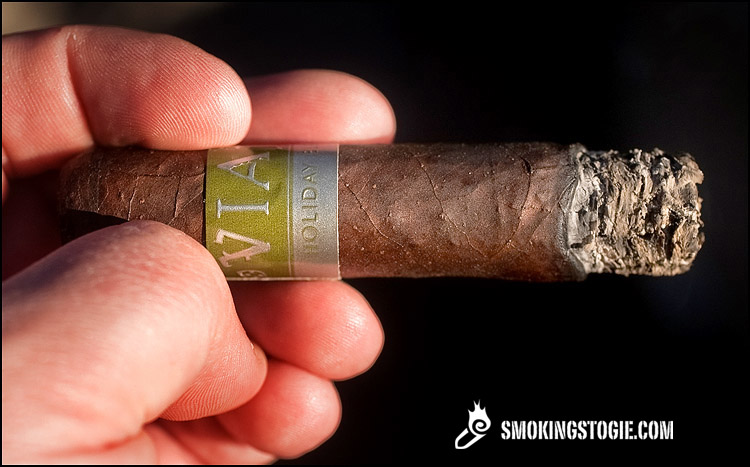 For those of you that don’t know, in December 2009, Viaje released another of its small batch cigars, the Holiday Blend. It was a 5 x 54 cigar with only 100 boxes of 30 cigars.

About three weeks ago, it was announced that Viaje would be releasing another version of the Holiday Blend in time for Christmas this year. The 2010 release actually includes two different vitolas: a 5 x 54 torpedo and a 4 x 54 petit robusto. Only 125 boxes of 30 cigars for each vitola were released this year.

As an interesting side note: Viaje owner Andre Farkas has now indicated that he will be releasing each of the blends he has developed, and will continue to develop, about the same time every year: so, the Holiday Blend around Christmas, the Skull and Bones around Halloween, the TNT for July 4th, etc. However, each year’s release will apparently be different vitolas from the years before, and the blend may or may not be changed.

That is the case with the 2010 Holiday Blend release, which not only has two vitolas instead of one, but also has a different wrapper than the 2009 version. The 2010 release has a criollo 98 wrapper, while the 2009 release had a different criollo wrapper. 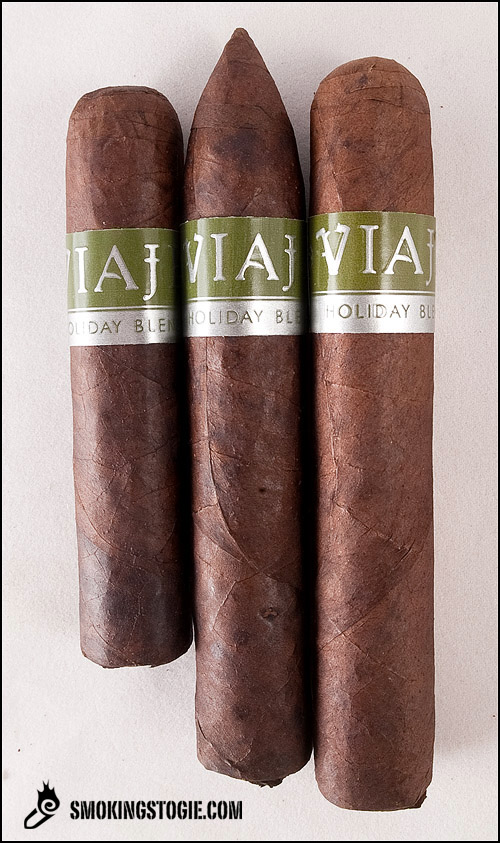 For comparison sake, here’s photo of all three vitolas side by side. From left to right: 2010 Petite Robusto, 2010 Torpedo, 2009 Release. 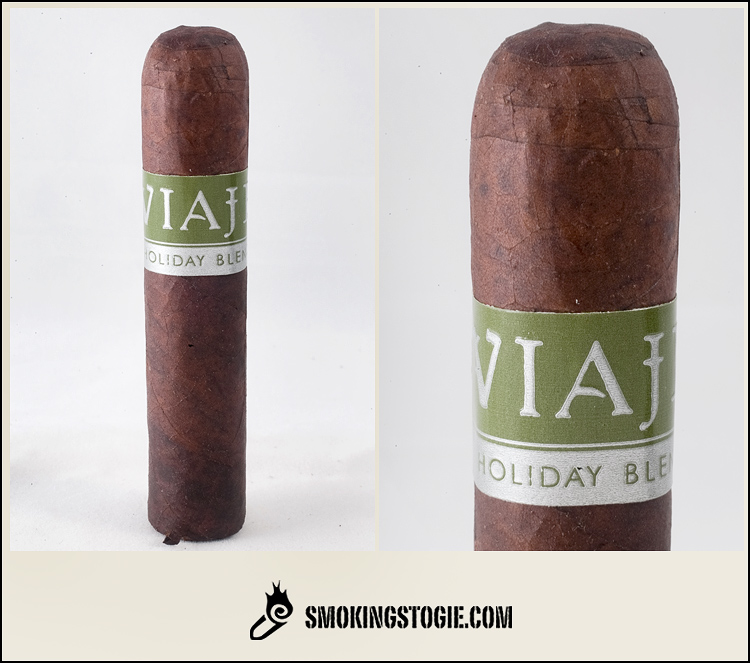 The cigar itself has a dark brown wrapper that looks and feels quite rustic. Both the Petite Robusto and the Torpedo have a wrapped foot, which I do love, as well. This year’s Holiday Blend release uses the exact same band as last year. The wrapper has a few veins and smells like manure, espresso and a bit of chocolate. It is also hard when squeezed, but not overly so.

The first third has some great spice up front, a perfect amount really. Strong flavors of dark chocolate and espresso blend with black pepper as well, but both the pepper and spice recede to the background of the profile pretty quickly; a nice opening, but fairly typical.

The second third is where this cigar falls apart. Things are going fairly well when all of a sudden, close to the start of the second third, the flavors almost seem to disappear. The profile becomes muted, and I can hardly taste anything at all for almost the entire second third; very odd and not at all what I was expecting. The pepper and spice also died down to almost nothing as well. 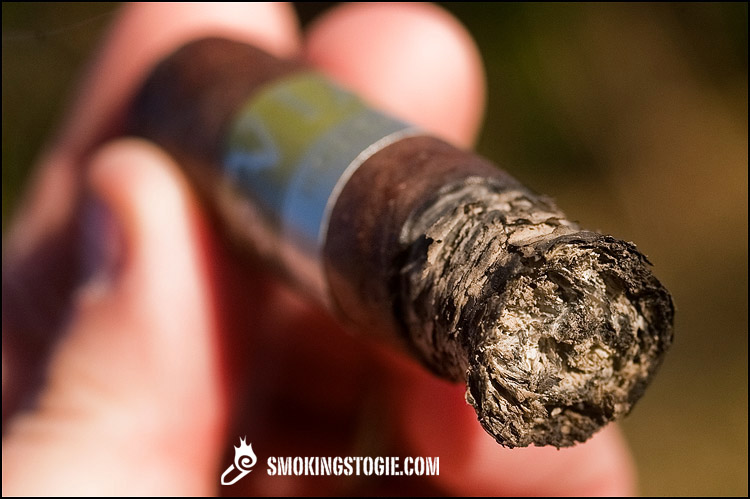 The last third was quite a bit better than the second third, although that wasn’t difficult to accomplish. The flavor ramped up again and included wonderful notes of sweet earth, molasses and coffee, with a touch of pepper. It did not get harsh at the end but there was a very noticeable nicotine hit in the last third that kind of crept up on me. The combination of the sweetness and the strength was quite enjoyable. 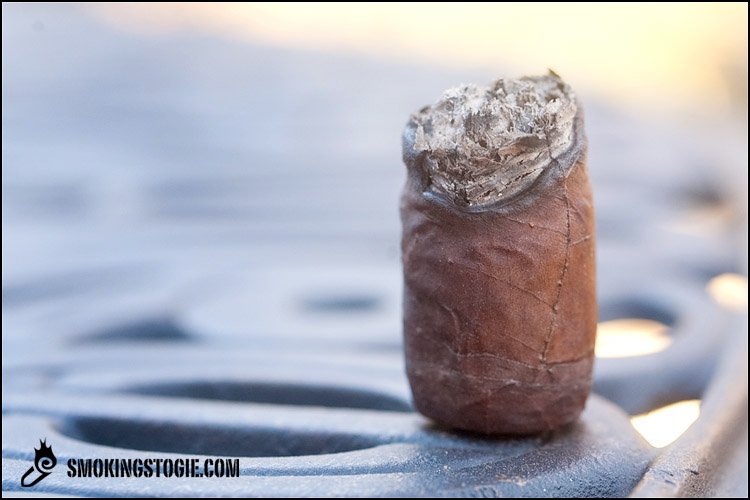 Your biggest question is most likely this, Is the 2010 blend better than the 2009 blend? Well, the 2009 was thought by many—including yours truly—to be one of the best blends that Viaje released last year. So, the simple answer is, "no." The new blend, in both vitolas mind you, is just not as complex as the original blend and the muted flavors in the middle of the cigar put a damper on my enjoyment, particularly since it is such a small smoke and you don't have a lot of time to enjoy it as it is. However, the flavors in the final third saved the smoke for me. It was better than an okay cigar, with some interesting notes, but at the end of the day, Viaje has released quite a few much better blends that you can smoke, if you can find them, of course.