Late last year, Andre Farkas of Viaje indicated the company was working on a new extension to the Exclusivo line, Leaded. The cigar would differ from the normal Exclusivo line in that it would use medio tiempo leaves.

Medio tiempo gained fame via the Cohiba Behike BHK, a cigar introduced in 2010. It is actually the upmost priming, found on only certain tobacco plants, that grows above the normal ligero priming. 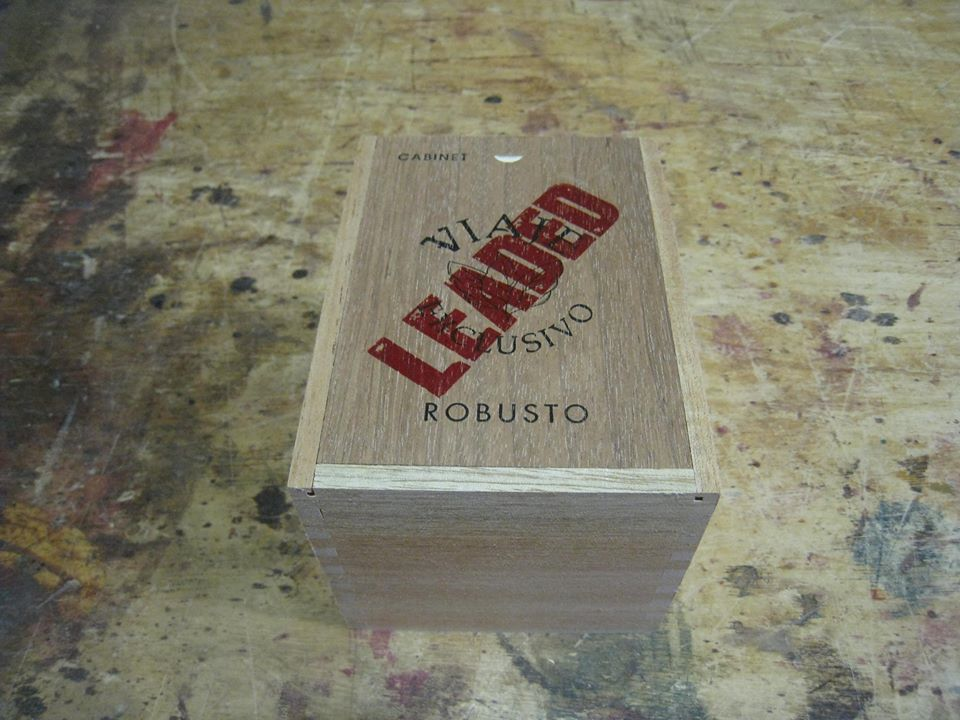 Little is known abut the Leaded, although the above box Farkasposted on Facebook would indicate the cigar will be offered at the very least in the robusto vitola. He attached the following message, “Sneak peek, 02/14.”

Leaded will be the 15th release under the Exclusivo name.