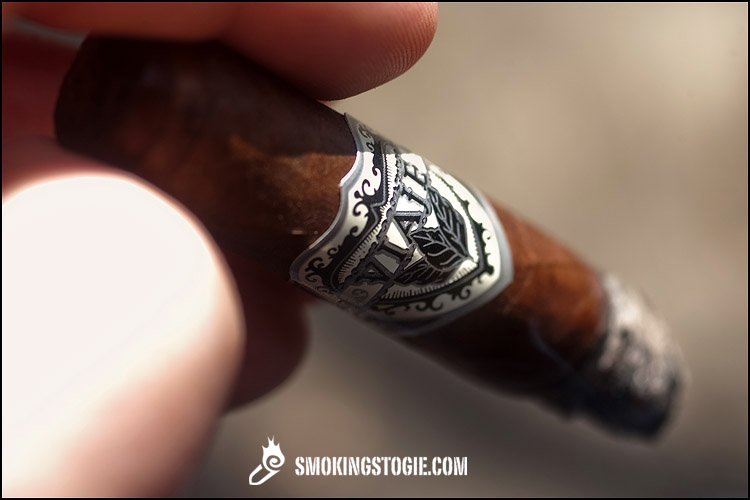 There has been a growing trend in recent years for the makers of cigars to release the blends that they themselves—supposedly—smoke as limited releases for the rest of us to enjoy. Much like Pete Johnson’s Black Label and the Liga Privada No. 9, the Viaje Exclusivo blend is said to be Andre Farkas’ personal blend.

Over the past two years, there have actually been quite a few different releases in this particular blend—albeit in very limited quantities. There are more vitolas to be released this year—the new Chiquito soon and the Tower 45th in April among them—and there are always rumors of even more, of course.

There are five Exclusivo blends that are on the market at this moment as well as two unreleased cigars. 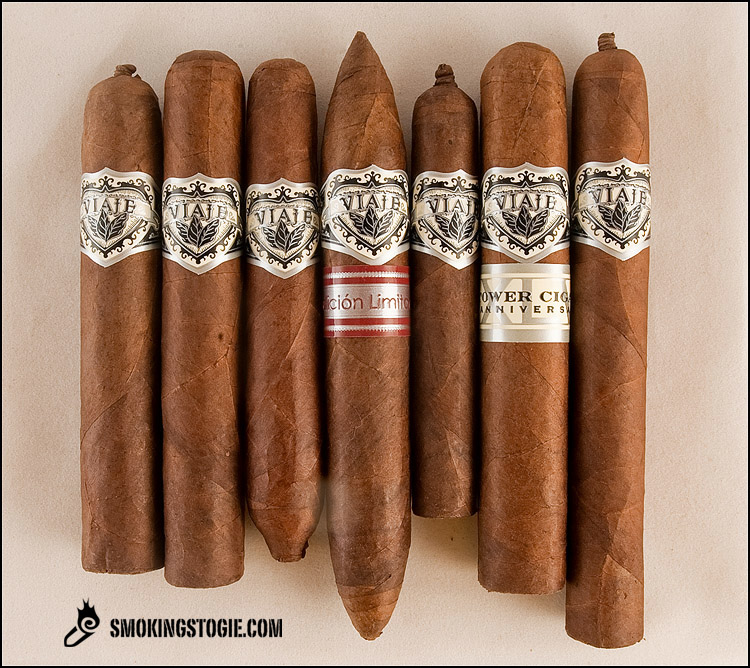 The Exclusivo Corona Gorda is an unreleased vitola in the Exclusivo lineup, given out only at Viaje events and by Farkas himself, and are not available for purchase. According to Farkas, less than 500 Corona Gordas have been rolled, and I was happy to get my hands on one of them, especially considering my love for the corona gorda vitola. 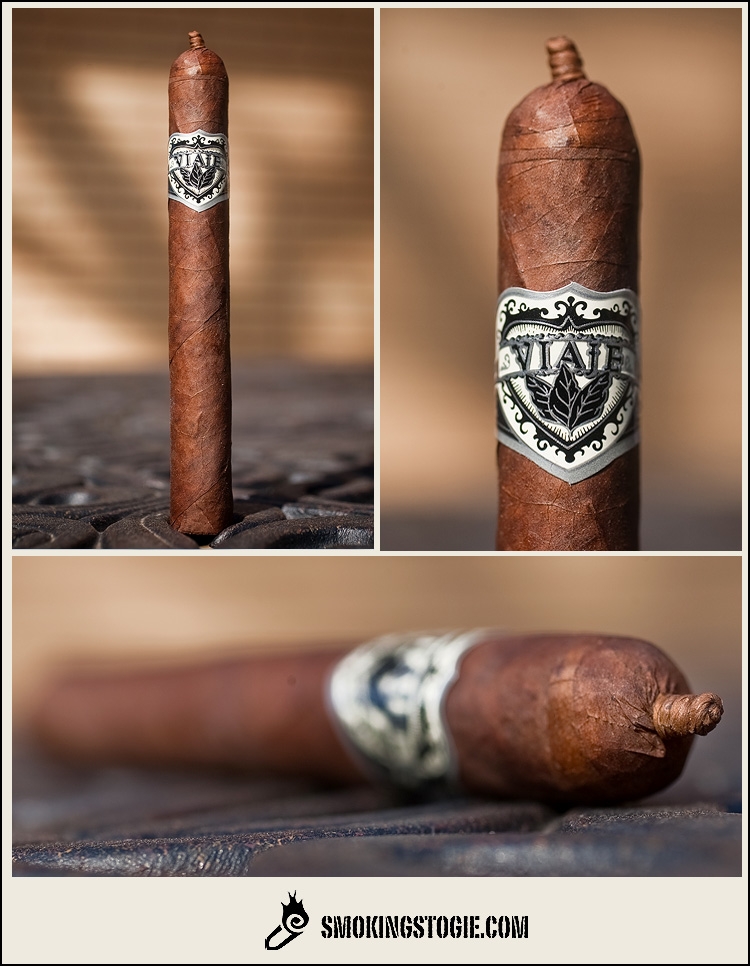 The cigar itself is a great looking stick. I do love the pigtail on top as always. Compared to the pigtail on the original Robusto, the Corona Gorda’s is quite a bit taller. It has a gorgeous dark mocha brown wrapper with quite a bit of oil present, and is totally seamless. There is a triple cap, and the wrapper smells of sweet chocolate, cedar, and also has a bready note, sort of like sourdough bread? It has the perfect resistance when squeezed and the cold draw brings a flavor of that same bready note along with chocolate and spice.

The first third starts out with the perfect amount of spice on the tongue, along with notes of sweet cedar, leather and that same sweet bready note from the cold draw. There is also a bit of cinnamon in the background as well. It is a really great opening for a cigar, one that makes you take notice. 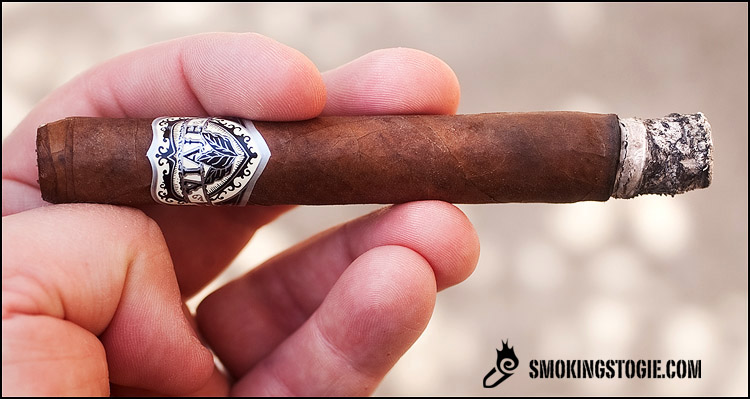 The second third shifts profiles abruptly and an interesting meaty flavor takes over, like a well cooked steak. It is not an overwhelming note by any means, but it is very obvious. The spice, leather and cinnamon are still present as well with the cinnamon particularly present on the retrohale.

The final third shifts profiles again, with the meaty flavor fading—it was totally gone by the end of the cigar—replaced with a great caramel sweetness along with wood, leather and espresso notes. It never got hot at the end and was a nice way to end a cigar. 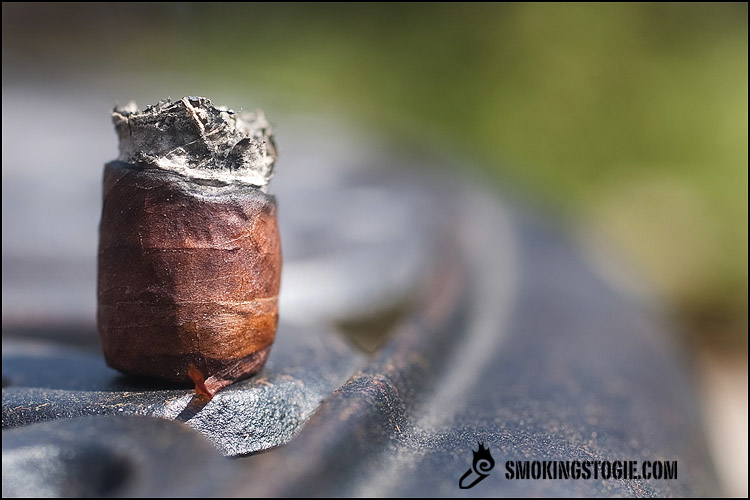 This was a very good cigar, as I expected it to be. I have long been a fan of the Exclusivo blend—more so than any other blend that Farkas makes—and this cigar suited my tastes perfectly. The wonderful construction and draw only added to the experience, the burn was off, but not that bad. Now, the only question you may have—is this better than the original Exclusivo Robusto? The answer is yes, the Corona Gorda is better than the Robusto, but not by much. I think the Exclusivo blend really shines in the corona gorda vitola, although the robusto format was great as well.