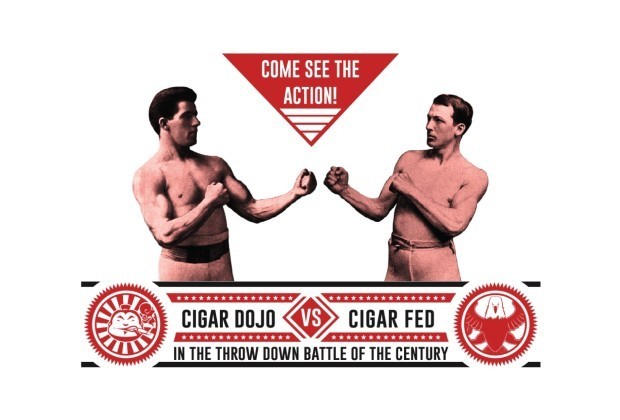 Online sites Cigar Dojo and Cigar Federation are no strangers to partnering with cigar brands for collaborations and now they are at it again, this time together and with Viaje.

The two sites have collaborated with Viaje to create two different cigars, released under the Viaje Throw Down name. According to a press release, Viaje’s Andre Farkas created multiple blends of which each site selected its favorite. Cigar Dojo went with a criollo 98 wrapper over an undisclosed filler blend. Cigar Federation went with a Mexican San Andrés wrapper over an undisclosed filler blend. 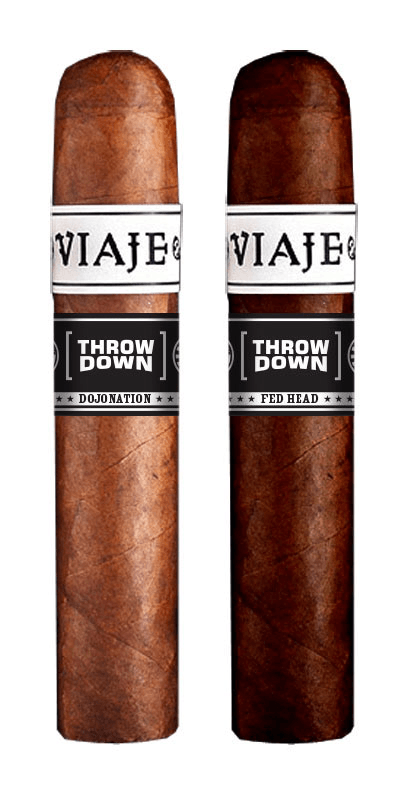 Both cigars are in the 5 1/2 x 52 vitola. They will ship together in bundles of 10 with bundles containing five cigars of each blend. Throw Down will be sold through the Cigar Federation store. While it features a main band similar to the Viaje White Label Project, Throw Down is not considered a WLP release.

Consumers are then asked to vote on their favorite blend at throwdowncigar.com. 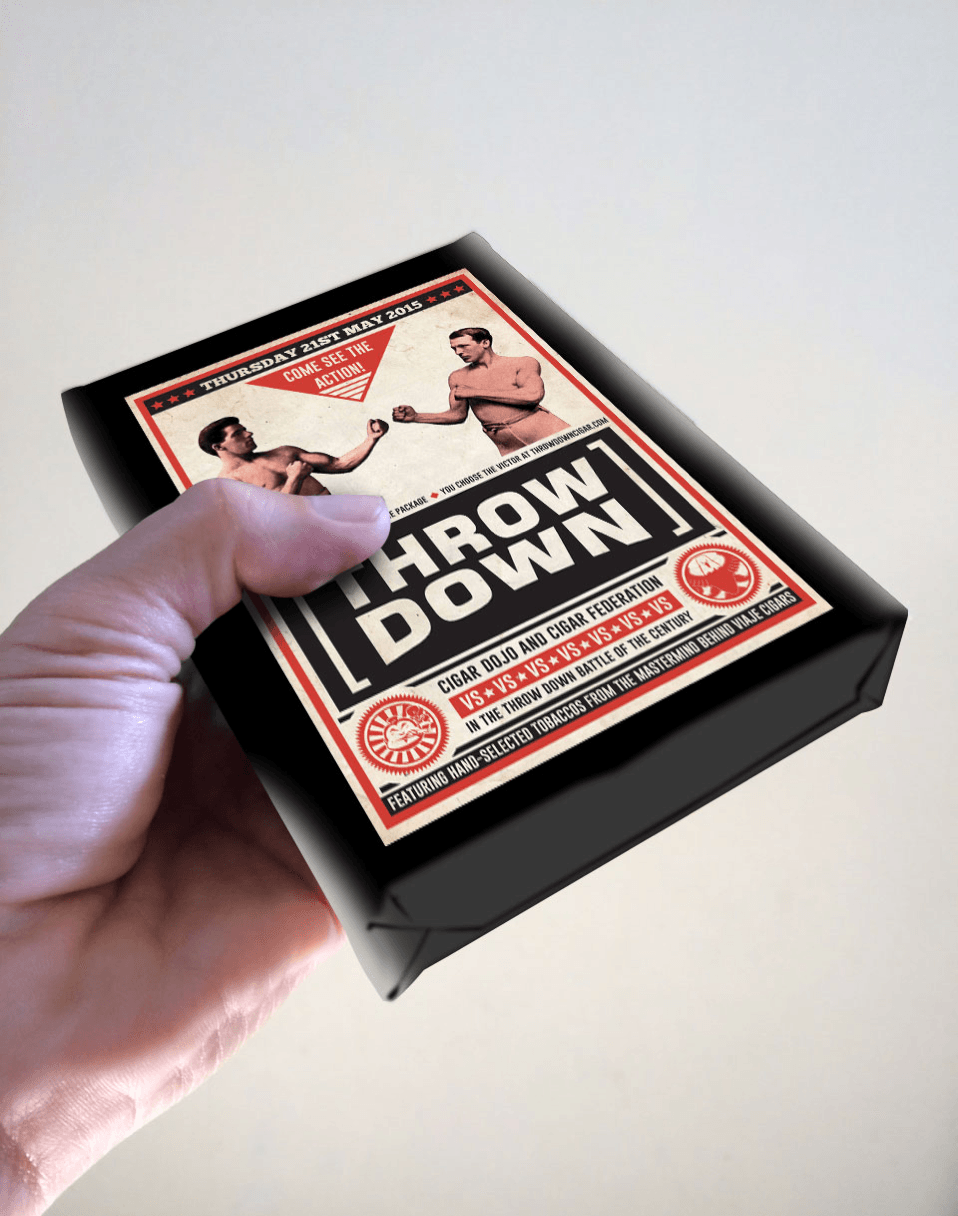 The cigars are being made at Tabacos Valle de Jalapa S.A. (TABSA) in Estelí, Nicaragua. A representative from Viaje told halfwheel that 5,000 cigars were made total.