It’s called Piña, a new addition to the company’s White Label Project series. While the company did not return a request for further details, social media posts indicate that it uses tobacco from Ecuador, Mexico and Nicaragua. 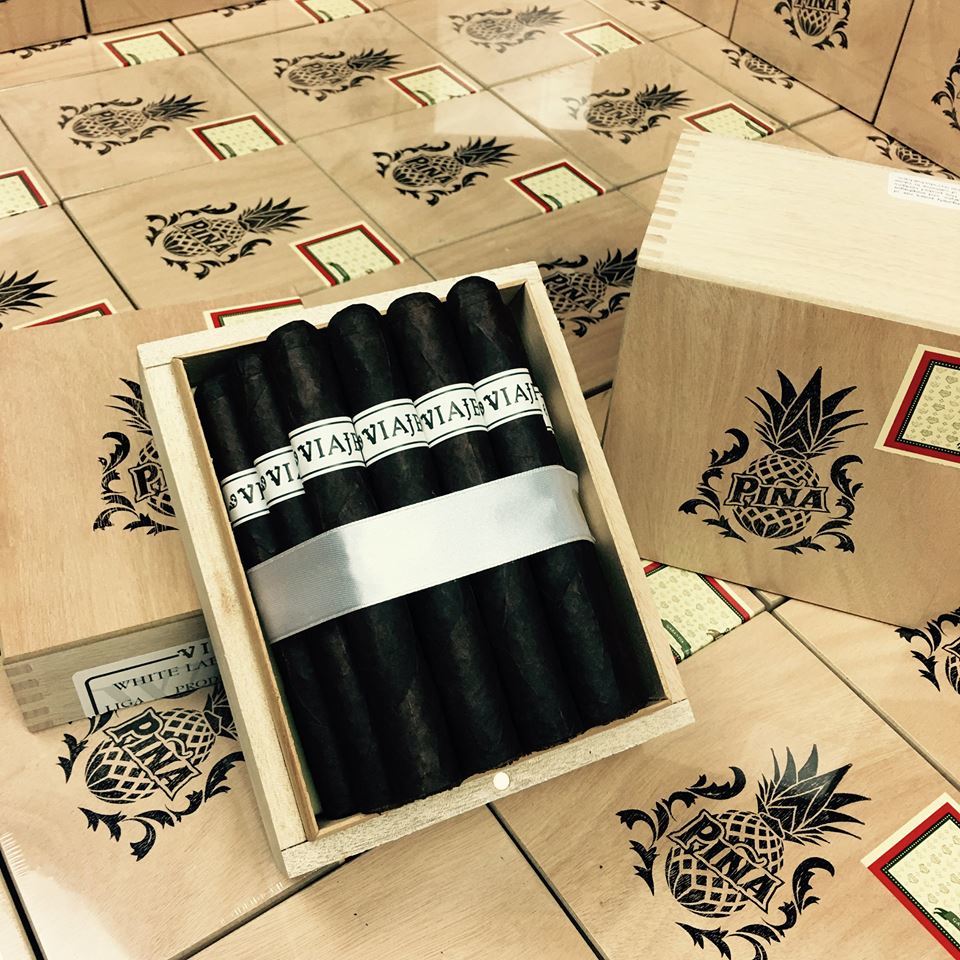 If that sounds Hawaiian, it’s because it is. Social media posts indicate the cigar was “Conceived in Hawaii, constructed in the Dominican Republic.”

As for the word Piña, it’s Spanish for pineapple, which adorns the outside of the box.