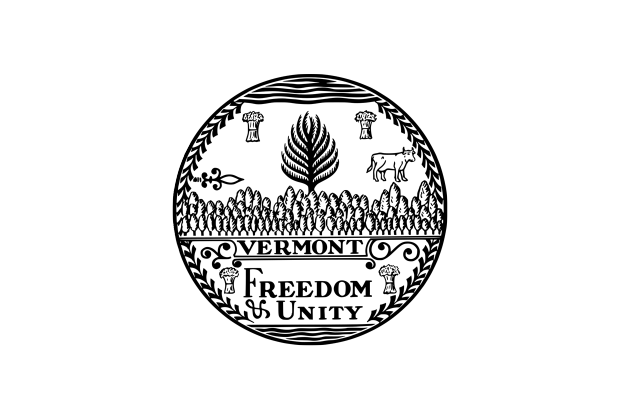 A piece of legislation that would greatly expand Vermont’s smoking ban has passed the state House of Representatives and now heads to the state Senate, where it currently awaits a vote in the Senate Health & Welfare Committee.

House Bill 217 would effectively ban smoking in any indoor location accessible to the public, including bars, restaurants hotel and motel rooms and retail stores, which appears to include tobacco stores as no exemption has been made for them. It would also create 25-foot smoke-free zones around state-owned buildings and offices, including hospitals.

The bill also creates a ban on smoking in cars with children of car-seat age, as well as a ban on the use of tobacco products on public school grounds or at public school sponsored functions. Finally, the bill would ban smoking at child care facilities.