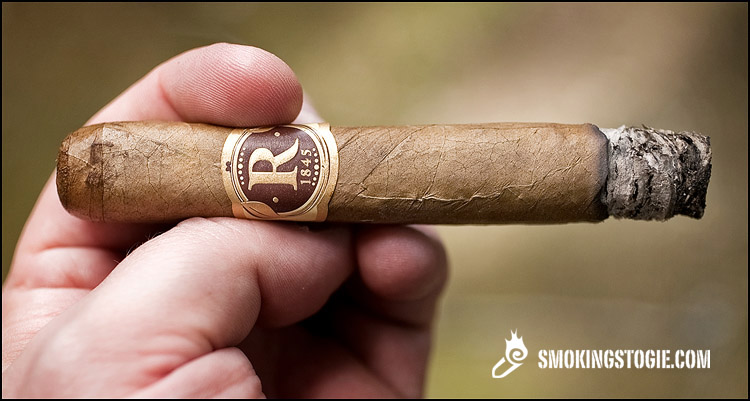 In 1997, a new brand of Cuban cigars was born: Vegas Robaina. Named after the legendary Alejandro Robaina, who passed away in April, it uses tobacco from the premium Vuelta Abajo region of Cuba. In fact, Robaina is the only Cuban grower to have a brand of cigars named after him. The Vegas comes from vega, the Cuban word for a tobacco field.

It is quite a small line of cigars, and it currently consists of only five standard production cigars. The Famososis a 5 inch x 48 box-pressed cigar with an extremly light brown wrapper that has no oil at all and feels quite dry to the touch.

In fact, the wrapper was so light in color, I wanted to show a photo next to a few other cigars. Here it is next to a Don Pepin Firecracker, a Camacho Liberty 2005, and a Viaje TNT: 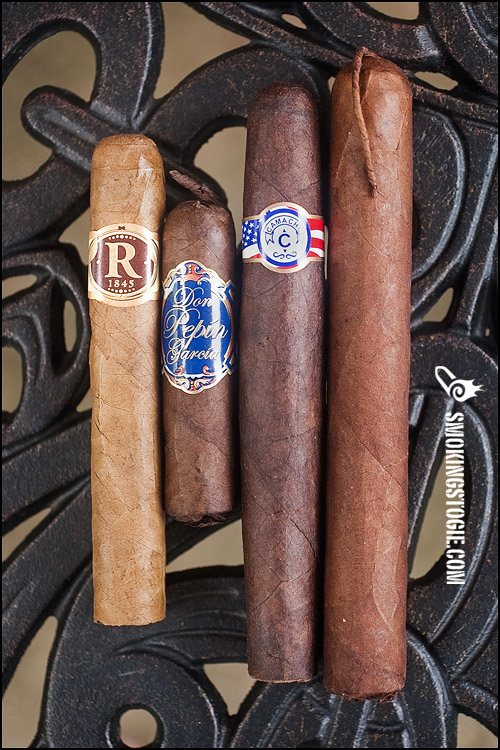 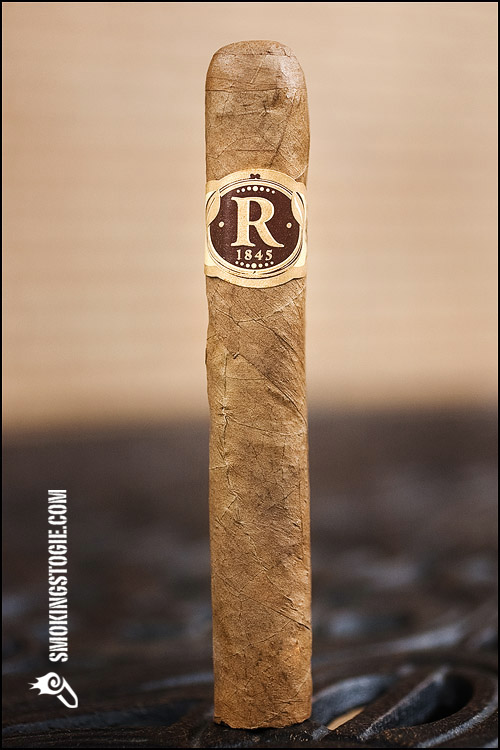 The Famoso is very firm when squeezed and the wrapper smells faintly of tobacco and aged wood.

It surprises me quite a bit with an amazing amount of spice and pepper in the first third, more so at the end of the first third, especially considering the color of the wrapper and the reputation that the Robaina cigars have for being a milder blend. Dominant flavors are a fairly spicy wood, leather, and aged tobacco.

The flavors turns very mild in the second third, but pics back up in the last third with a creamier, sweet profile that is quite pleasant. I even thought I tasted some caramel at one point. The spice from the first third never returns. 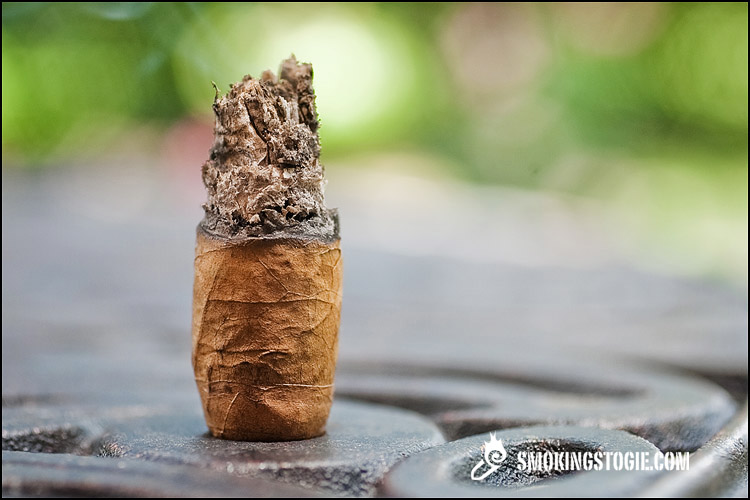 The burn is so-so. I had to touch it up multiple times, but nothing too bad, but the draw was great for the whole smoke. The ash is fairly ugly as well, but stayed on for over an inch every time. It has a very dry finish, but nothing over the top in that regard either.

The final smoking time was one hour and 30 minutes. One other note: it has been said by many people that the Vegas Robaina line of cigars does not use the same tobacco as the farm rolled cigars by the actual Robaina farm. I don’t know which is true for sure, but I will say that there is a huge difference in flavor and profile between this cigar and the Robaina Family El Padrino.

Overall, this was just a very pleasant cigar, one that you would smoke first thing in the morning, if you are into that kind of thing. I admit I was quite surprised at the amount of spice in the first third, but that did not stick around long enough to really make much of a difference in the whole cigar. It really did not stand out from the large crowd of other milder Cubans on the market, and while I enjoyed smoking an almost 15-year-old cigar, I doubt I could have told you that it was that old if reviewing this blind. A good cigar with good flavors, but really not enough complexity to be more than a standard smoke.