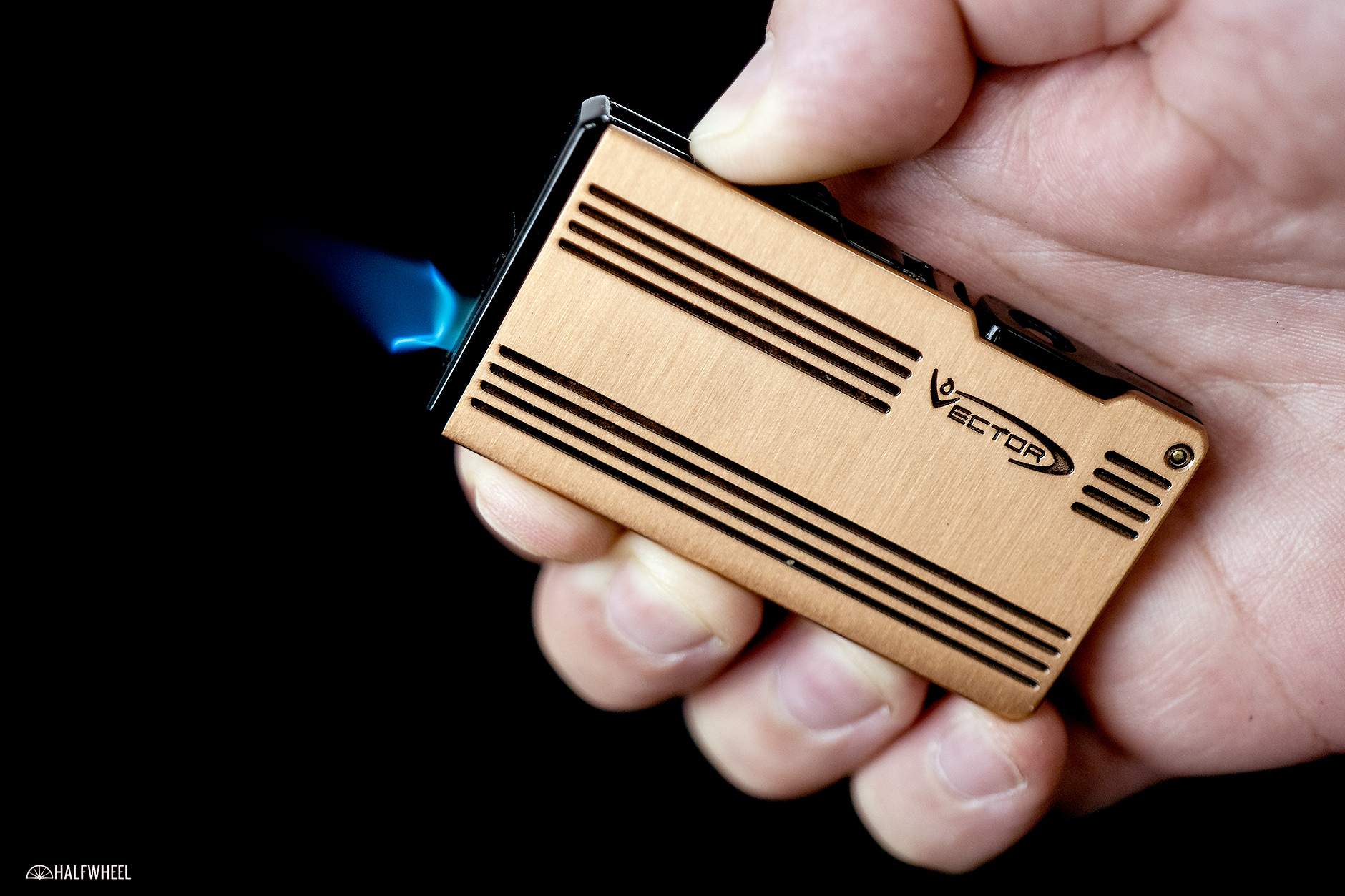 It seems that not all that long ago, flat flame cigar lighters were seen as a bit of a novelty way of lighting your cigar. Instead of the well-established pointed flame of a jet torch lighter, these lighters offered a wide flame that was a bit softer, spreading the flame out so it will cover more area but without needing to add more flames. But in thinking about the lighter being reviewed here, it dawned on me that not only are they no longer a novelty, we are on to the second and third generations of these unique designs from several cigar accessory companies.

This means a few things: more options in the marketplace, new body designs as well as new flame designs, and some pretty impressive decreases in pricing. There was a time when the cost of entry into the flat flame segment was around $100; now it is closer to $20. Between those two marks, there have been a handful of new releases that give customers options in several categories, and with those new options come less need to compromise on which features you want when making your decision.

Case in point, in 2018, Vector-KGM released the Spade, a compact flat flame lighter priced at $39.95. Three years later, the company released the Defiance, which added a punch cutter and fuel window, modified the ignition mechanism from a side squeeze to a pull-down, and tweaked the body design a bit, giving consumers two choices about how to possibly spend about $40 on a lighter. 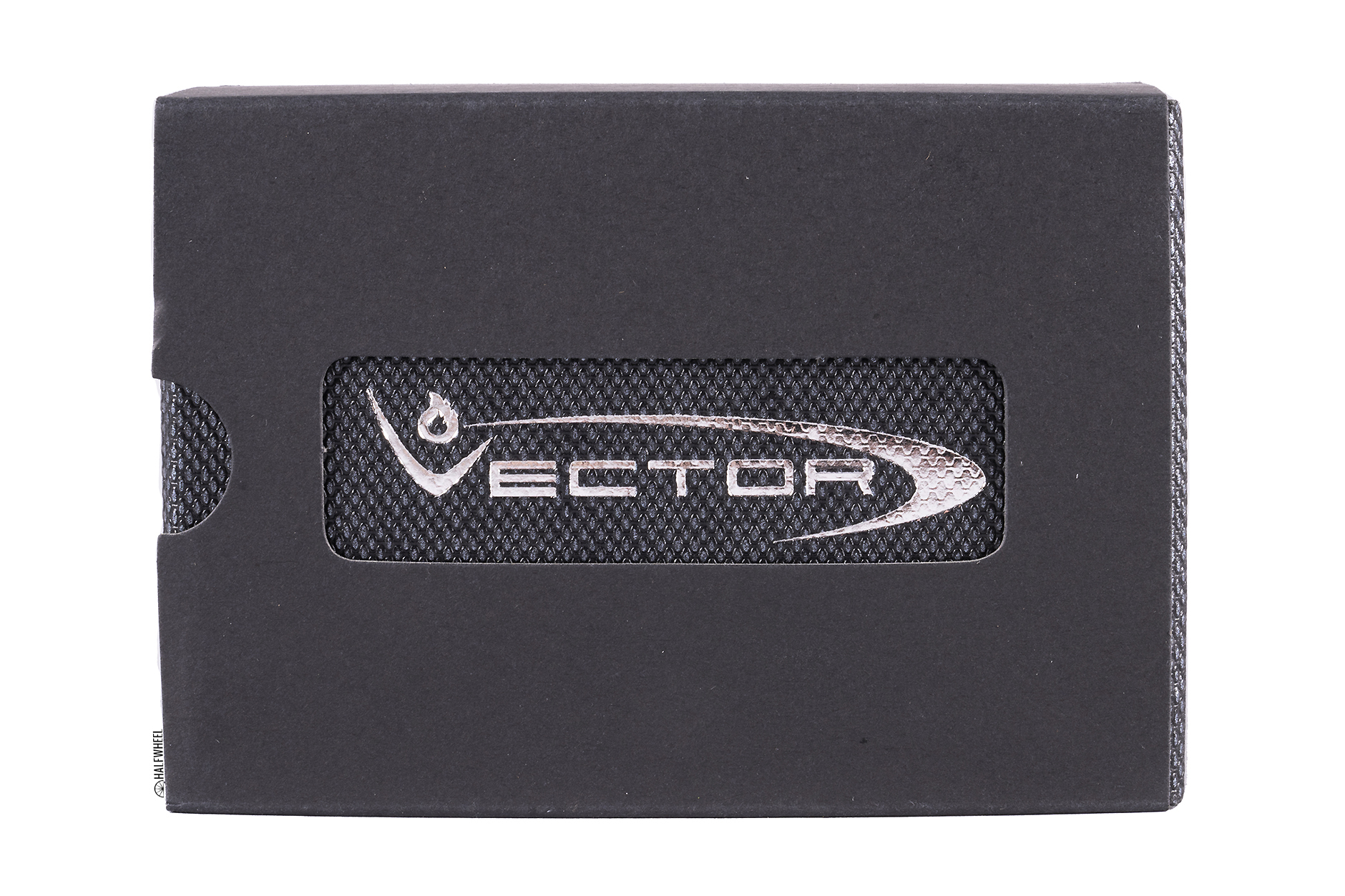 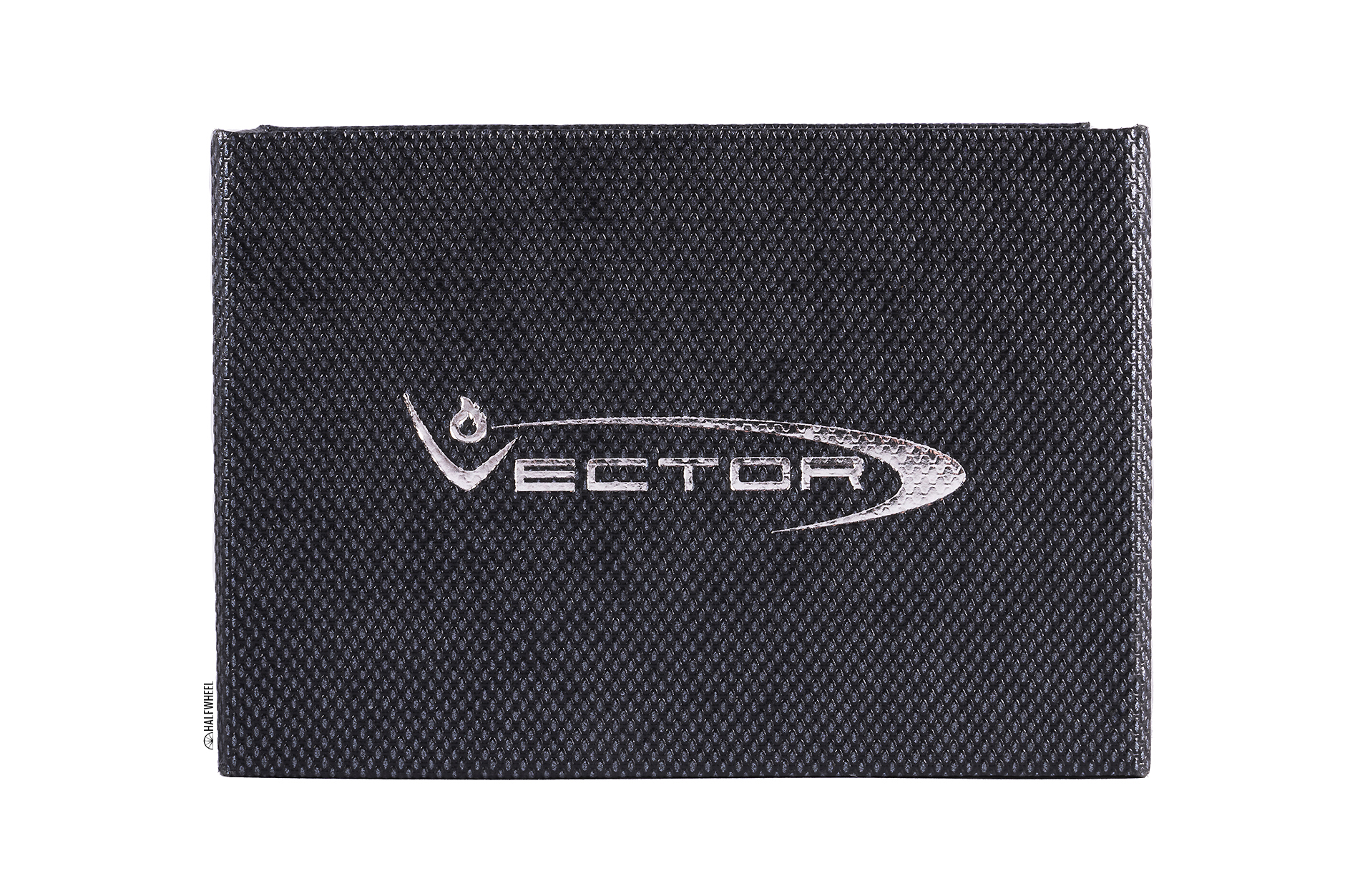 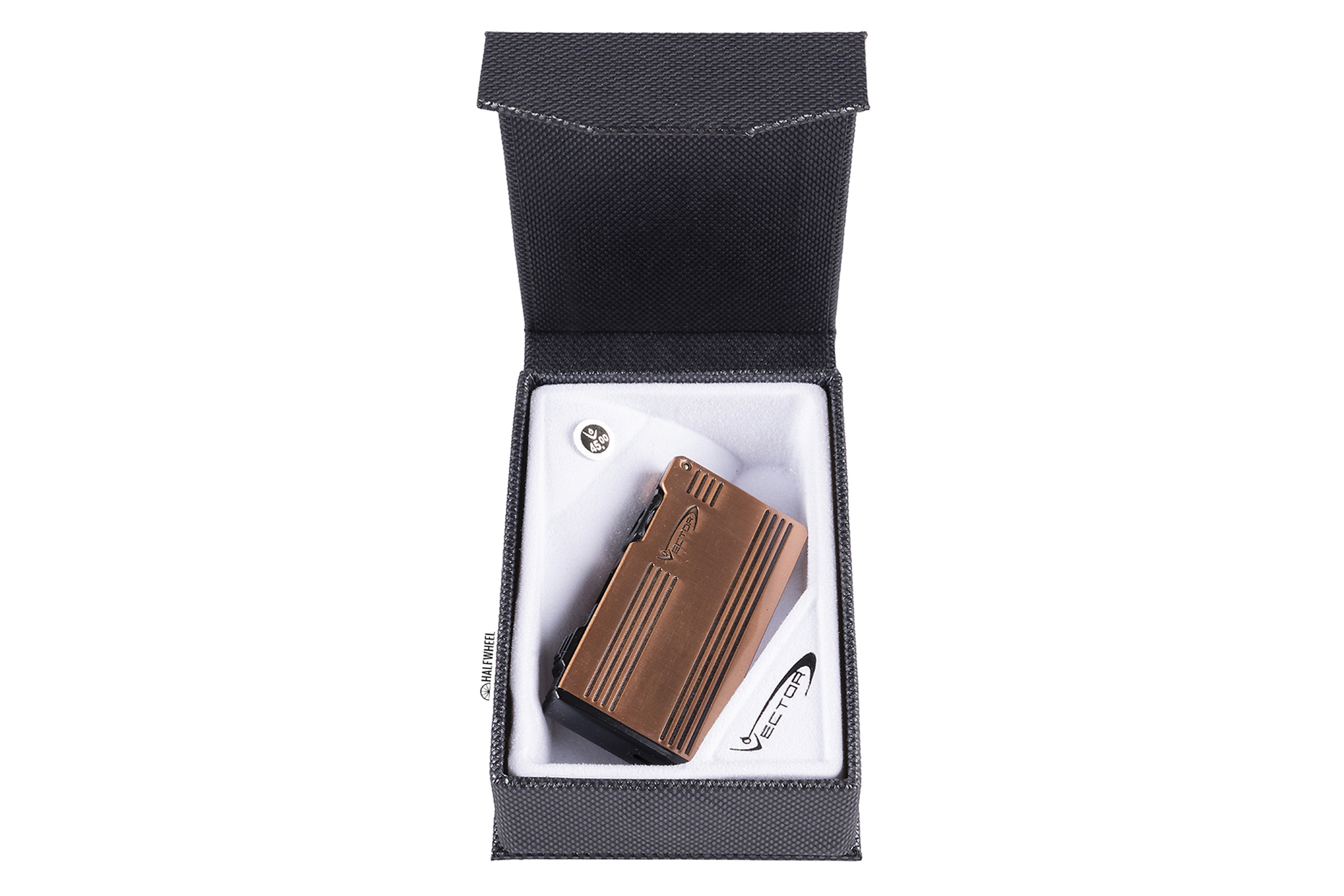 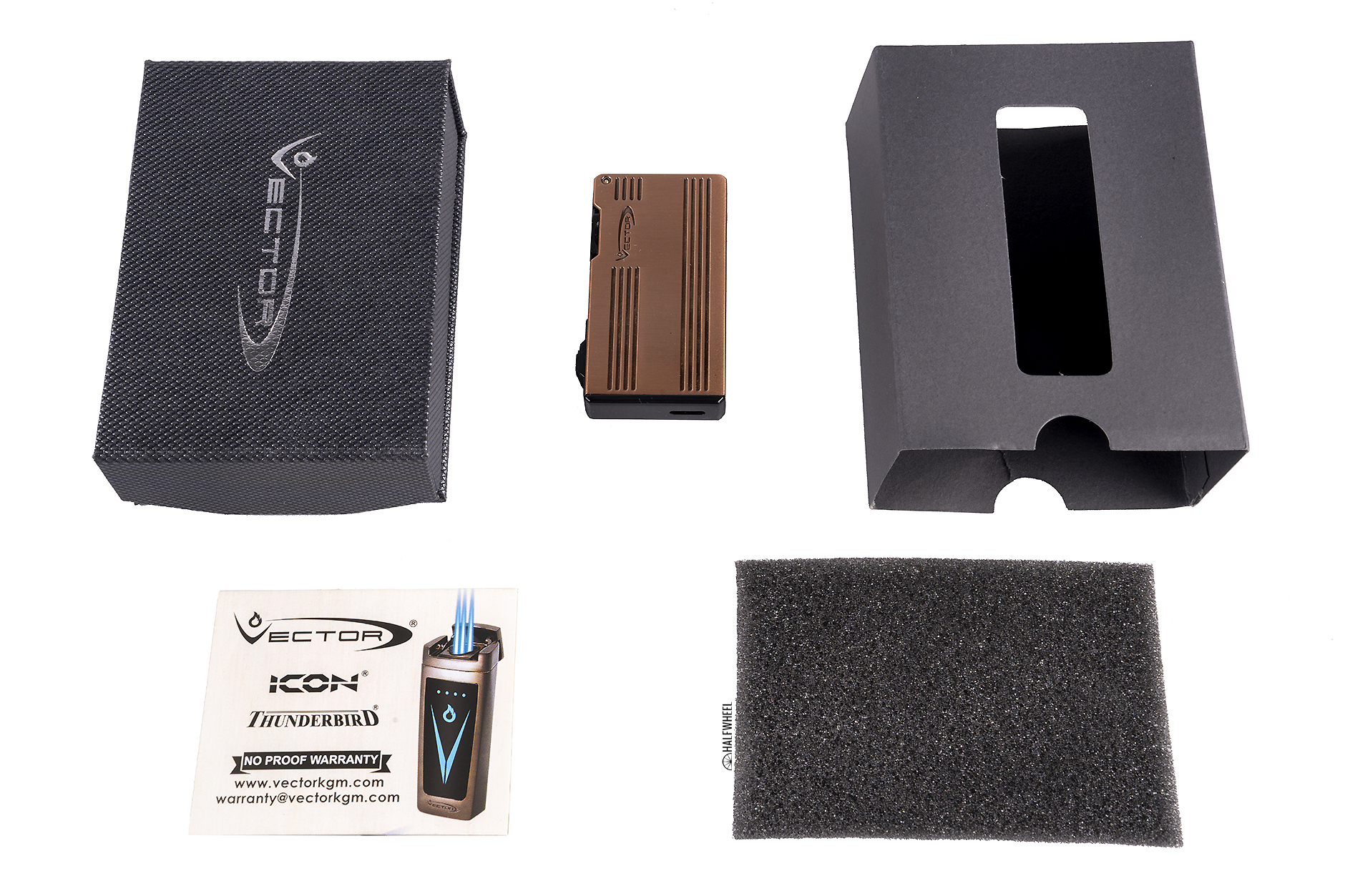 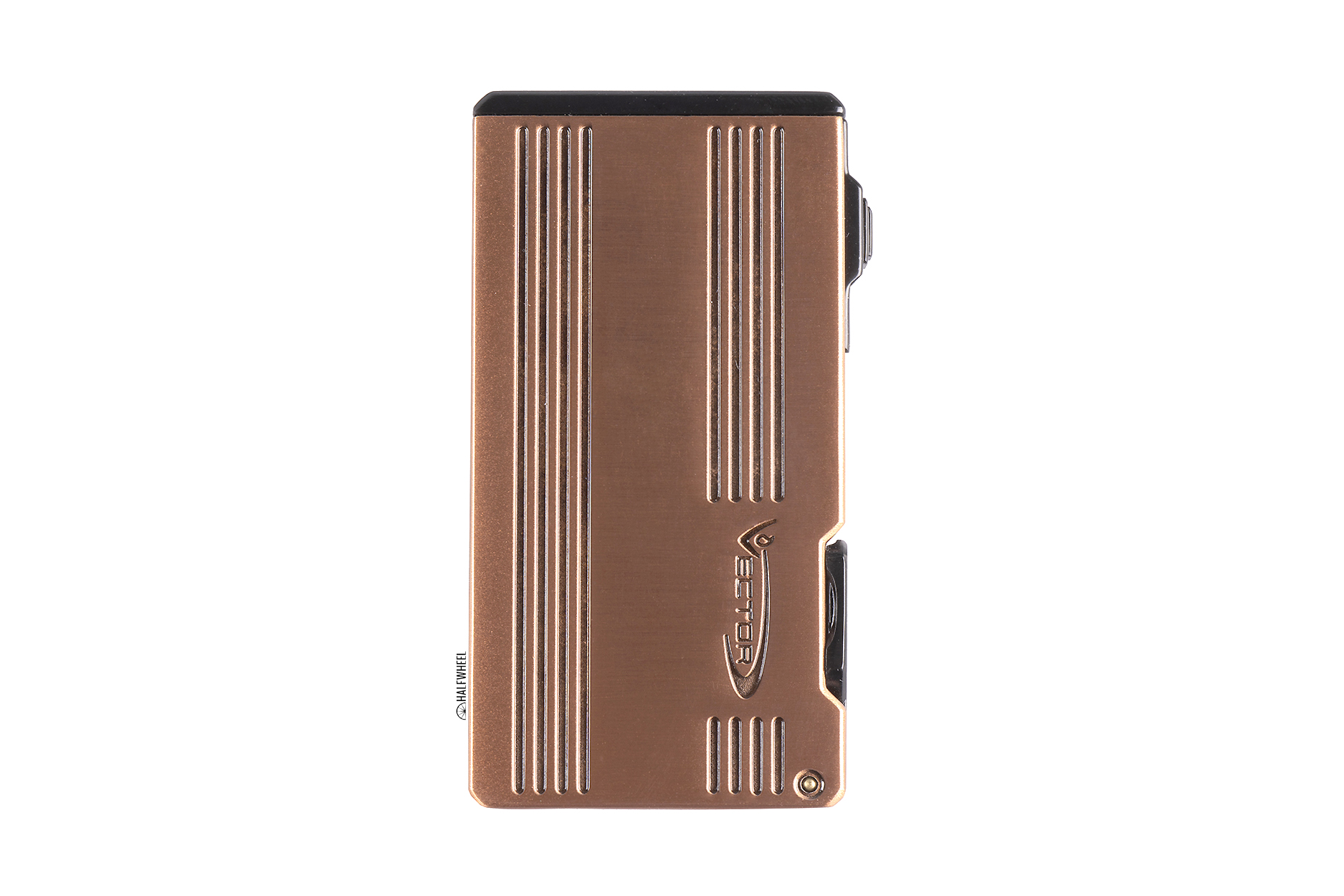 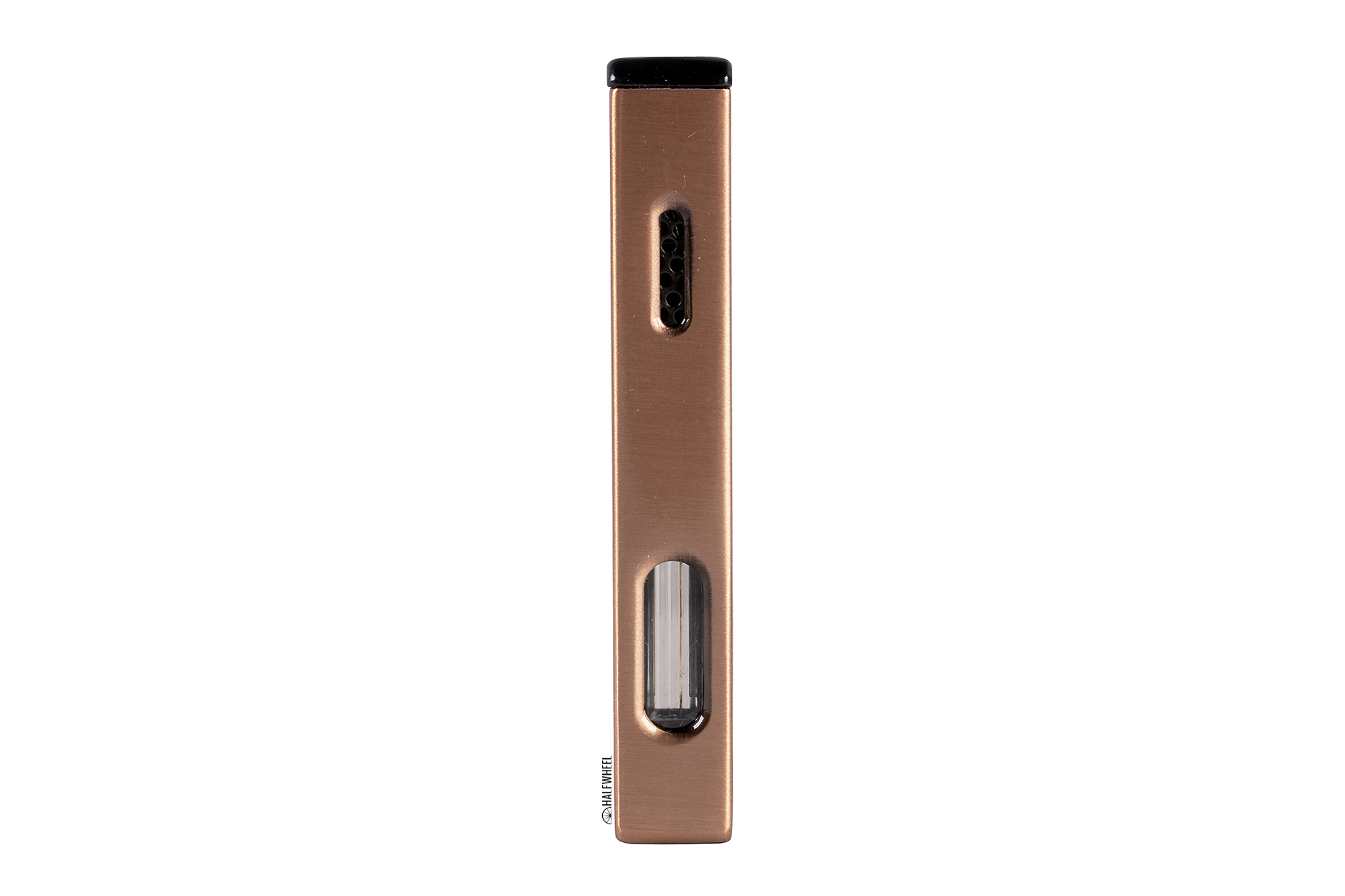 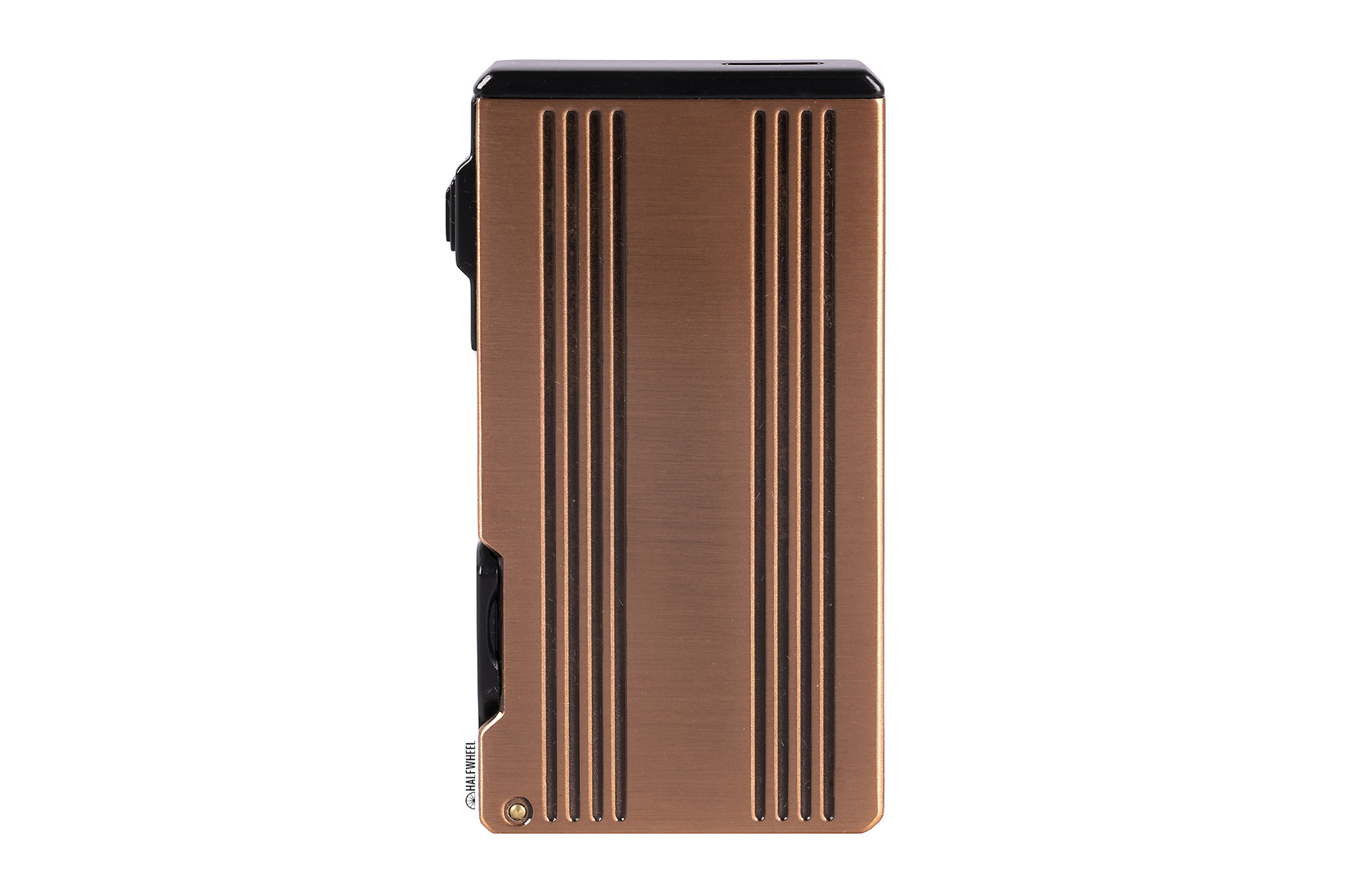 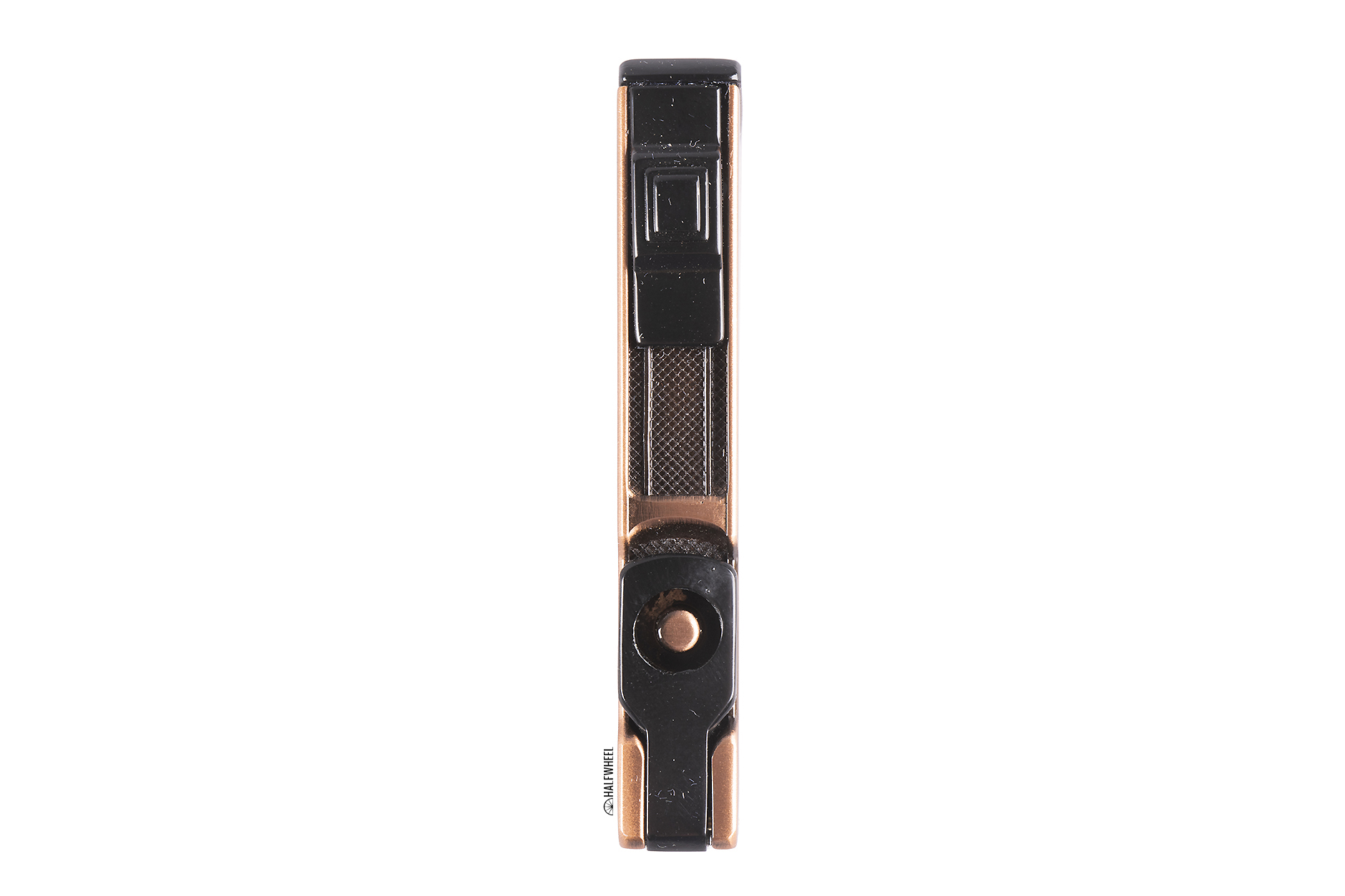 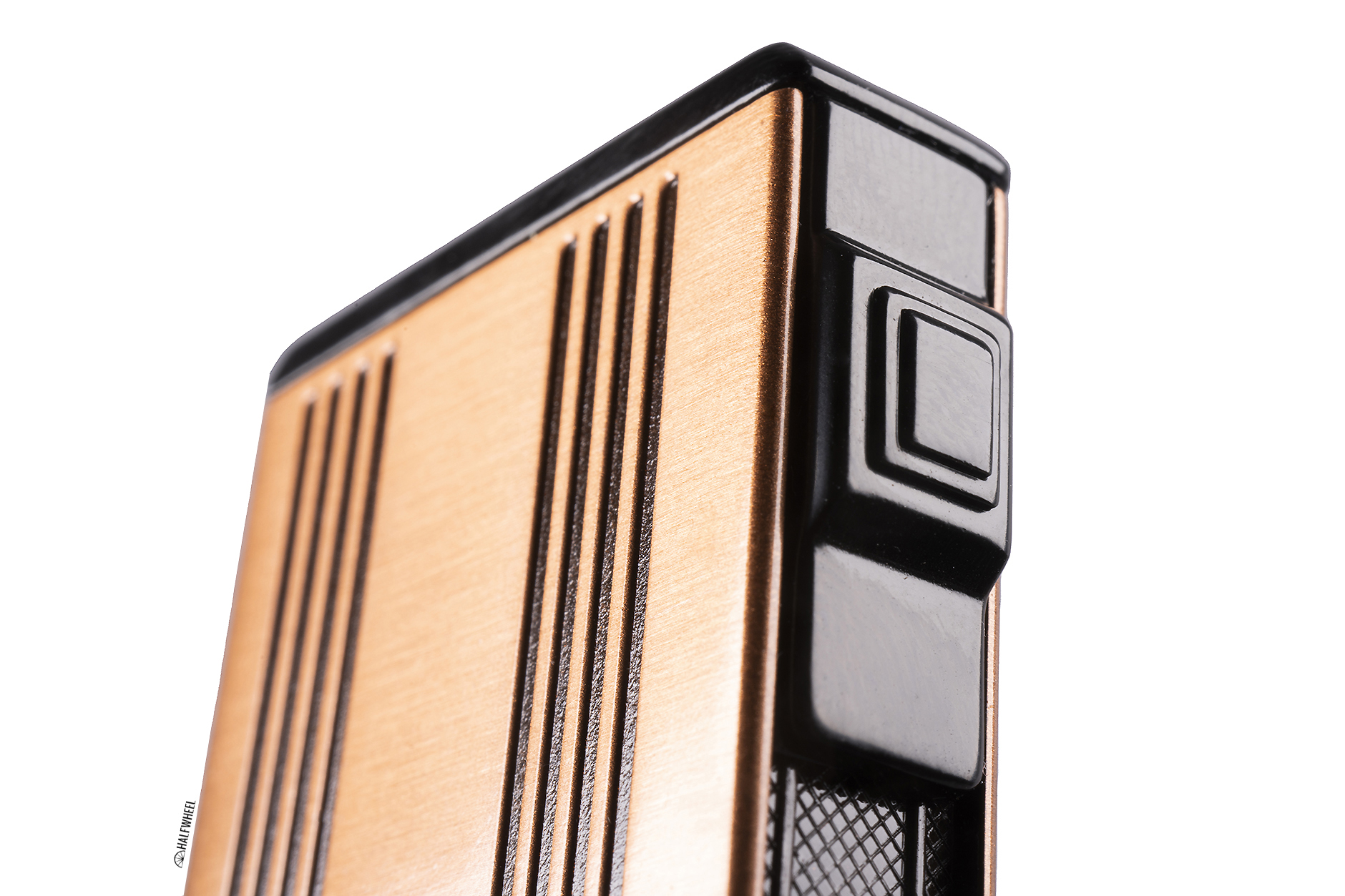 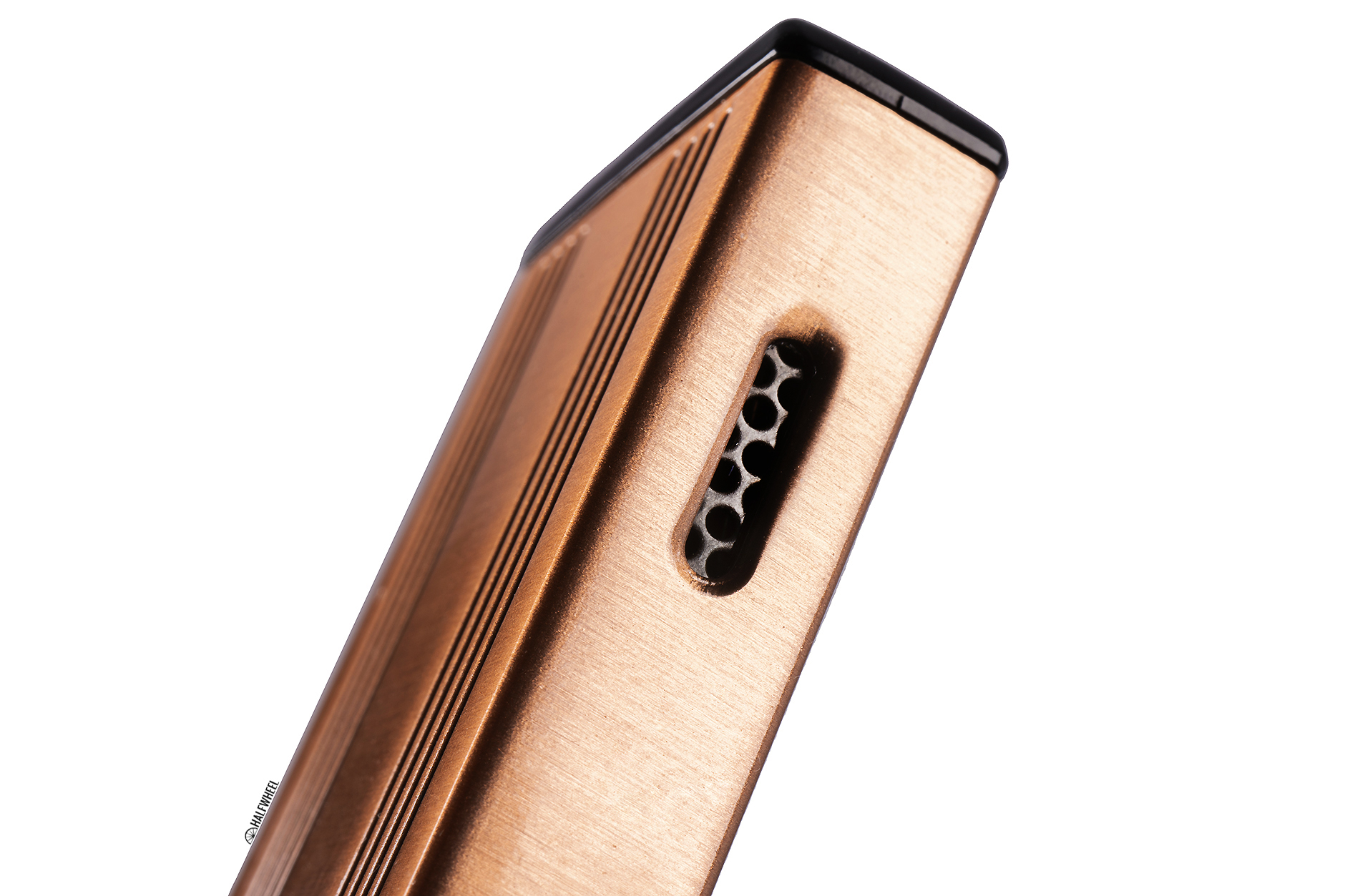 The Vector Defiance is a pocket-friendly flat flame—or pyramid flame, in the company’s terms—lighter that offers a built-in punch cutter and visible fuel window. Additionally, the company says it will work at elevations up to 12,000 feet. It measures approximately 2.6 x 1.375 x 0.375 inches, and weighs about 2.6 ounces.

Each lighter comes with Vector-KGM’s “No Proof Warranty,” meaning that you don’t need to provide proof of purchase in order to receive warranty service. All that needs to be paid is the shipping fee.

As for the punch cutter, simply fold it out and you’ll be able to get a clean punch cut. When you’ve done that, fold it back towards the body and a small stem will eject the cut piece of tobacco from the cutter. 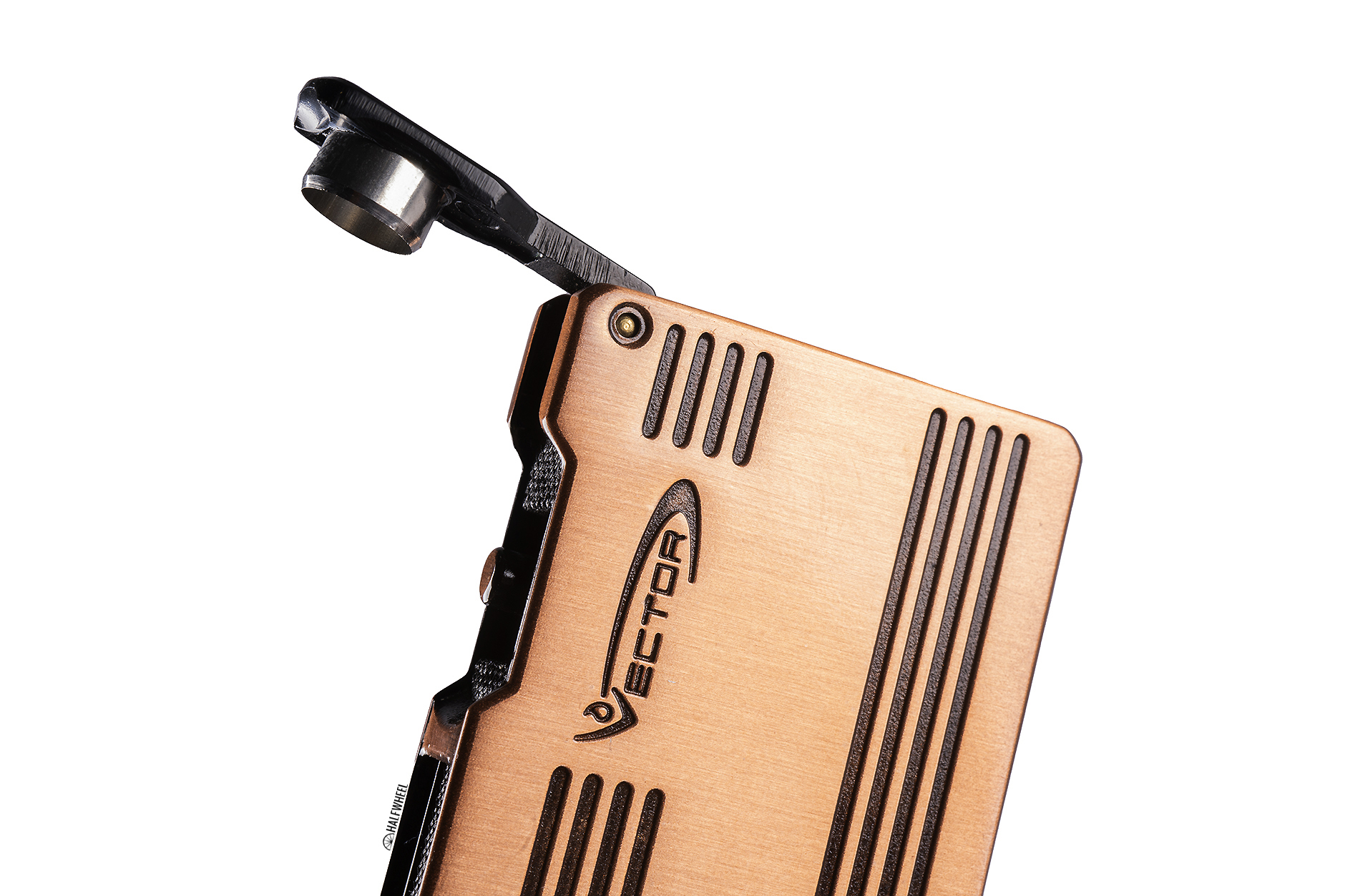 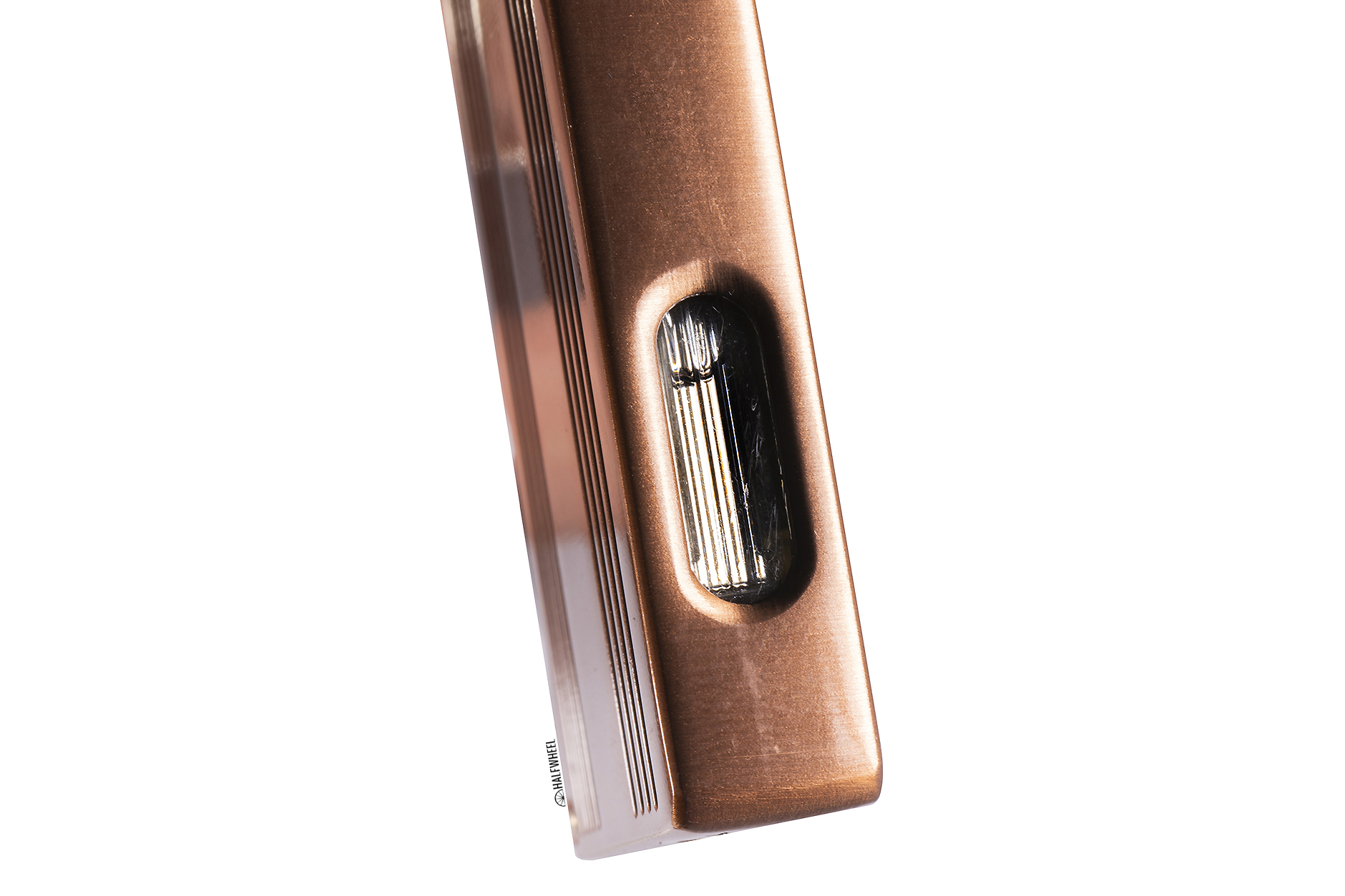 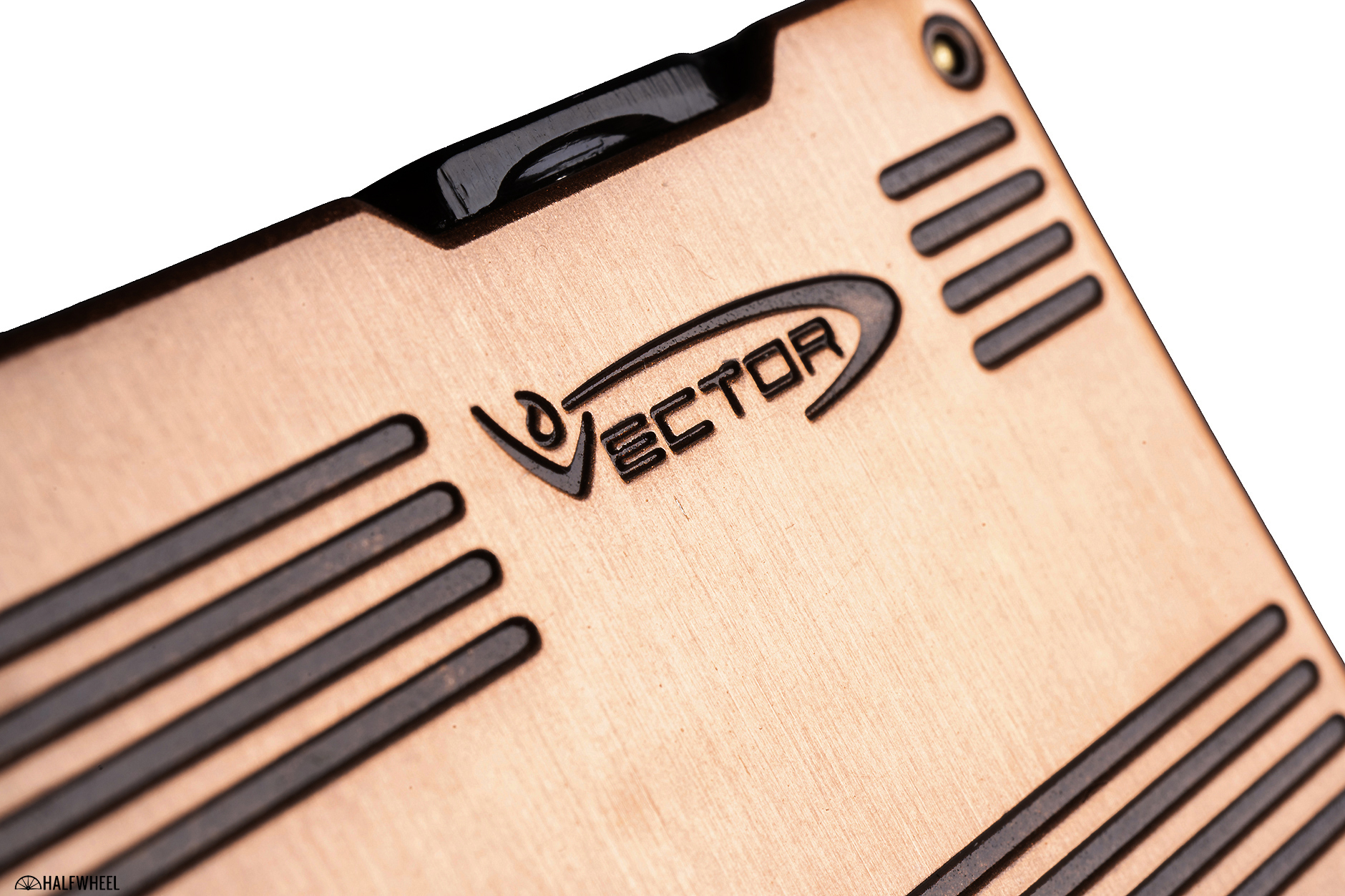 A year or so ago, the competition for flat flames would have involved a number of higher-priced lighters, such as the Porsche Design Heber, the S.T.Dupont Slim 7 and XIKAR Verano. Now, there are a number of options under $50 in this growing segment to consider. 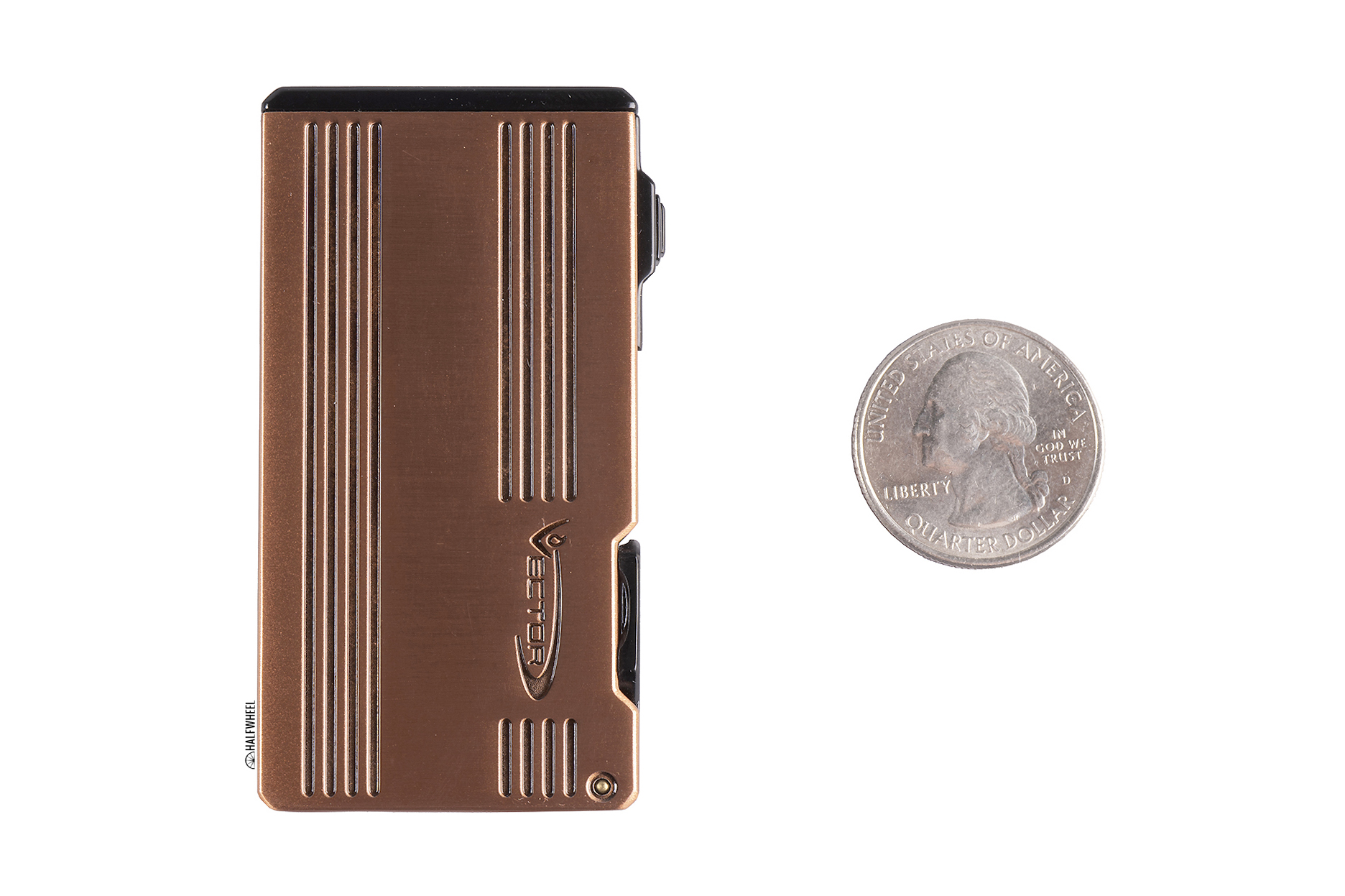 Yes. It is a well-built, flat flame lighter that offers some upgrades over its predecessors, namely a punch cutter and fuel window, and does so for under $50. An impressive lighter and one that makes for a richer landscape in the growing flat flame lighter segment.