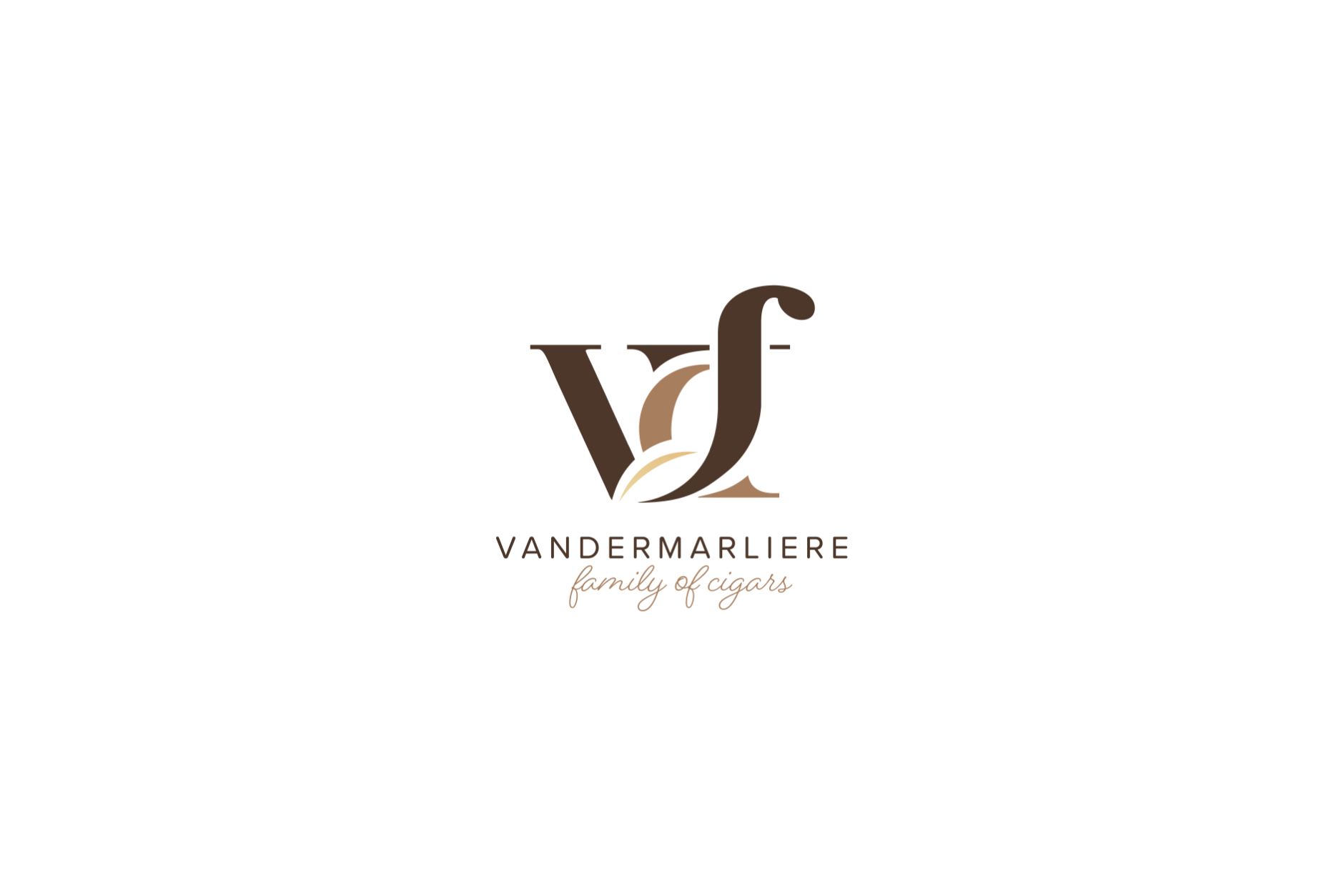 The new operation will go by the name VCF Germany, though the entity will legally be registered as Woermann Cigars GmbH, and will be based out of Rödinghausen, the city in northwest Germany where the previous Woermann operation was located. VCF is the parent of Oliva Cigar Co. and J. Cortès, a popular mass-market cigar brand.

VCF Germany will combine the distribution portfolios of Woermann and Wolfertz, as well as some of the VCF brands that were previously distributed in Germany by Kohlhase & Kopp, another German distributor. For the Vandermarliere family, this means that its brands will go from being distributed by three different companies in Germany to just one, one that is owned by the family.

The combined portfolio will include the following brands:

Not included in that list are My Father and Tatuaje, which were distributed by Wolfertz. Additionally, the Donatus and Wolf cigar cutters will continue to be sold by Wolfertz GmbH of Solingen, Germany.

“With an own sales organization and distribution set-up, we will be able to give optimal service to the tobacco channel and realize our growth ambitions,” said Fred Vandermarliere, ceo of VCF, in a press release when the moves were announced in July. “I am very proud that Peter Wörmann and Thorsten Wolfertz have expressed so much confidence in us. All being family owned businesses, sharing similar values, we realized that only by combining forces we will be able to remain successful and deal with regulatory challenges such as track and trace. I am also very grateful for the cooperation we received from Kohlhase & Kopp in this respect, as they have been a very loyal partner for us during many years.”

Peter Woermann will be the new vp of operations and Thorsten Wolfertz will the vp of commercial, focused on sales. In addition, Malte Stamm will be responsible for marketing and Wiljo van Maren, who has worked with VCF and previously worked for Arnold André—another German distributor—is also involved with the operations of VCF Germany

While the transition will go into effect on Jan. 1, 2023, the final shipments from the current Woermann operation will take place on Friday, Dec. 16.