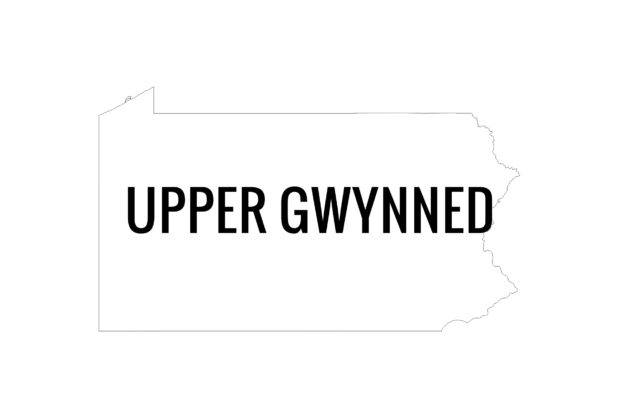 Parks in the Township of Upper Gwynedd, Pa. are now completely tobacco-free as a recently approved ordinance has gone into effect.

Park visitors are no longer allowed to use tobacco in any form, as well as electronic cigarettes or other alternative nicotine delivery devices, unless that product has been approved by the U.S. Food & Drug Administration as a tobacco cessation product.

While the addition to the town code does not specify a specific penalty for smoking in parks, the existing code which the tobacco ban becomes a part of allows for a fine up up to $1,000 plus costs of prosecution for each and every offense.

The town’s Board of Commissioners approved the ban at its May 22 meeting, and the ban went into effect five days later.

Upper Gwynned is located 30 miles northwest of Philadelphia and is home to approximately 16,000 residents.