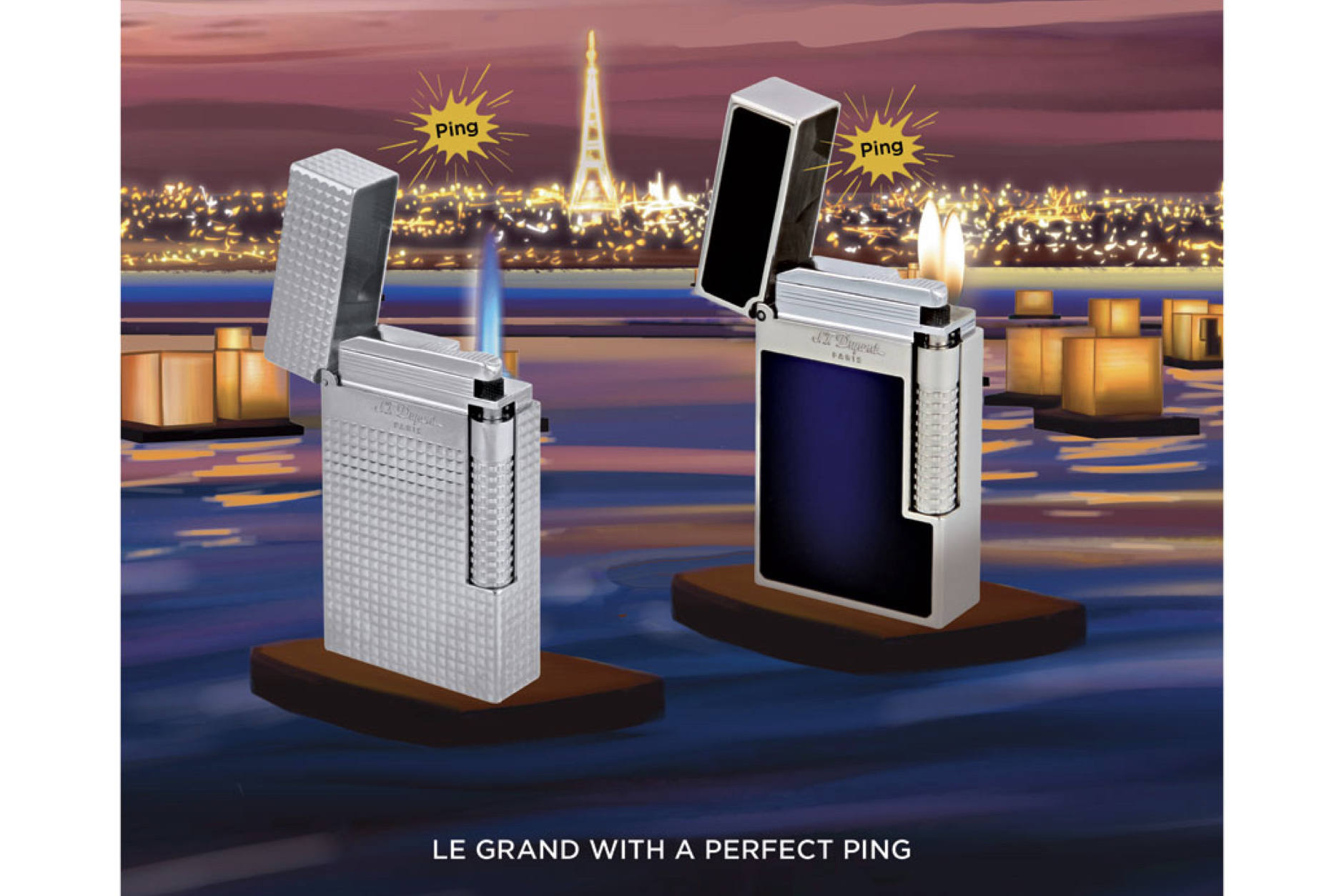 The updated versions of the S.T.Dupont Le Grand lighter, known as the Le Grand New, have begun arriving in stores. Unfortunately, not all of them are arriving with all of the promised updates. 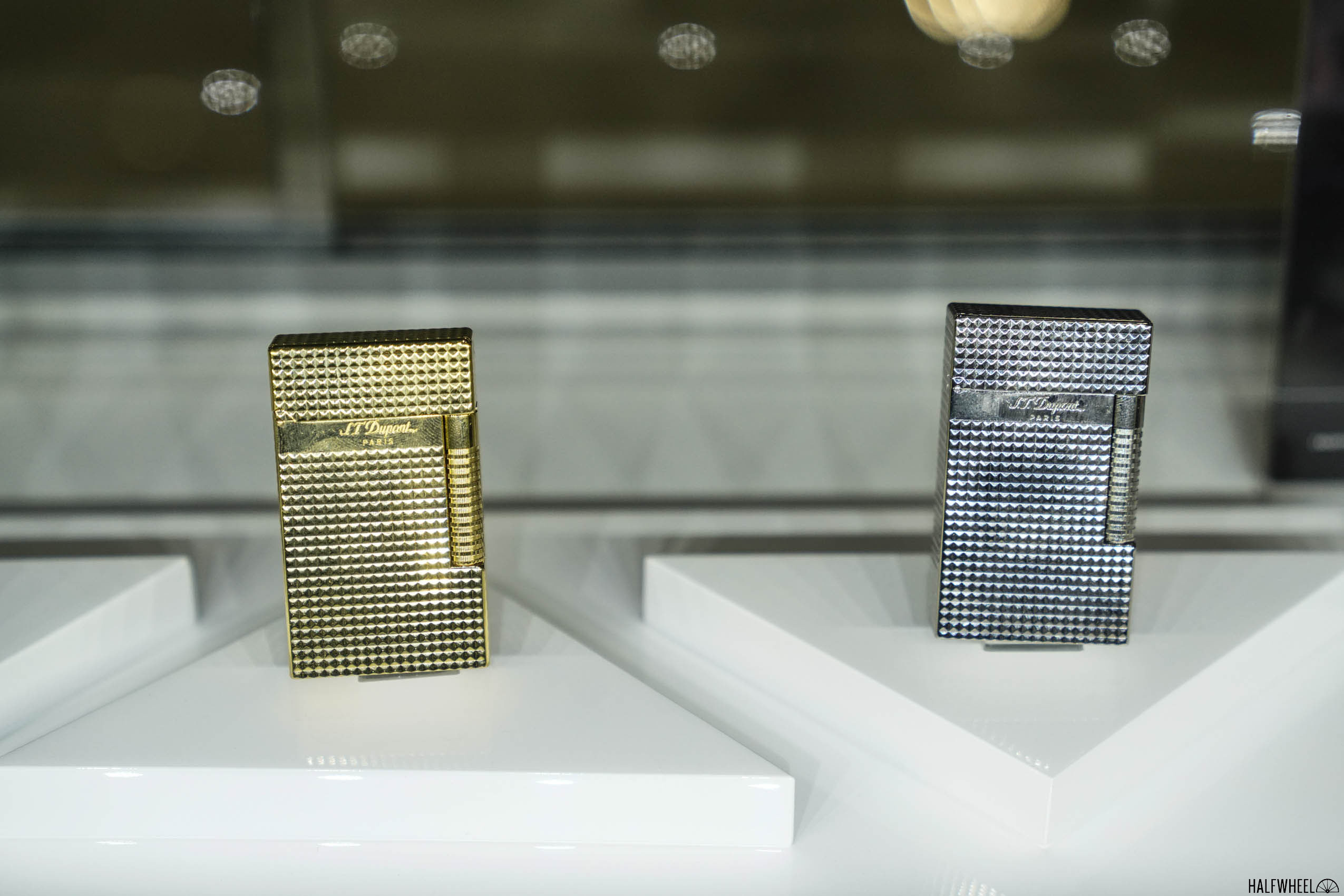 When the lighters were announced over the summer, S.T.Dupont indicated there would be one major update: when the lid of the lighter is opened, it would produce an audible ping similar to the company’s iconic Ligne 2 lighters. Unfortunately, the full-fledged ping can only be found on the metal versions of the lighter—Gold Diamondhead and Palladium Diamondhead—whereas the lacquered versions do not have the signature ping.

Coles of London, S.T.Dupont’s U.S. distributor, confirmed that the two new lacquered versions—Black and Sunburst Blue—do not ping like the Ligne 2 or the metal versions of the updated Le Grand. They are reported to make more of a noise than the original Le Grand, but not a ping.

There are four new Le Grand models shipping to stores:

The Le Grand is one of S.T.Dupont’s more ambitious engineering feats. It combines the dual soft flames found on the Ligne 2 lighter with a single torch mechanism into a single body reminiscent of a larger version of the Ligne 2. The company showed off the lighter in 2017 and began shipping it to international markets that year, while U.S. retailers began to receive the lighter in 2018. While the original Le Grand looked like a Ligne 2, it was unable to ping due to resonance issues with internal parts of the body.

Beyond the pinging, there are some minor updates to the Le Grand’s appearance. On one side of the original version’s body—where the S.T.Dupont logo appears—there was an appearance feature that was reminiscent of a cigar band, where two parallel lines expanded into an oval shape before becoming parallel again. On the updated version, there’s no oval shape and the logo plate is identified by two parallel lines. In addition, the dimensions of the two versions have changed slightly.

Representatives from Coles of London told halfwheel that the lacquered versions of the updated Le Grand are not scheduled to undergo further revisions.