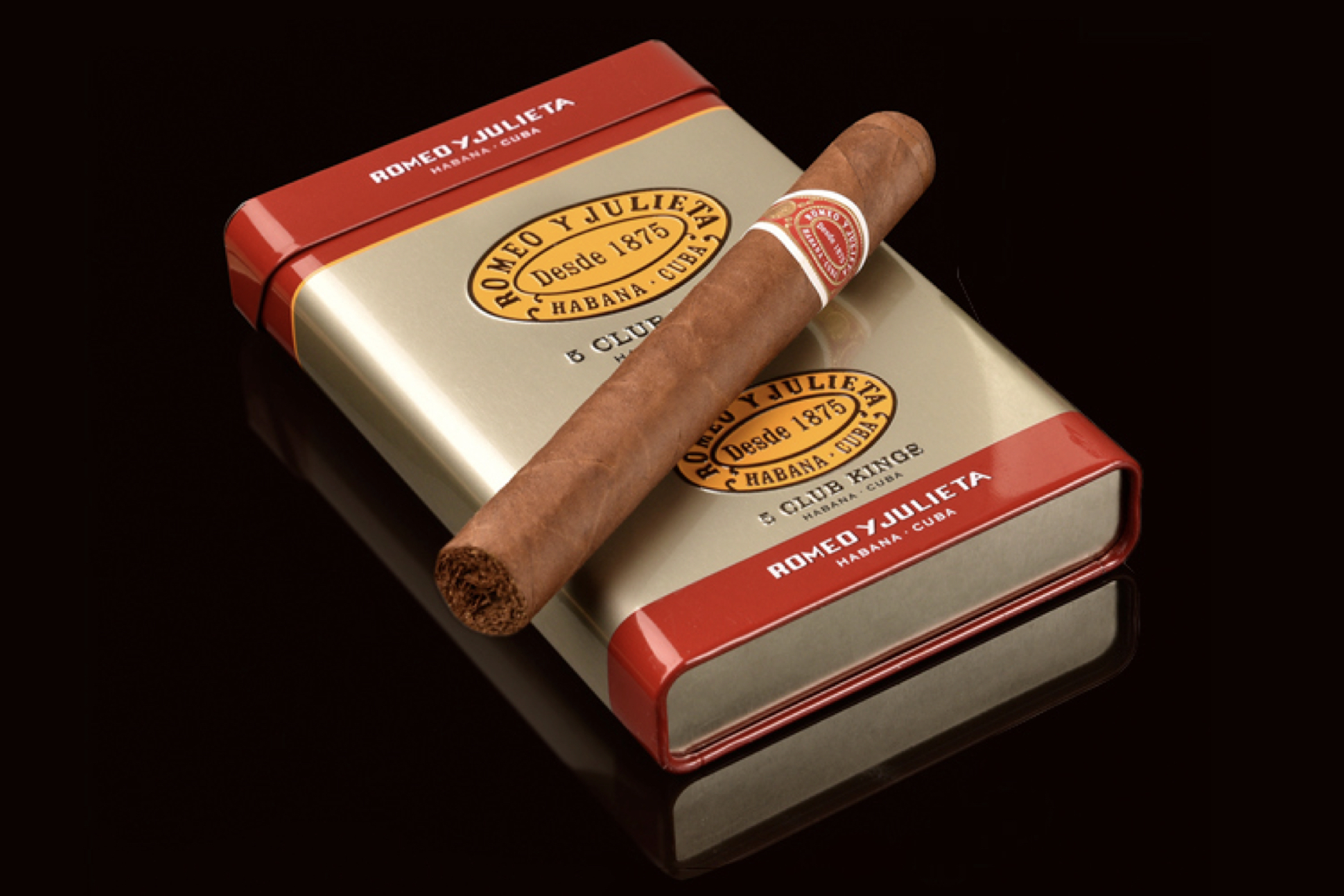 Next week, a new version of the Romeo y Julieta Club Kings will finally make its appearance on a store’s shelf.

In late 2017, Habanos S.A. announced the Habanos Línea Retro, consisting of the Partagás Capitols and Romeo y Julieta Club Kings. Both cigars are offered in the classic Marevas corona format, a 5 1/12 (129mm) x 42. The Club Kings was discontinued in the 1980s. 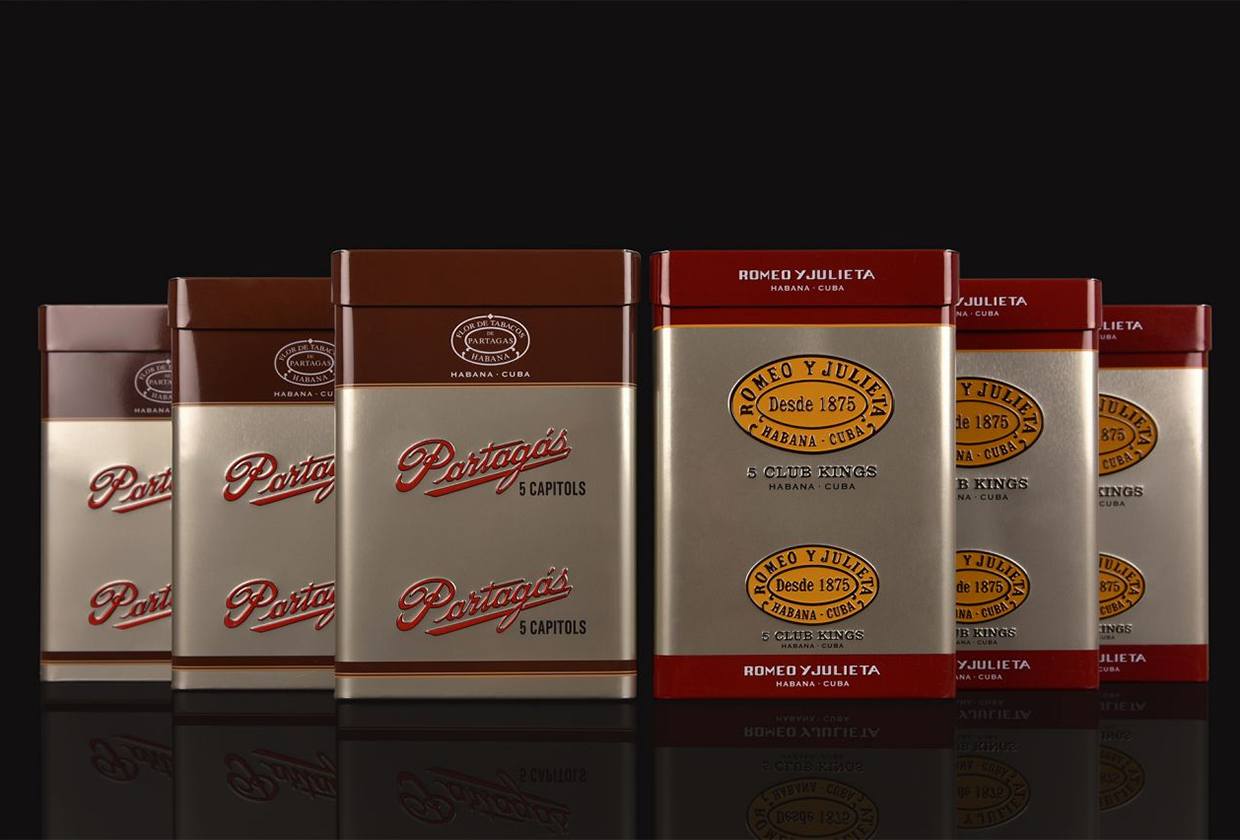