United Cigars has announced that it will add sizes to the high-priced Atabey & Byron lines.

Byron will receive two new sizes: Grand Poems (6 x 54) and Habaneros (6 x 56). Both sizes are packaged in 25-count humidor-style boxes, which include an analog hygrometer, and have been aging for five years. The company says each size is limited to 200 boxes annually. 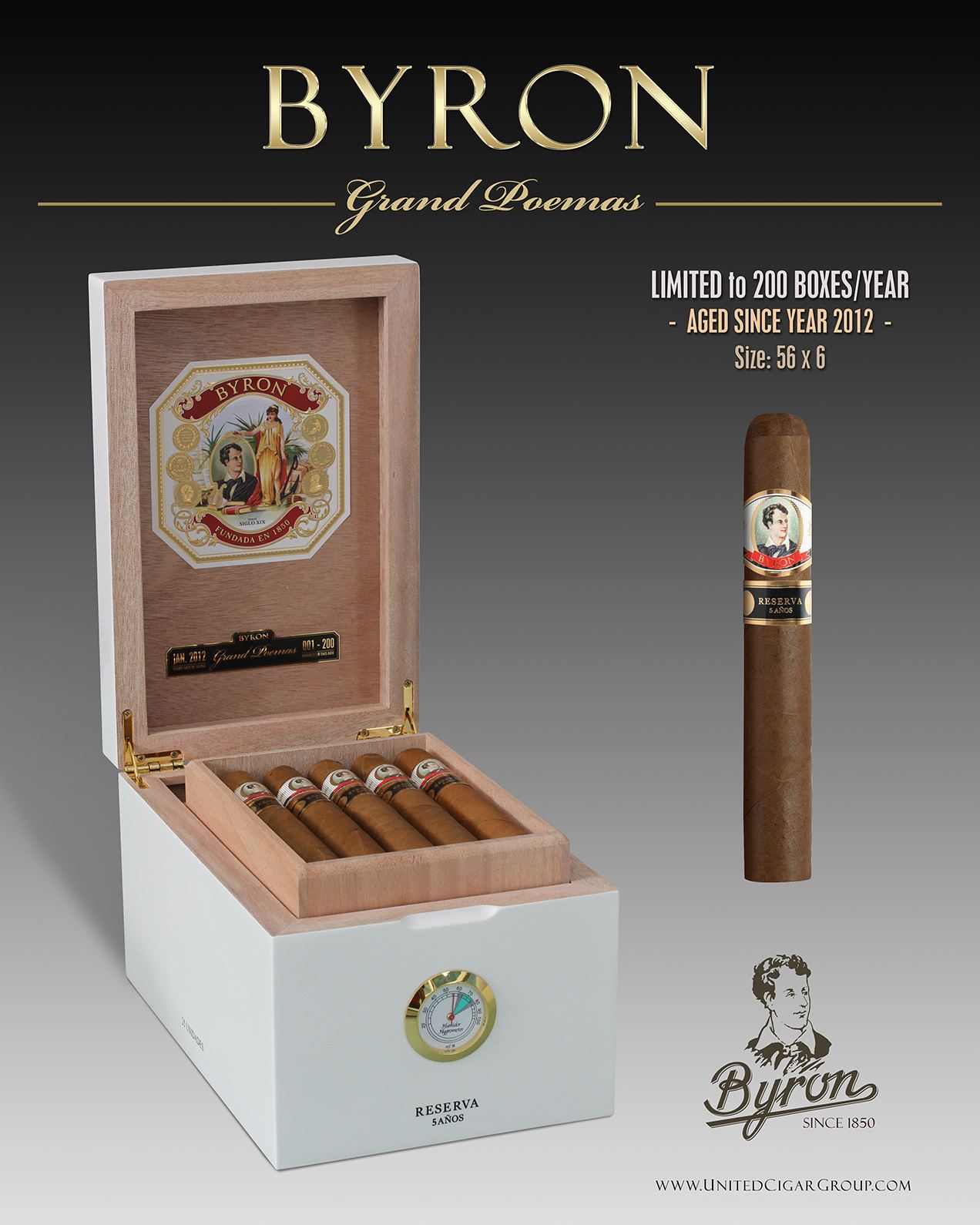 Pricing is $33 per cigar and it will ship later this year after making a debut at next month’s IPCPR Convention & Trade Show.

Byron uses an Ecuadorian wrapper over a Dominican binder and an undisclosed filler. 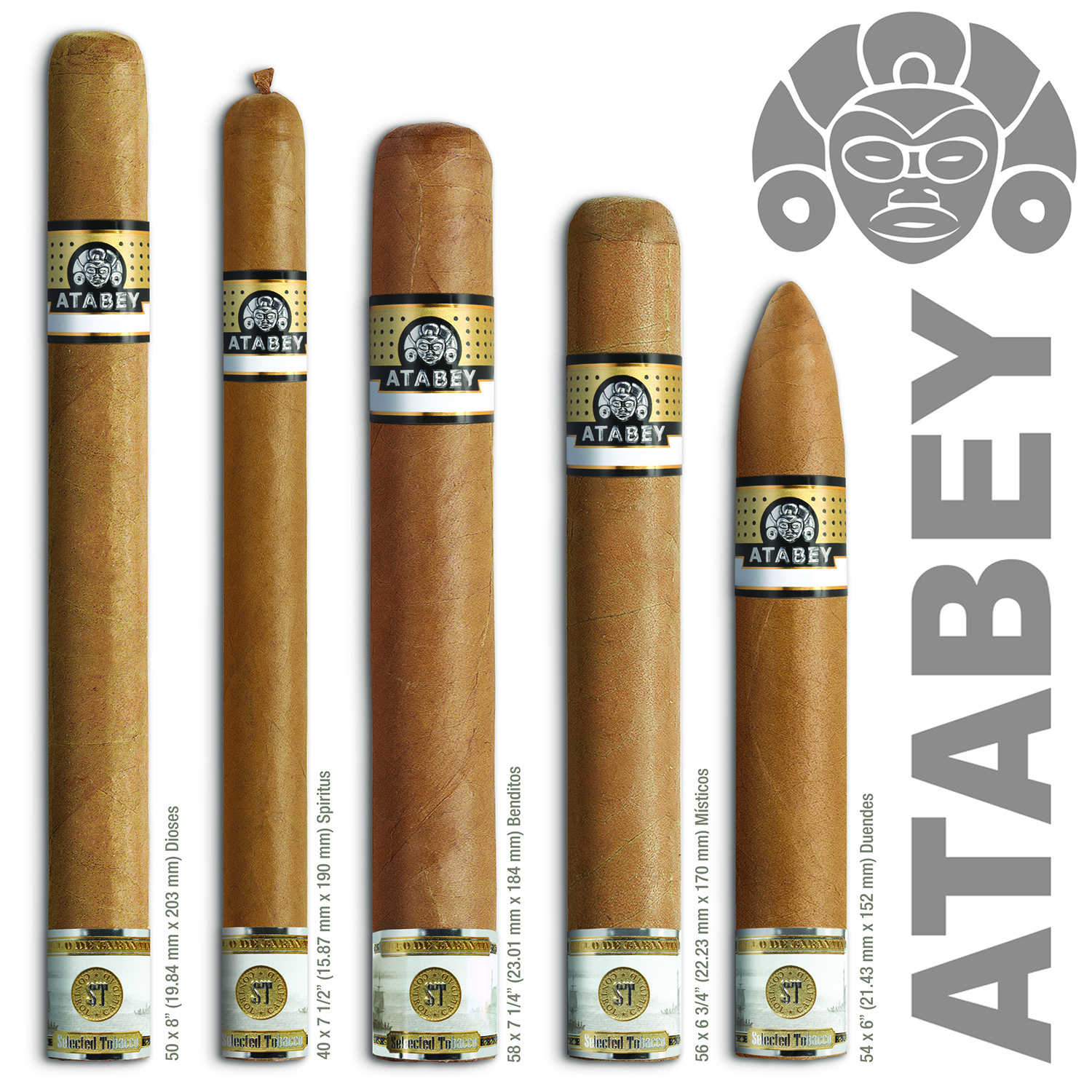 Atabey will be getting a handful of new sizes, though they aren’t expected to ship until 2018.

The blend for Atabey is not disclosed.

“This is a complicated time in the cigar industry to introduce a line extension but we are overly excited to showcase these Atabey vitolas that will be ready for the shelves soon,” said Oliver Nivaud, director of sales for United Cigars, in a press release. “Retailers and cigar enthusiasts have been overly receptive and we are completely humbled by their support.”