Arnold André, a German-based cigar company, will begin its distribution in the U.S. this year thanks to a new agreement with United Cigars. The brand will make its stateside debut at the upcoming Tobacco Plus Expo later this month and will be featuring two of its four premium lines, Montosa and Terra Nova, each of which have two variations.

The Montosa line is offered in both a natural and maduro option. The Montosa Natural uses an Ecuadorian Connecticut wrapper, Mexican San Andrés binder, and fillers from Dominician-grown criollo and piloto, along with tobaccos from Java in Indonesia. The company calls it mild to medium bodied, delicately spicy with a creamy finish.

The fuller bodied Montrosa Maduro uses a Mexican San Andrés wrapper, a Bahia Sumatra binder from Brazil, and a mix of fillers from the Dominican Republic, Nicaragua and Brazil, along with dark fired Kentucky tobacco.

The Terra Nova line is also available in two blends; the Terra Nova Araperique uses an Ecuadorian-grown wrapper and binder, while the fillers are Dominican, Peruvian, Nicaraguan, and Brazilian Araperique tobaccos. To put a unique spin on the blend, the tobaccos are aged under high pressure in oak whisky barrels for one year, which the company says results in a refined, medium bodied experience. 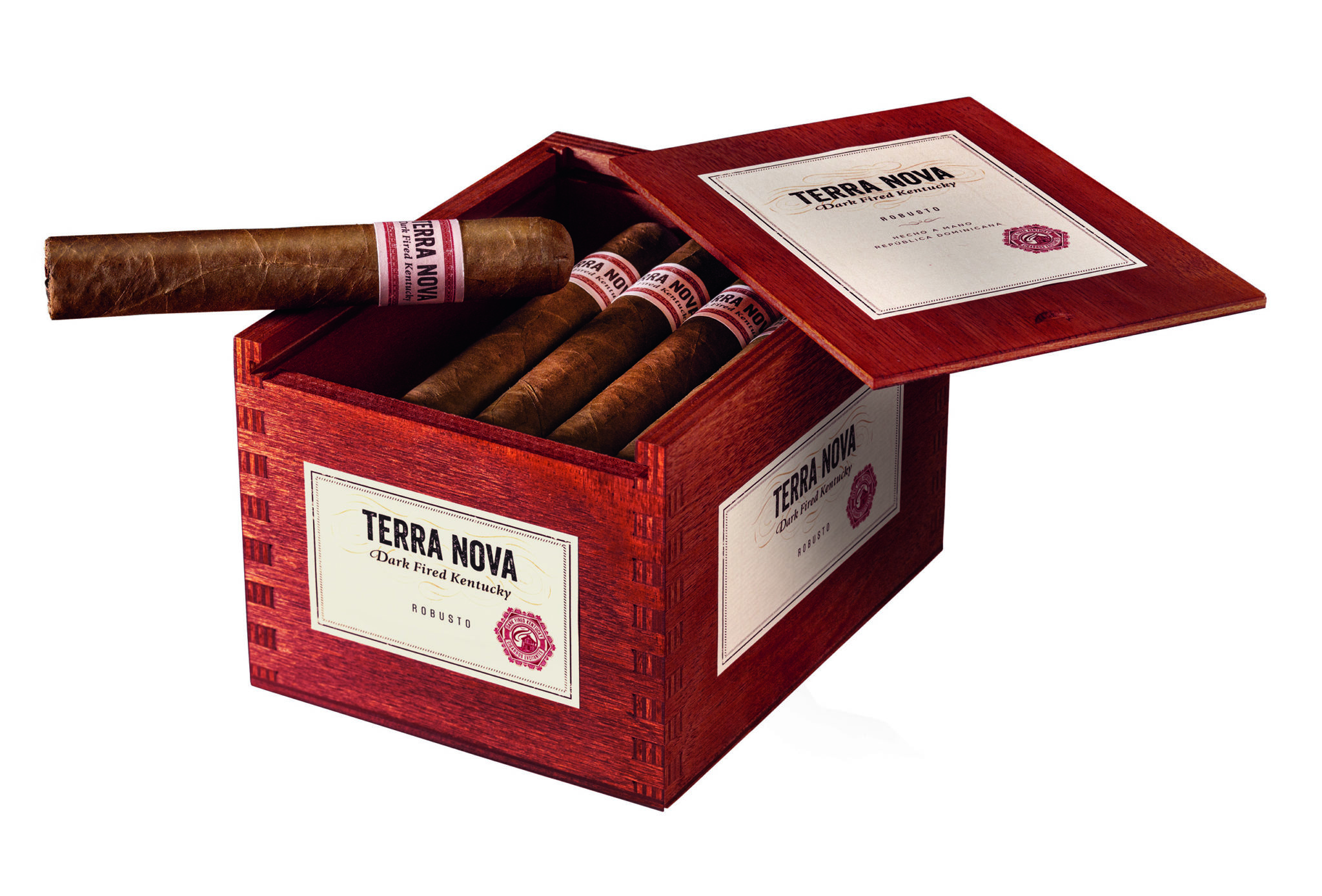 While the name is shared, the company says the Terra Nova Dark Fired Kentucky line is an exceptionally different tobacco composition, as it uses a subtle blend of Kentucky fire cured tobaccos from the Dominican, Nicaragua, and Brazil, which are then wrapped in a Sumatra binder and Ecuadorian wrapper. The result is a medium-bodied profile, according to the company.

Both lines are scheduled to begin shipping to U.S. retailers in February. They originally debuted in 2011 and are made at Arnold André Dominicana, which is located in Santiago.

“The André family history runs deep throughout Europe,” said Emilio Ferri, director of export for Arnold André, via a press release. “This expansion to the United States has been a goal of the André family for many years and this partnership is exactly what we were looking for.”

Arnold André was founded in 1817, and according to a press release is the largest machine-made cigar manufacturer in Germany. It entered the premium cigar space in 2011 after purchasing a facility in the Dominican Republic, and has thus far focused its distribution of premium cigars on Europe. It also distributes cigars in Germany for La Aurora, Joya de Nicaragua, Toscano and J.C. Newman, and previously distributed for Davidoff. The company also publishes a cigar magazine called Alles André that is available in Germany.

Update (Jan. 4, 2022) — Drew Newman of J.C. Newman informed halfwheel that J.C. Newman has moved all of its German distribution to Arnold André; the original version of this article indicated they distributed a portion of the portfolio.