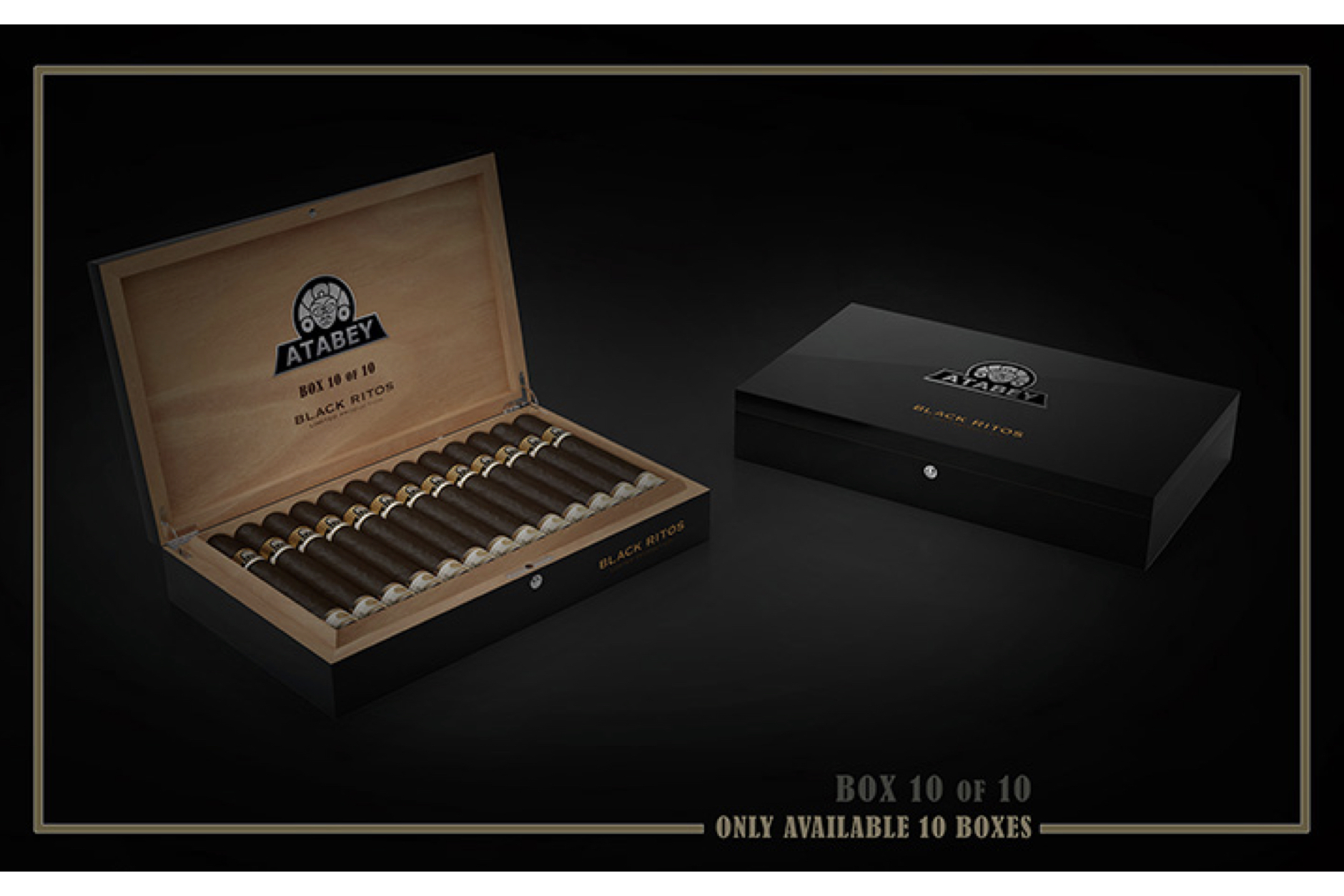 United Cigars has launched what it’s described as the first NFT cigar: the Atabey Black Ritos.

Unlike every other cigar United Cigars sells, this is not actually a smokeable cigar. Rather, it’s a non-fungible token (NFT), a type of blockchain technology that has garnered increased popularity over the last month or so. NFTs are digital tokens, usually in the form of digital art, where the blockchain ledger is used to verify ownership. In this case, the buyers are purchasing virtual boxes of cigar that can be resold.

United Cigar says that there will be 11 “boxes” produced, 10 of which will be sold as singular items, the 11th “box” will be divided into 25 single cigars. It’s unclear whether a buyer of one of the 10 boxes would be able to sell their boxes as single NFT cigars. United Cigars has hinted, both, that it may or may not produce a physically smokeable cigar. Like many other NFTs, buyers of the Atabey Black NFT aren’t given a physical item, just the ownership rights to the digital files.

“The Atabey Black Ritos NFT is just a concept and not in actual production yet,” said Oliver Nivaud, director of operations for United Cigar, in a press release. “For now, it’s only available to be seen and purchased on Ocean Sea.”

That being said, the company also says that the Atabey Black uses an “Ecuadorian maduro” wrapper, which would indicate that it has at least thought about making the cigar. United Cigars’s press release likens this to being like a concept car, where an automaker can produce a concept to gauge interest from buyers. The notable differences are that concept cars oftentimes take physical form and that they aren’t typically sold via an open market upon their release.

The company says that profits of the sale will be donated to Cigar Rights of the World.