Some consumers pull stems out of the inside of their cigar thinking that they aren’t supposed to be there, but with United Cigars’s newest release, that’s all that is inside the cigar.

It’s called El Tallo, Spanish for the stem, a 6 x 50 toro that uses unique fillers. Typically for filler, cigars use leaves of tobacco that have had the majority of the stem removed, or that have been cut from a larger whole leaf of tobacco in the case of binders and wrappers. Sometimes a stem or tobacco vein is left on the leaf, intentionally or otherwise. Some manufacturers sell their stems for other tobacco products, others recycle them for other uses in the factory, and at other factories they simply get thrown out. But for El Tallo, they are being used in the cigar, as it’s all stems and no leaves.

The filler uses five different tobaccos that have been processed in a unique manner and then cut to fit. It’s wrapped in a Sumatran binder and Ecuadorian wrapper, like a normal cigar. United Cigars says it took over five years to develop the cigar at Jose Dominguez’s Tabacalera Magia Cubana factory.

Stem-wise, the filler is comprised of: 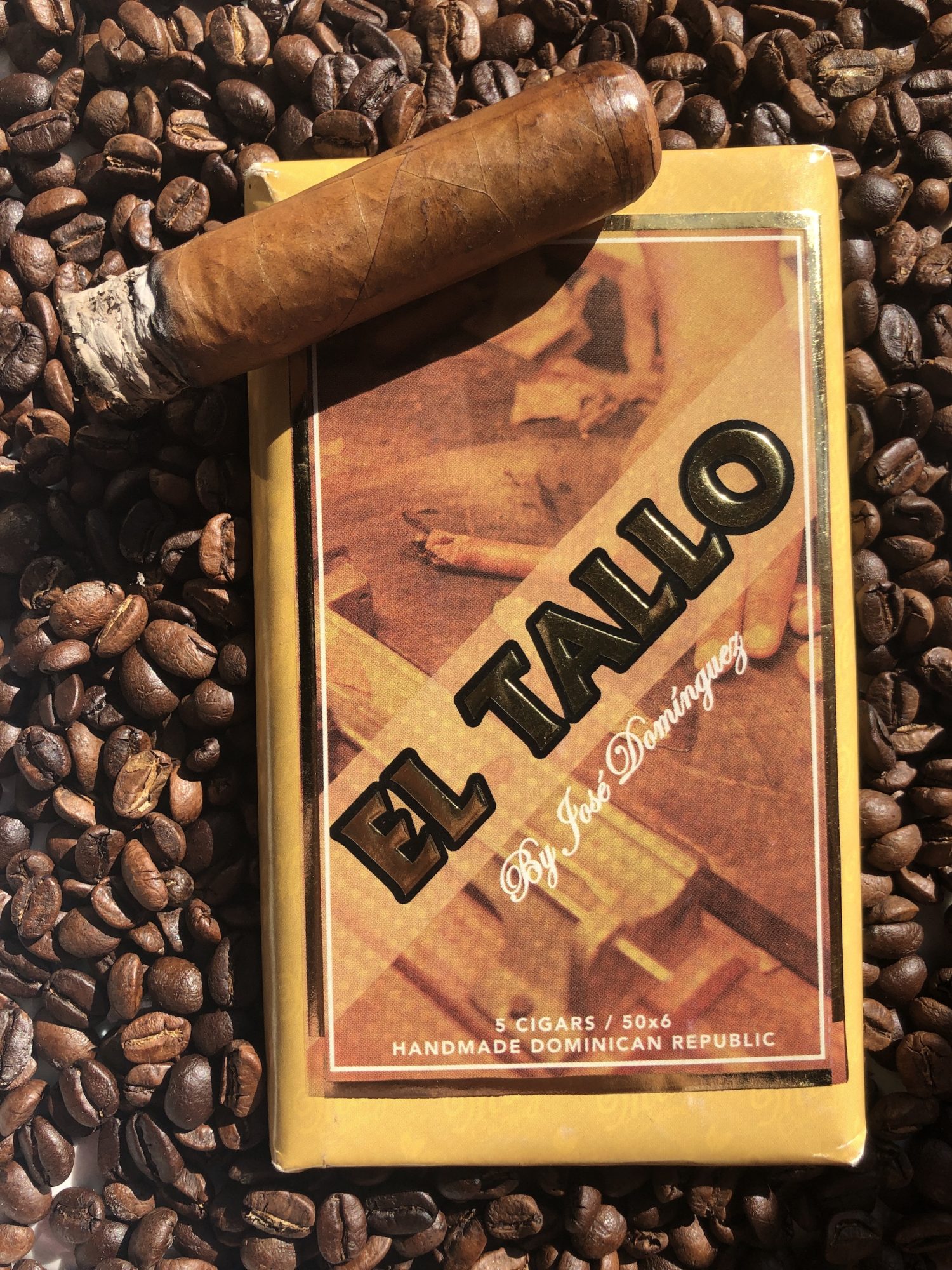 “El Tallo is deceiving to the eye but it is packed with strength, it may be the most full bodied cigar out there and will sneak up on you so be warned,” said Oliver Nivaud, marketing and sales director for United Cigars, in a press release.

Pricing for El Tallo is set at $2.95 per cigar and it is offered in packs of five. It is expected to begin shipping later this month.