In what could be a major disruption to the premium cigar industry were it to be implemented, the Biden administration is reportedly considering blocking the import of Nicaraguan products into the United States amidst increasingly strained relations between the two countries. 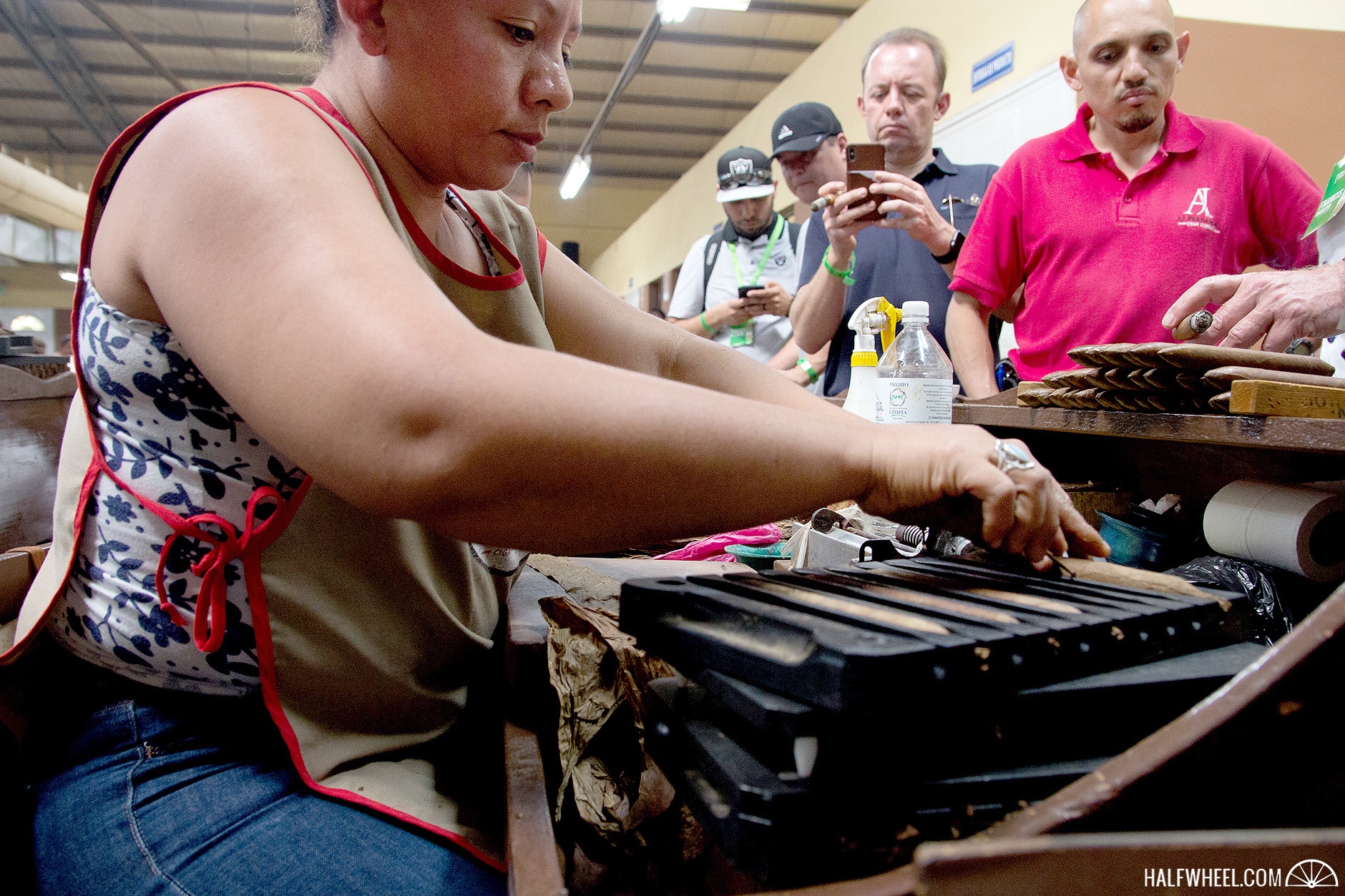 In an article published by VoiceOfAmerica.com, a U.S. government publication, “two top U.S. officials” told the publication that the administration is considering the import ban as relations between the two countries continue to deteriorate. The article does not indicate whether it would be a complete or partial ban, though its effects could be felt across several sectors of the economy. In 2019, the U.S. imported a total of $4.3 billion worth of goods from the country, with the top imports being apparel, gold, electrical machinery, meat, coffee, sugar and cheese.

The relationship between the two countries has deteriorated over the last five years, especially following the 2018 civil unrest in Nicaragua.

In 2018, Nicaragua’s government, led by President Daniel Ortega and his wife, Rosario Murillo—who also serves as vice-president—announced that it would increase taxes and reduce pensions. Protestors, including large groups of students, took to the streets to oppose the move and the government at large. The Ortega regime responded with crackdowns, using both police and paramilitaries, on these protestors including hundreds of deaths, thousands of imprisonments and even more who fled Nicaragua.

Last year, Nicaragua held disputed elections that Ortega won in a landslide after many of his opponents and critics were jailed or fled Nicaragua. Since then, the government has sought to silence critics including political opponents, religious figures and media.

After Russia invaded Ukraine, the U.S. government warned Russia’s few allies—of which Nicaragua is one—that there could be further consequences for supporting Russia. In May, The New York Times reported about an alleged planned meeting between Laureano Ortega, one of Ortega’s sons, and a senior U.S. state department official, ostensively to talk about the sanctions. That report says the meeting never happened after Ortega got cold feet.

In June, Nicaragua allowed Russian troops, planes and ships to enter the country, something that has led the U.S. to call the action a regional security threat.

Shortly after, the U.S. responded with economic sanctions; the Biden administration dropped Nicaragua from a list of countries that are allowed to ship sugar into the U.S. at low import tax rates. In June, sanctions were imposed on Nicaragua’s state-owned mining company, ENIMINAS, and the president of its board of directors. These were the third set of sanctions since  November 2021, when the U.S. Department of the Treasury announced sanctions against the Nicaraguan Public Ministry and nine Nicaraguan officials following what were deemed to be sham national elections.

In recent weeks, the Ortega regime has been in the news for its crackdown against Catholic clergyman and nuns including the recent arrest of a prominent bishop and the expulsion of the Missionaries of Charity, the congregation founded by Mother Teresa. Catholicism is the largest religion in Nicaragua.

When it comes to cigar imports, Nicaragua remained the leading exporter to the United States in the most recent numbers released by the Cigar Association of America (CAA). From Jan. 1 – May 31, 2022, 97.922 million cigars were imported from Nicaragua, with an imported value—not retail price—of approximately $118 million. It should be noted that the numbers reported are not exact because of reporting differences, primarily because it estimates how many “large cigars” would be classified as “premium cigars,” as some machine-made cigars would meet the U.S. definition of a large cigar but not the commonly accepted definition of a premium cigar.

Regardless, the impact would be sizable, as Nicaragua is home to many of the premium cigar industry’s largest and most influential companies and factories, including Drew Estate, My Father Cigars, Perdomo, AJ Fernandez, Padrón, Joya de Nicaragua, J.C. Newman PENSA, Oliva, AGANORSA Leaf, Plasencia, RoMa Craft Tobac and many others.

If implemented, the economic impact would certainly be felt in Nicaragua, as the U.S. is Nicaragua’s largest trading partner, and it would certainly be felt by the Ortega-Murilo government. The report quotes Ryan Berg, an analyst with the Center for Strategic and International Studies, who said that “it would mean a significant cut in financing for the Ortega regime. It would mean less money in that system to pay off the cronies that it needs to pay off in order to stay in power.”

Critics of the ban note that it would also be felt by the Nicaraguan people, who are already living in an economically challenged country that has an increasingly authoritarian government that has implemented numerous restrictions on media and shut down hundreds of charitable non-governmental organizations in recent weeks. 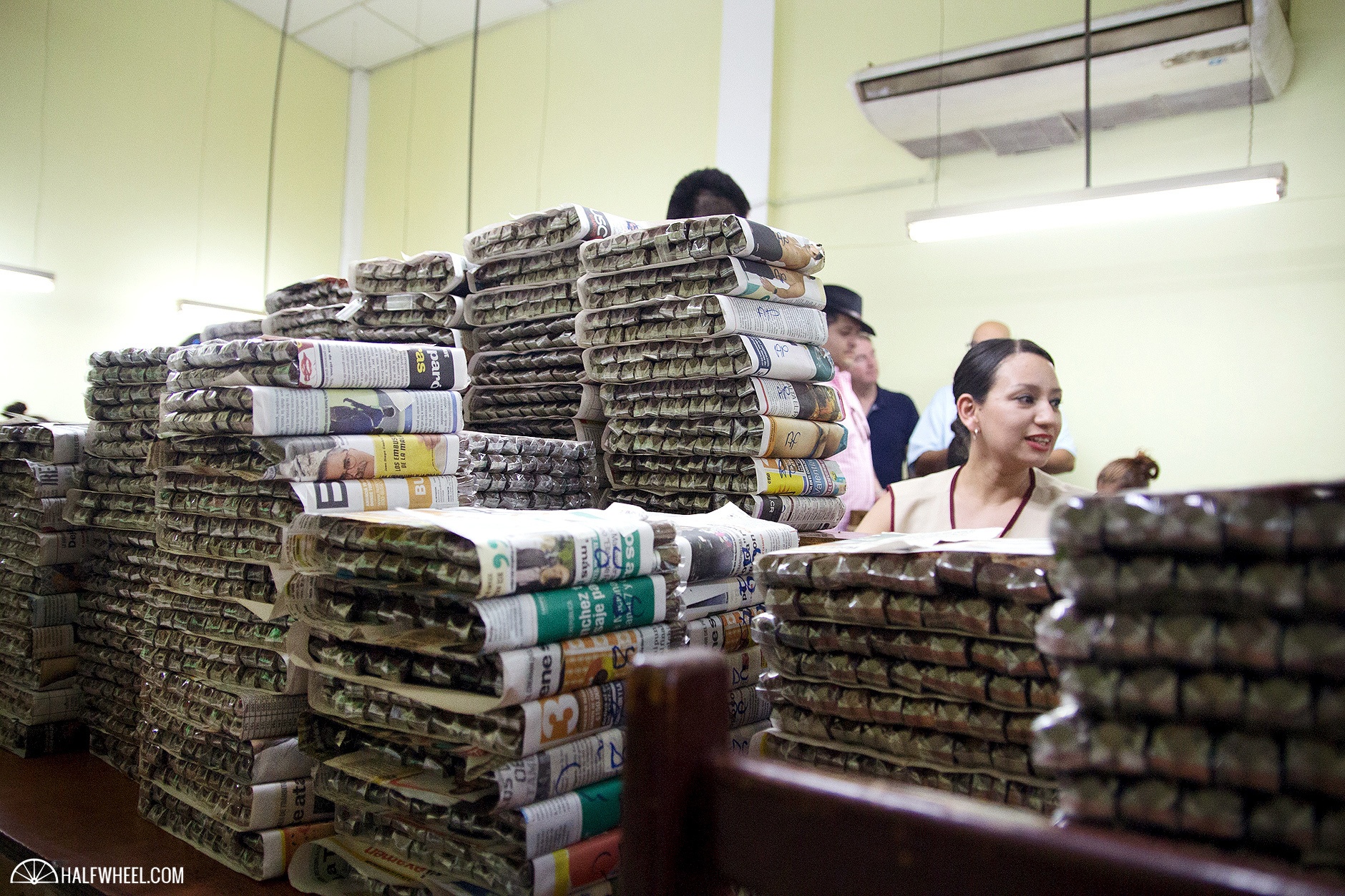 A representative from the Premium Cigar Association told halfwheel that the organization has been actively monitoring the deteriorating relationship between the two countries with an eye toward protecting the importation of premium cigars as part of its ongoing advocacy efforts.

Update (Sept. 5, 2022) — More context was added regarding why relations between the U.S. and Nicaragua have soured.