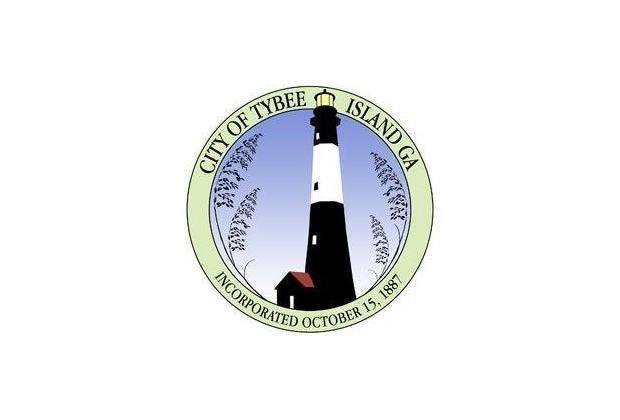 The idea of banning smoking on the beaches of Tybee Island, Ga. was introduced at Thursday’s city council meeting, the idea of Councilman Rob Callahan who wants to keep the beach as beautiful as possible following a recent renourishment.

Callahan told WJCL-TV that he was struck by how beautiful the beach looked following the clean-up and had already received seven letters about his idea, six in favor and one opposed.

He formally introduced it at the council’s first meeting of the new year on Thursday, though no action or discussion was taken on it, according to WTOC-TV. That will have to come at future meetings, though the council is moving forward by exploring ways to implement such a proposal, including researching costs and how such a ban would be enforced, something Councilwoman Wanda Boyd told WSAV-TV would be a “nightmare.”

Tybee Island is located about 18 miles east of Savannah on the coast of the Atlantic Ocean. It has a population of just over 3,000 residents.