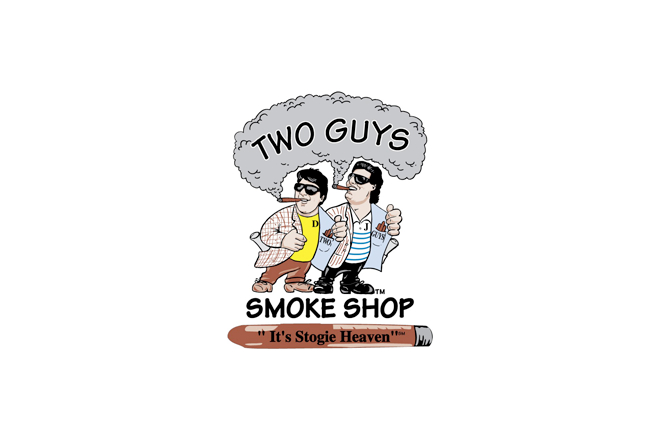 Two Guys Smoke Shop in Nashua, N.H. isn’t letting FDA regulations put an end to its annual Firecracker series, at least not for 2017. On Saturday’s episode of The Cigar Authority podcast, the store announced that Fratello Cigars will be making the next edition, which won’t formally drive for almost 10 months.

Fratello Cigars posted an image of the cigar on its Facebook page Saturday morning: 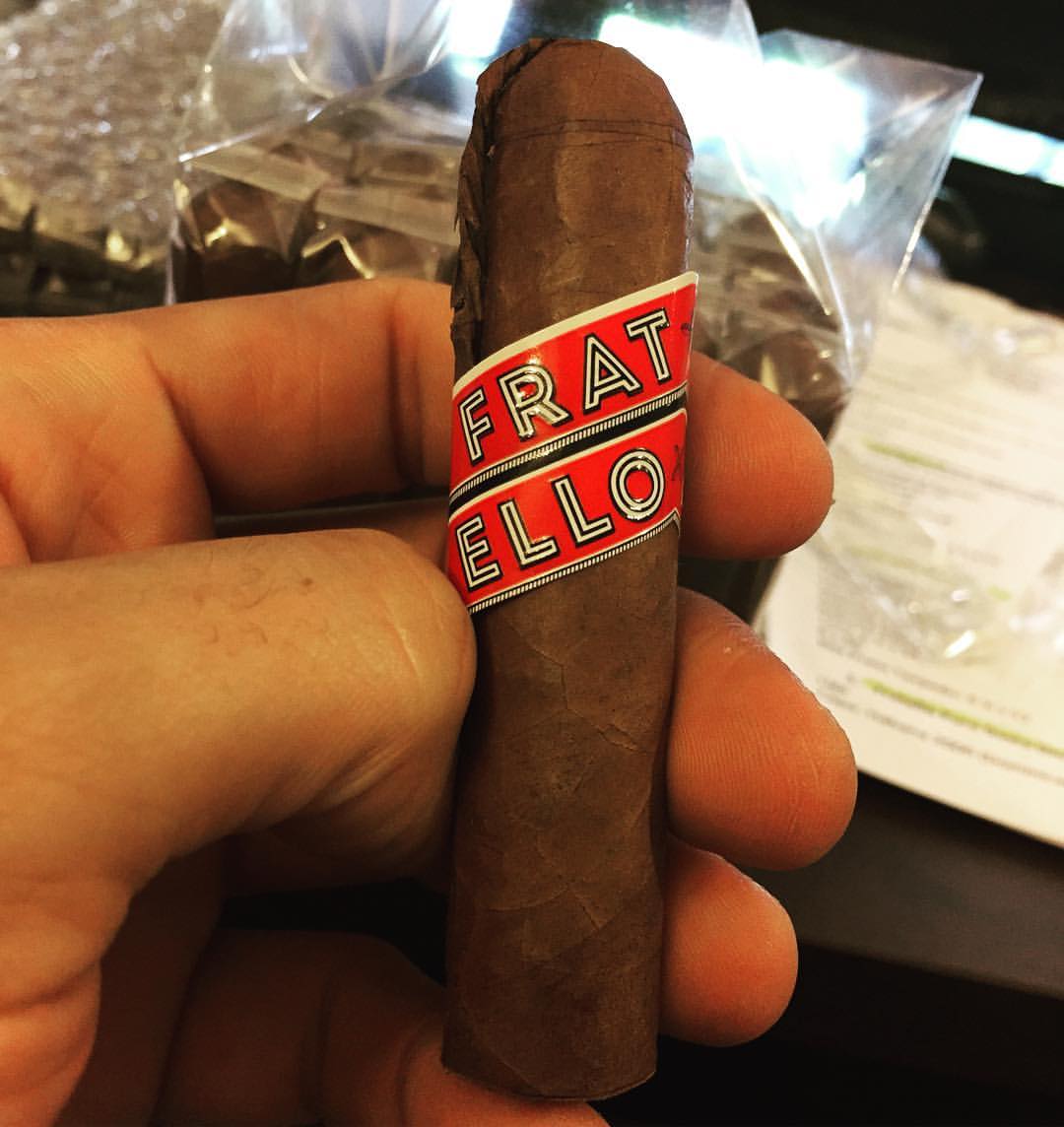 The cigar uses the same blend as the Fratello core line, meaning a Nicaraguan habano wrapper, Ecuadorian Sumatra binder and a filler that uses Nicaraguan ligero and Peruvian pelo de oro. The cigar measures 3 1/2 x 50 and will be made at Fabrica de Tabacos Joya de Nicaragua S.A.

The cigar won’t be available until June 2017, but when it arrives will come in 20-count boxes with a single stick MSRP of approximately $6, though that number is still being finalized. Production numbers are not yet being disclosed, per both Omar de Frias of Fratello Cigars and Barry Stein of 2 Guys Smoke Shop.

He did note that a very small amount was released ahead of FDA’s Aug. 8 deadline to comply with the agency’s regulations regarding commercial availability of cigars that don’t need pre-approval.

The store launched the Firecracker Cigars series in 2007 with a short, stubby cigar featuring a fuse-style cap made by José “Pepin” Garcia. The store has since added releases from Tatuaje, Iconic Leaf, La Flor Dominicana and RoMa Craft Tobac.