While this July’s 2018 IPCPR Convention & Trade Show is quickly approaching, Pure Aroma Cigars has begun shipping a pair of cigars under the d’Crossier banner that were shown off at last year’s show, as the Flor de D’Crossier Selection 512 and Seleccion Suprema No. 560 are now headed to retailers according to a press release issued by the company today.

The Flor de D’Crossier Selection 512 line, which debuted in 2015, added a Mexican San Andrés maduro version last summer, while the entire line got a packaging update, namely dropping the name of Jose Timoteo Gonzales Ferrer, a former business partner in the company. Isaias Santana Diaz replaced that former branding with Santana & Cia. to reflect the current state of the company. In addition, he moved production to the ABAM Cigars S.R.L. factory in Santo Domingo, Dominican Republic, which is best known for making Villiger’s premium cigars as well as being a premium cigar factory not in the more traditional hub of Santiago. 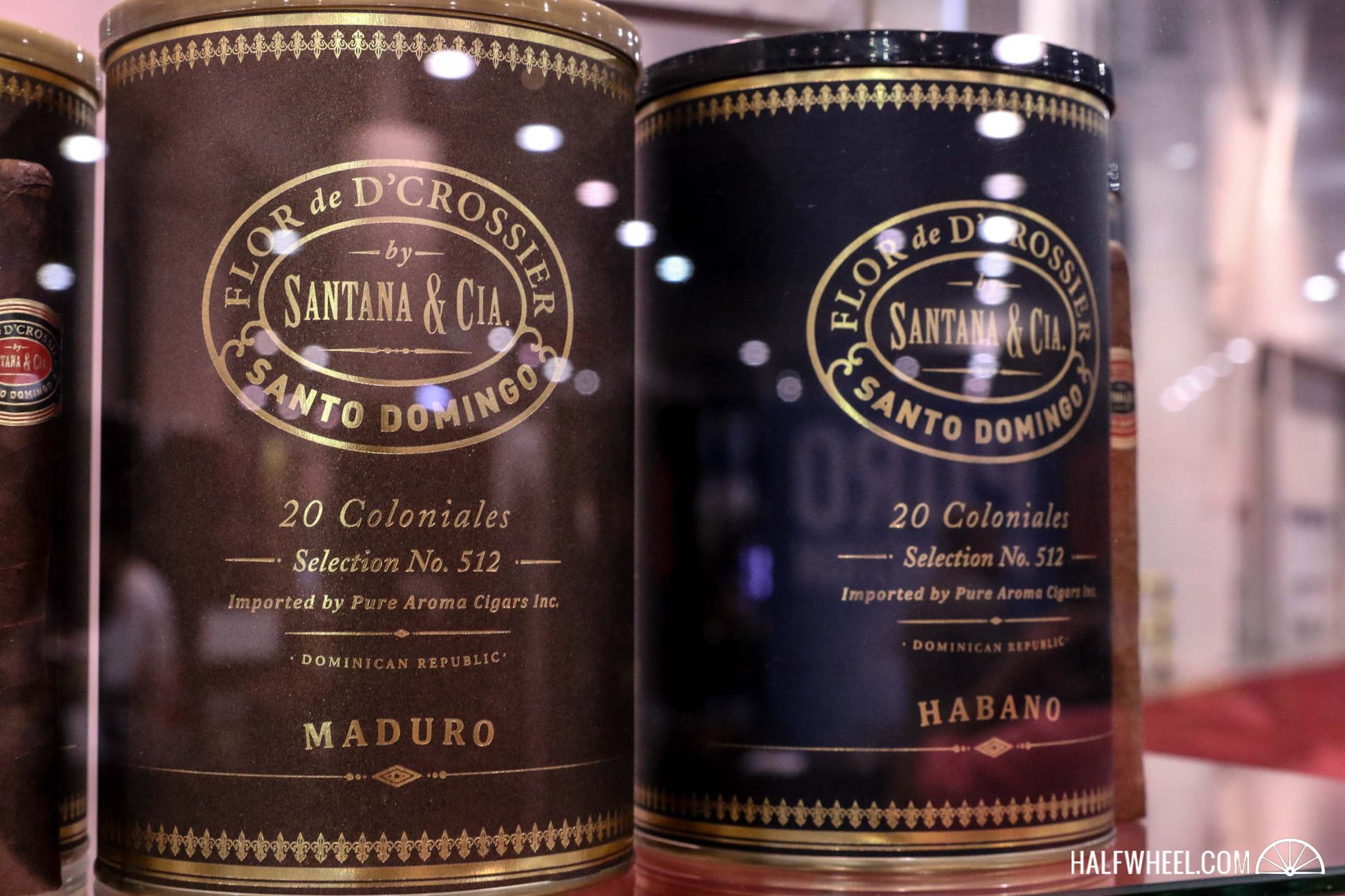 In addition, the habano version of the line had its blend tweaked a bit, as Santana-Diaz replaced the Costa Rican Sumatra binder with a Dominican Piloto Cubano leaf, as well as removing the Costa Rican tobacco from the filler. The filler for both variants now uses Nicaraguan and undisclosed tobaccos. It is offered in three sizes:

Also en route to retailers is a new line, the Flor de D’Crossier Selección Suprema No. 560. Inspired by “the ideals of being true to oneself and asserting personal freedom to make inspired choices,” the line gets its name from the belief of “angel numbers,” or number sequences that hold certain meanings, with 560 representing change and making progress towards goals. Santana Diaz calls it “an expression of our values and is the epitome of everything a cigar should be admired for.” 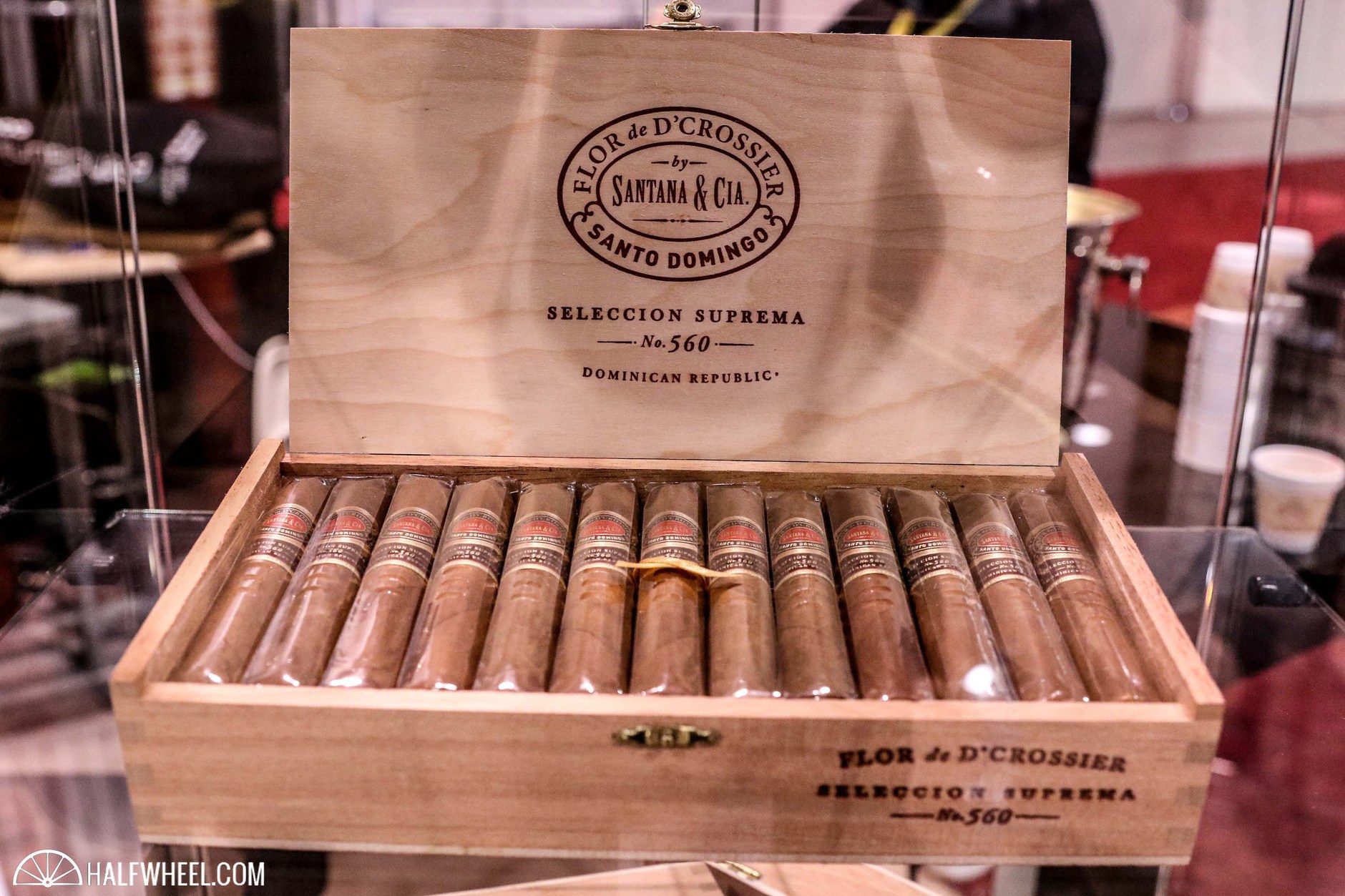 It uses an Ecuadorian wrapper, Dominican binder, and Dominican and Nicaraguan filler. It is also being produced at the ABAM Cigars S.R.L. factory, and while it will be an ongoing release, the initial run was slated to be 600 boxes. It is being offered in three sizes as well:

“Every once in a while, the tobacco needs some coaxing,” Santana Diaz said in a press release. “What should have been a normal 90-day aging period turned into an 11-month odyssey. Perfection takes time, and I am very happy with their outcome and am very confident the consumer will be as well. I hope to reward all those that have been waiting with these very special cigars.”