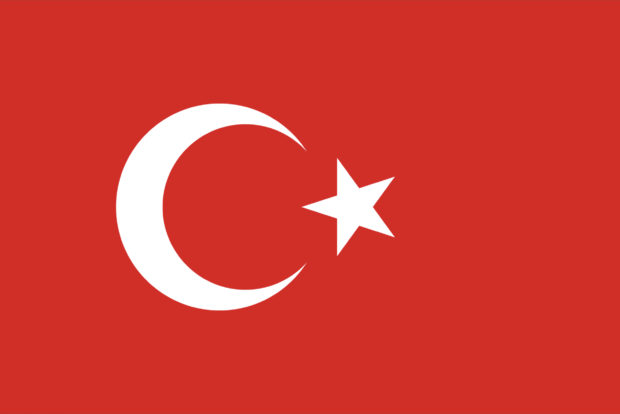 Next year, Turkey will become the next country to outlaw tobacco packaging.

In addition, tobacco products cannot be shown on television or films in the country and advertising will be restricted, including on social media. The sale of tobacco in places where education or health services are offered or at sports stadiums will also be banned.

Smoking is already banned at restaurants and bars in the country.