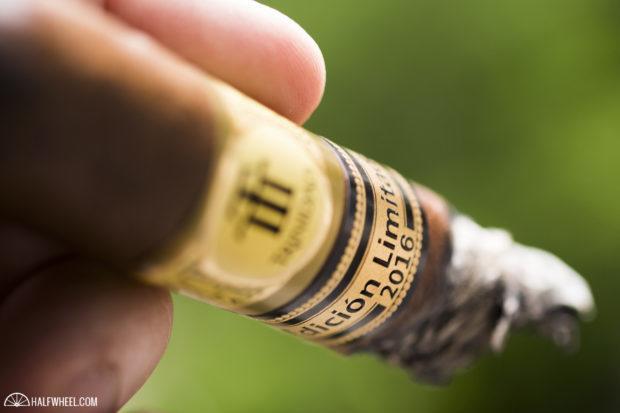 If I walk into a store selling Cuban cigars and I needed something to smoke in that moment, chances are I’ll grab an Edición Limitada.

What’s unique about the Edición Limitada as compared to the aforementioned Reservas or red-banded Edición Regionals is that all Habanos brands seem eligible for the program. Local brands (Ramón Allones), multi-local brands (Punch), global brands (Cohiba) and niche brands, like Trinidad, have all been part of the program.

Typically, Habanos S.A. releases three Edición Regionals for each year. This year, Montecristo, Romeo y Julieta and Trinidad all got the nod.

This is Trinidad’s third time being selected for the program following the Ingenios, a lonsdale released in 2007, and the Short Robustos T, a petit robusto take on Trinidad’s popular Robusto T released in 2010. This year, Habanos S.A. went in a somewhat different direction, a 4 11/12 (125mm) x 56 robusto gordo named Topes that furthers the company’s move toward thicker ring gauges.

It will be sold in Trinidad’s signature 12-count packaging with Edición Limitadas, and while no release date has been announced, the series regularly debuts in the latter half of the year. It was also the only one of the three Edición Limitada releases for 2016 handed out at the Festival del Habano XVIII in February. 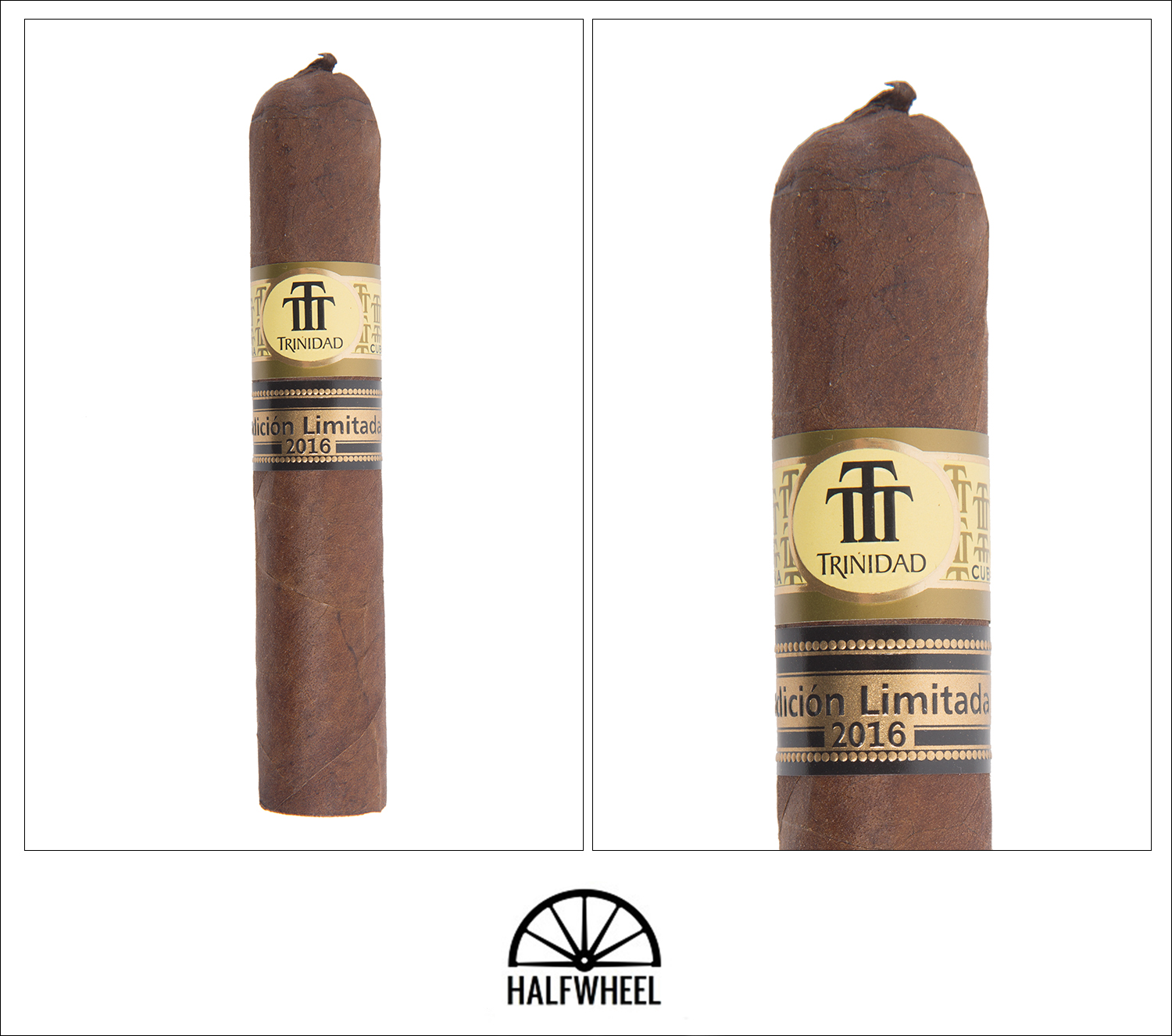 My experience with Trinidad is limited to the aforementioned pair of Edición Limitadas, the Robusto and the Fundadores, though neither for a review on halfwheel. I’ve always found the marca’s wrappers to be on the darker side of average and the Topes is no exception. While the brown wrapper is quite beautiful, the cap seems haphazardly applied. The aroma off the wrapper presents nuts, salted chocolate and leather. Through the foot a sweeter cocoa emerges, as does a chocolate donut with a bit of barnyard. Cold draw is unmistakably Cuban with a great amount of resistance and a flavor list of berries, sourdough, some tangerine and a spiciness on the lips.

The Topes begins with pink salt, cedar, pita bread and some mild nuttiness. The initial puffs only produce a light amount of smoke in the mouth, though it’s pouring off the foot. Eventually the first third develops into a base of dried pita bread, mild charred meatiness and some berries. It’s easy to simply dismiss the flavor as simply toasty, but with some focus, the subtleties emerge, particularly on the finish. After an inch, I get some IPA-like hops through the nose—not the first time that’s happened. The cigar is burning extremely well, though the burn is a bit open. I’d peg strength and body at medium, while flavor is medium-plus. 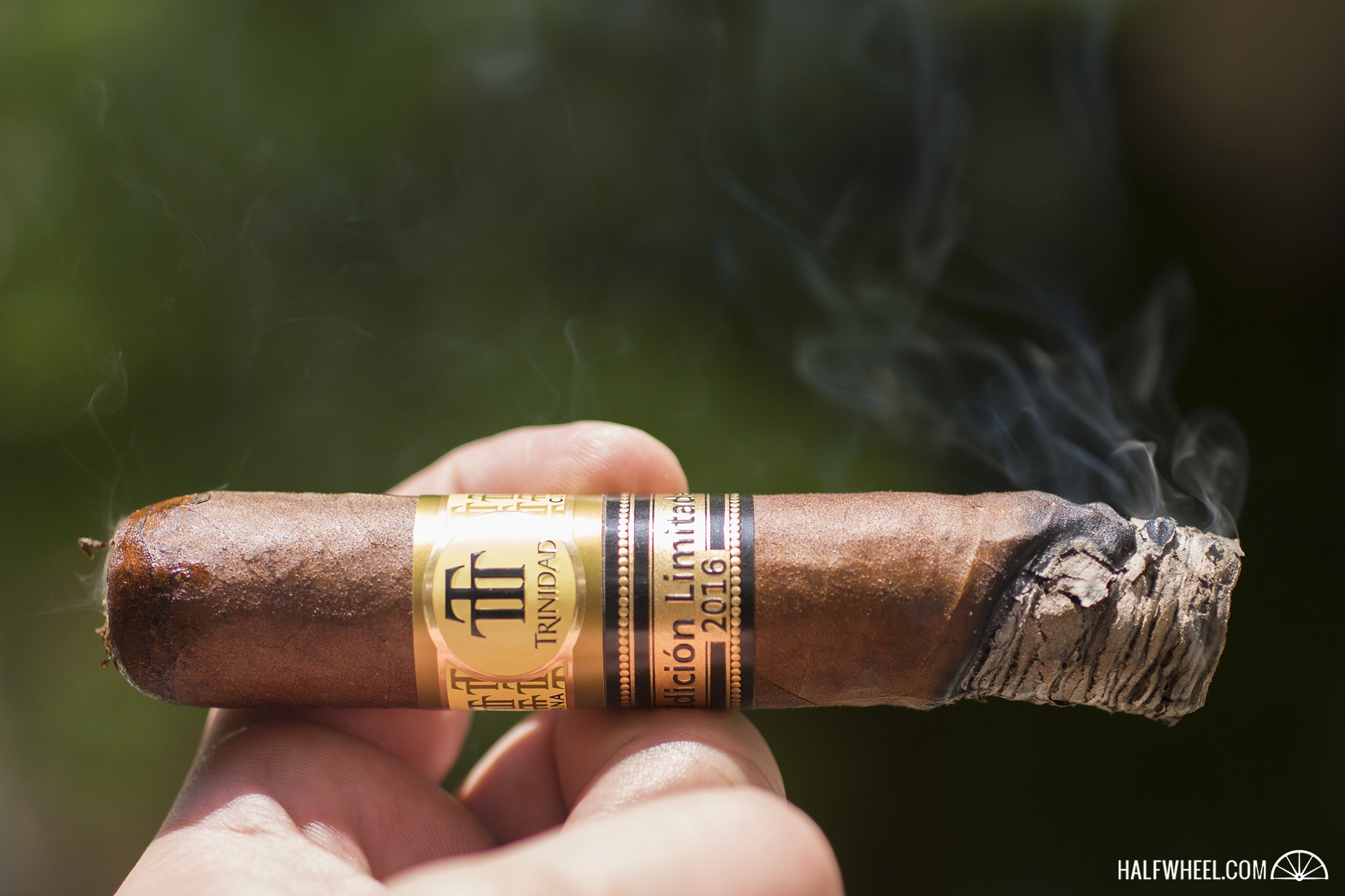 Unfortunately, the burn issues find their way into both samples of the Trinidad Topes in the second third. One half of the cigar seems to not want to burn, which forces major corrections throughout the middle part. Whatever the construction issues, the flavor has improved with the pita, coffee, earthiness and a fresh campfire-like woodsiness in the mouth. Through the nose, I pick up lemongrass, wheat, roasting coffee beans and some saltine crackers. There’s some pepper on the back end, but it’s relatively faint. Body and strength remain medium, while the flavor has increased to medium-full. 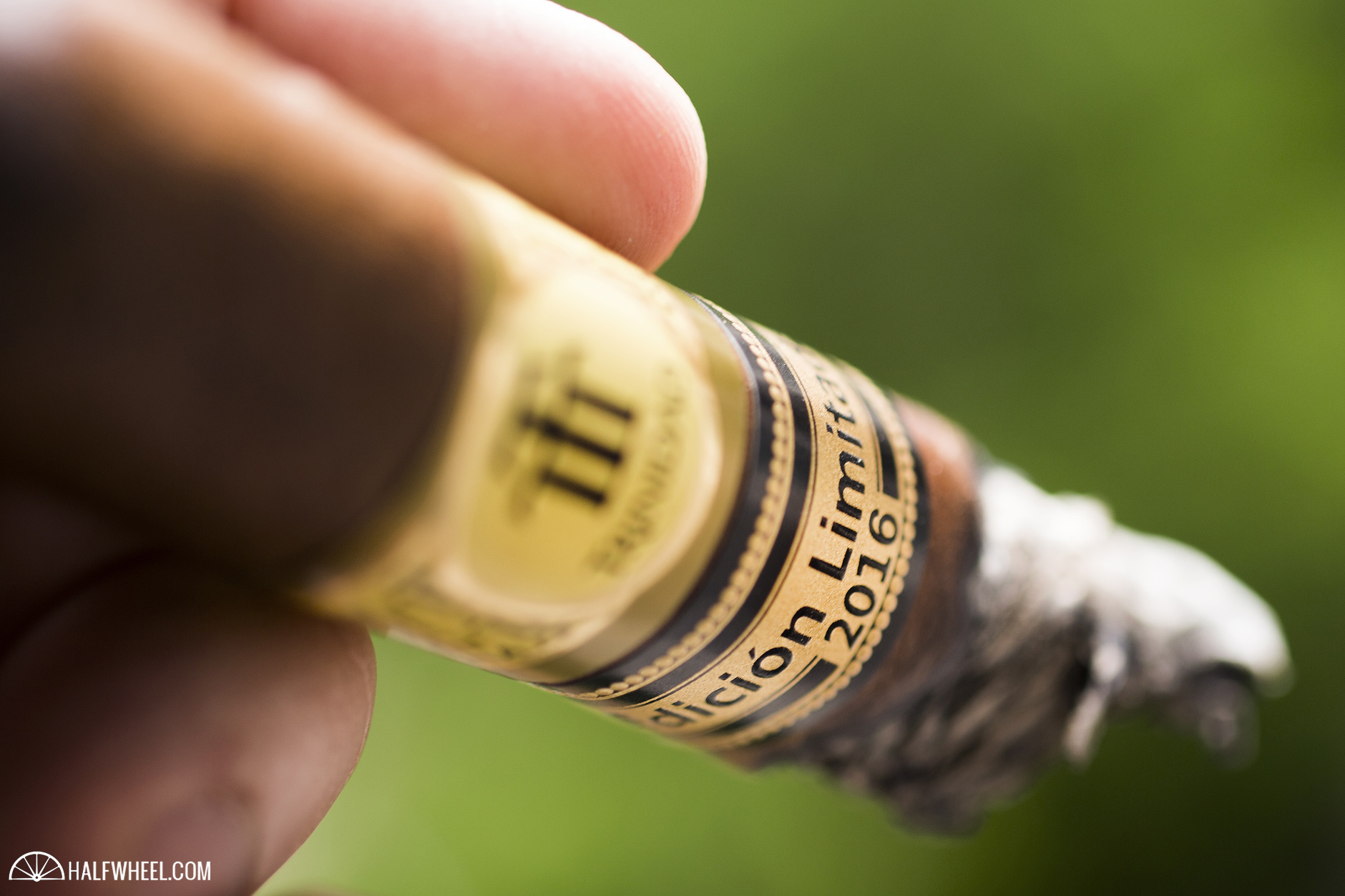 The final third of the Trinidad adds some fruitiness to the profile—a defined lemon and apple mixture—alongside some pistachio, grassiness and a bit of saltiness. The sweetness is present up front, but it’s quickly overwhelmed by some pepper which sticks around the middle parts of the tongue well into the finish. One sample needs a full relight, which doesn’t seem to help the flavor profile. Other than that, the burn has at least fixed its evenness issues, though it’s hard to give the Topes high marks for construction. 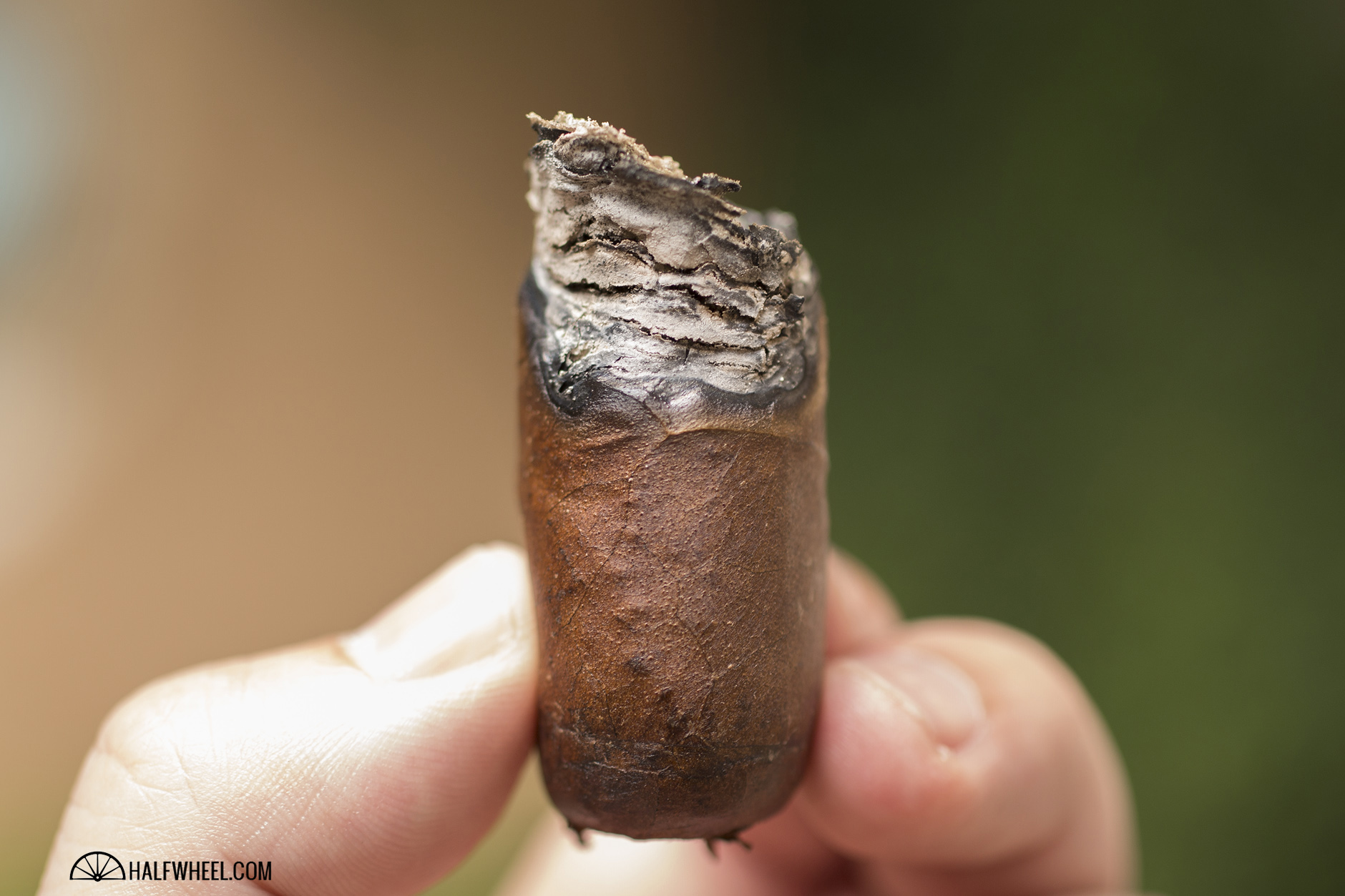 The Trinidad Topes follows much the same story of most of our reviews from the 2016 Festival del Habano, with one noted exception: this cigar did not want to burn. The young Trinidad showed that it’s an extremely flavorful cigar, fairly complex and rather enjoyable. That being said, the burn and the ring gauge are things that make this tough to recommend out of the class of cigars Habanos S.A. put forth at this year’s festival. Time will tell to see if the production versions taste anything like this.