In May, Altadis U.S.A. announced that it would take over the distribution and sales of Boutique Blends, the company behind the Aging Room line of cigars that was previously known as Oliveros. Rafael Nodal, one of the company’s co-founders, would then join Altadis U.S.A.

His role, which was later expanded to head of product capability is to help the company—as well as its related retail operations, JR Cigar and Casa de Montecristo—develop cigars. Before he was hired, sources at the company told me that Altadis U.S.A. was looking for someone to work with the company in order to better develop brands and blends for the modern cigar market. It wanted someone from outside the company and someone that had experience and success developing brands; enter Nodal.

In October, the company released the first product developed by Nodal: Trinidad Santiago. In what should come as little surprise, the release is being made by Jochy Blanco’s Tabacalera Palma factory in the Dominican Republic, the same factory responsible for producing Nodal’s own brands. 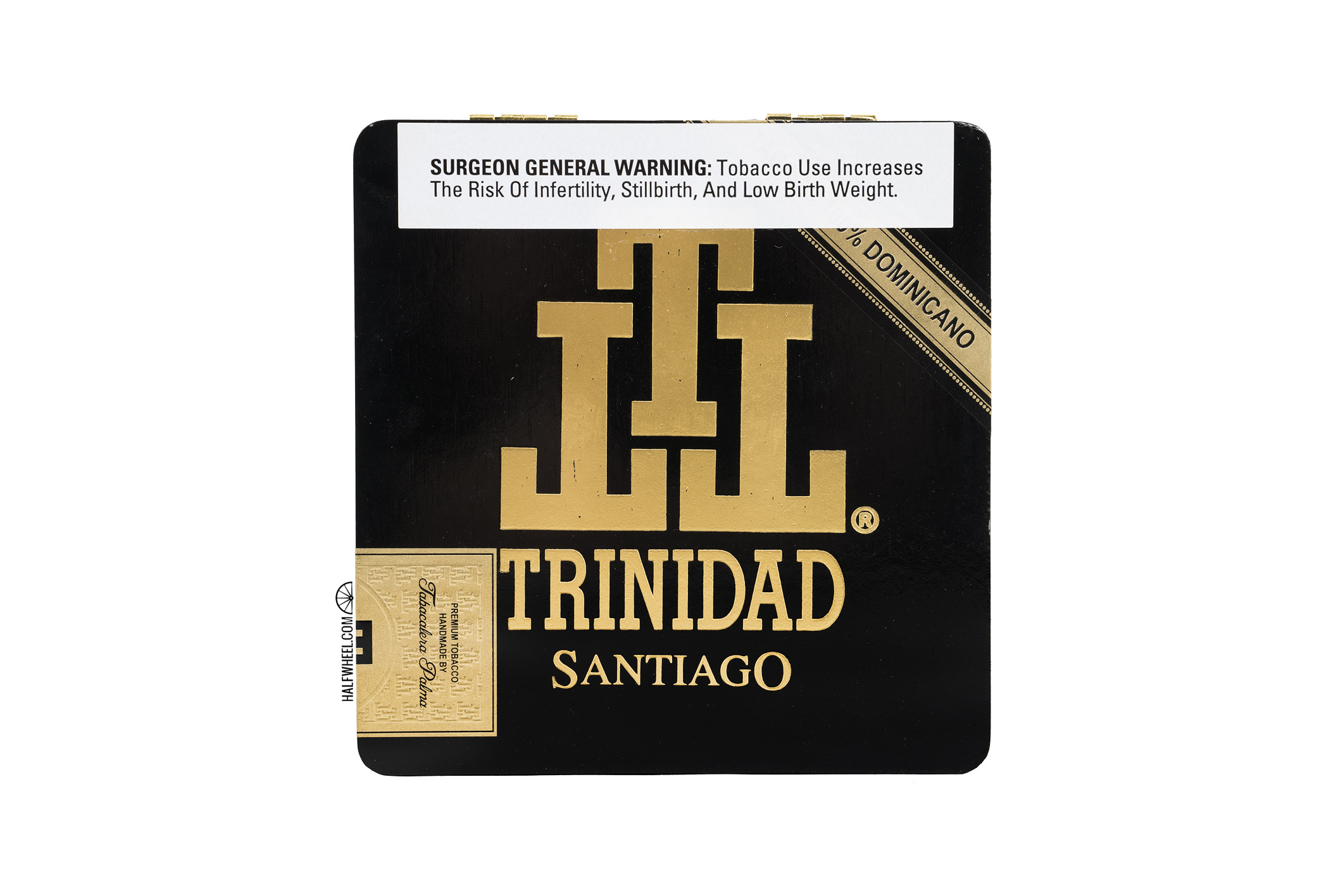 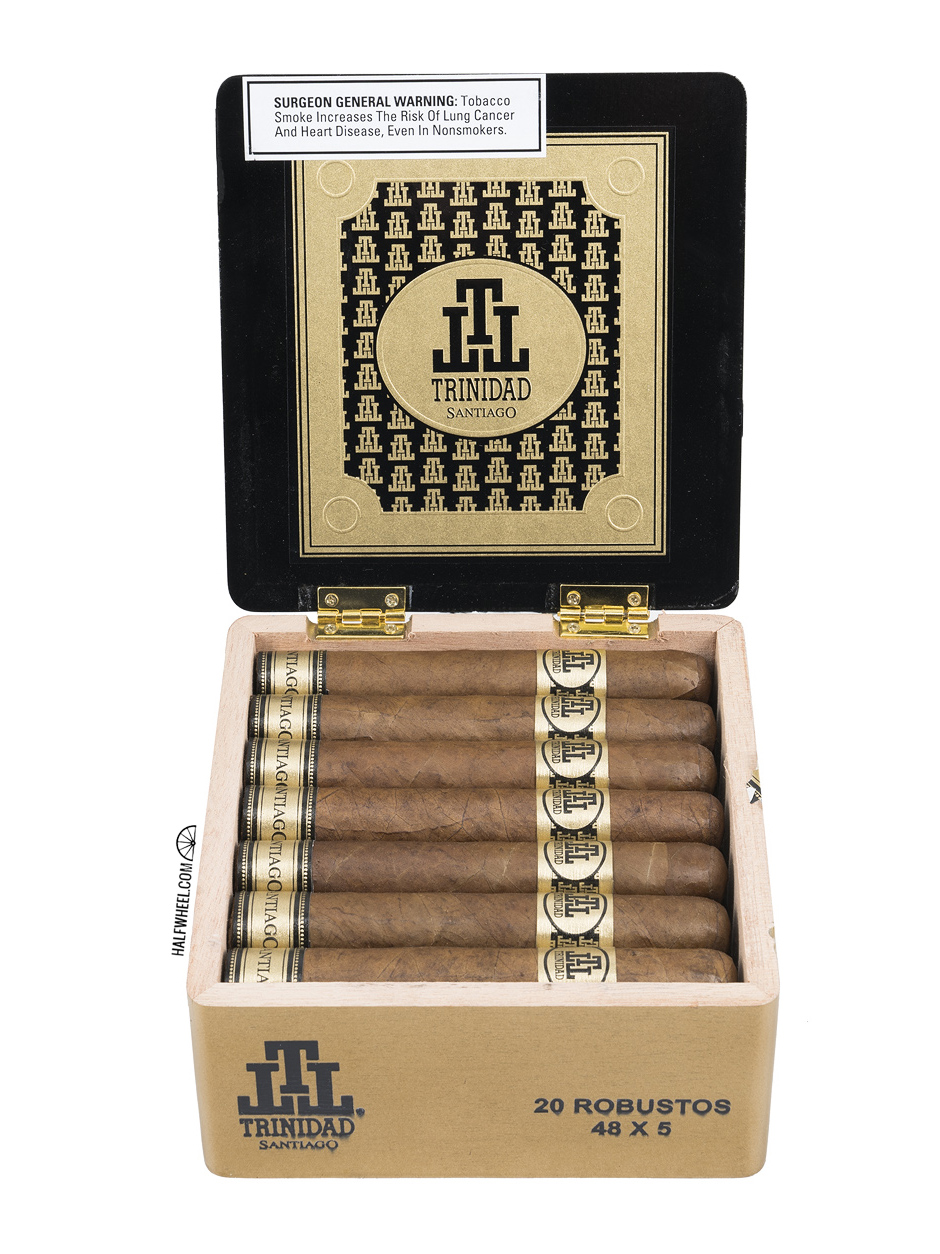 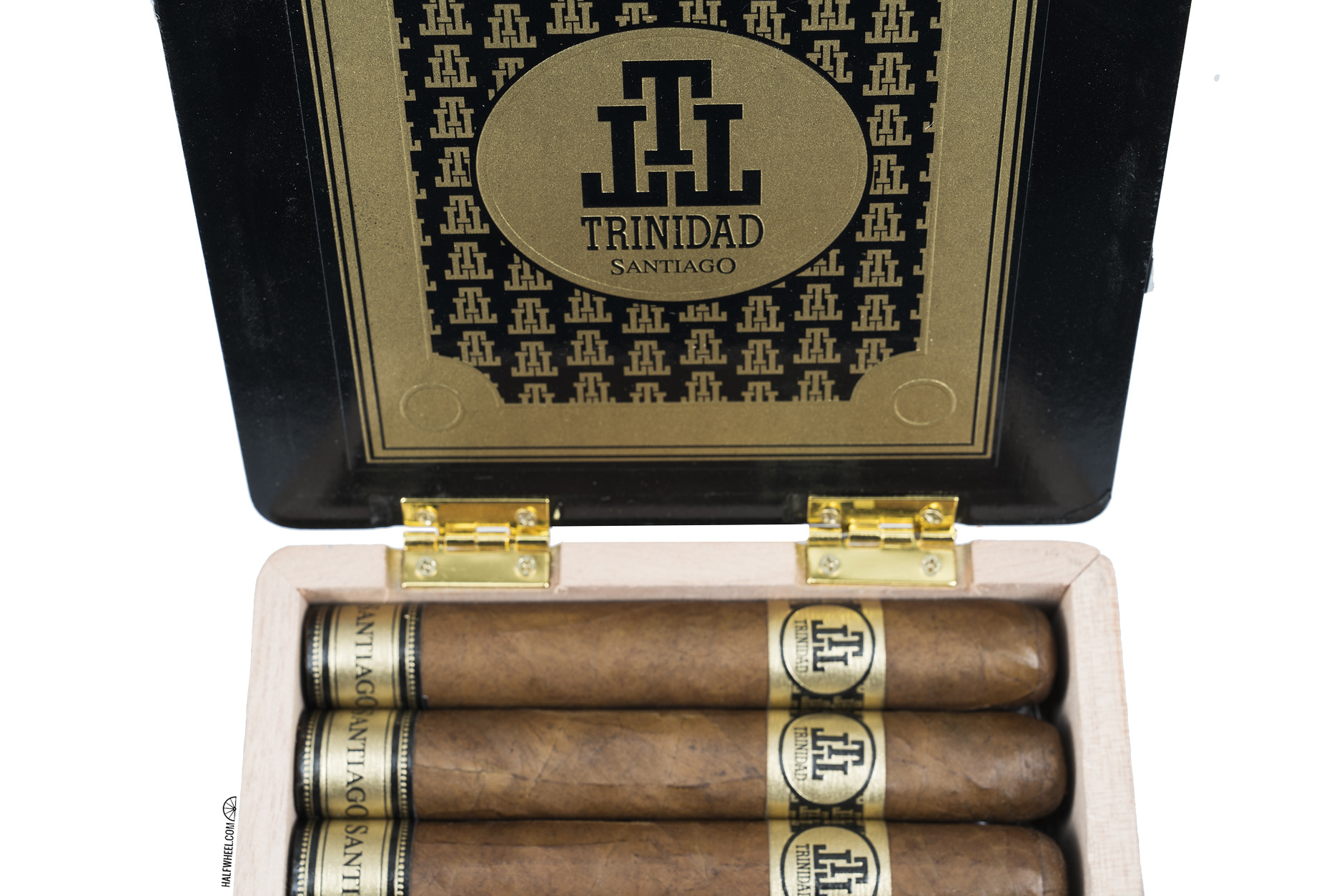 The cigar is a Dominican puro, using habano tobacco throughout, and is offered in three sizes. 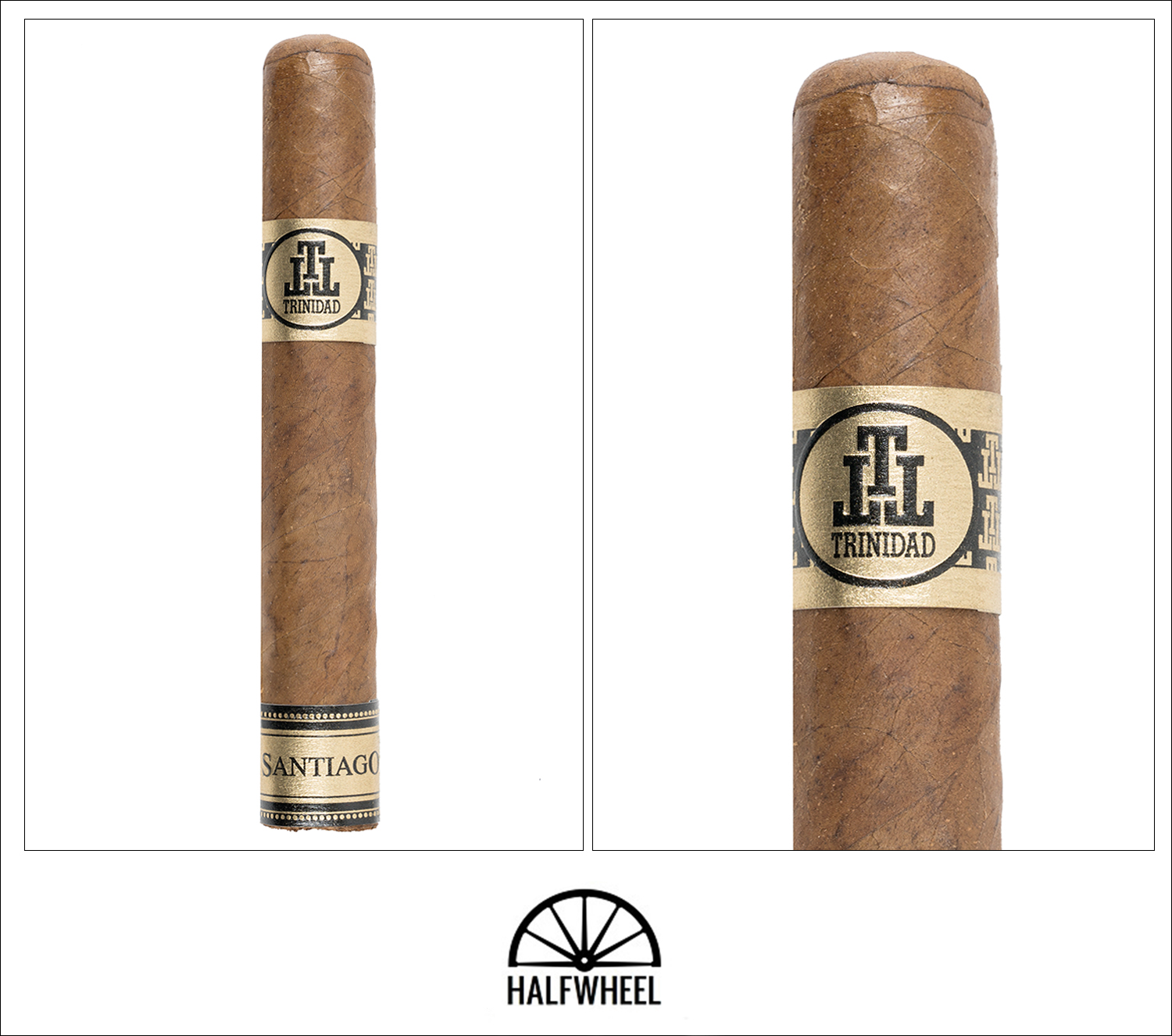 There’s a foot band and as such, the process for smoking the cigar starts: remove cellophane, ponder why a foot band was needed, remove foot band, proceed to the normal part of the experience. The wrapper has some leather and barnyard over earthiness, some nutmeg and ammonia. It’s medium-plus, but the flavor is super compact. The foot is much sweeter with nuttiness, chocolate and nutmeg. That continues with the cold draw: lots of nutmeg, a sweet creaminess that reminds me of frothed milk at Starbucks, a bit of raw vanilla and some slight grassiness.

The Trinidad Santiago starts predictably enough with nuttiness, some creaminess and a touch of saltiness. That’s pretty much the story as the first third develops: nuttiness on top of a generic creaminess with lemon, saltiness and a bit of spice through the nose. There’s some cumin on the back of the throat, but there’s not a ton of irritation. Flavor is medium-plus, body is medium-full and strength is medium-plus. Construction is good with nothing needing any corrections. 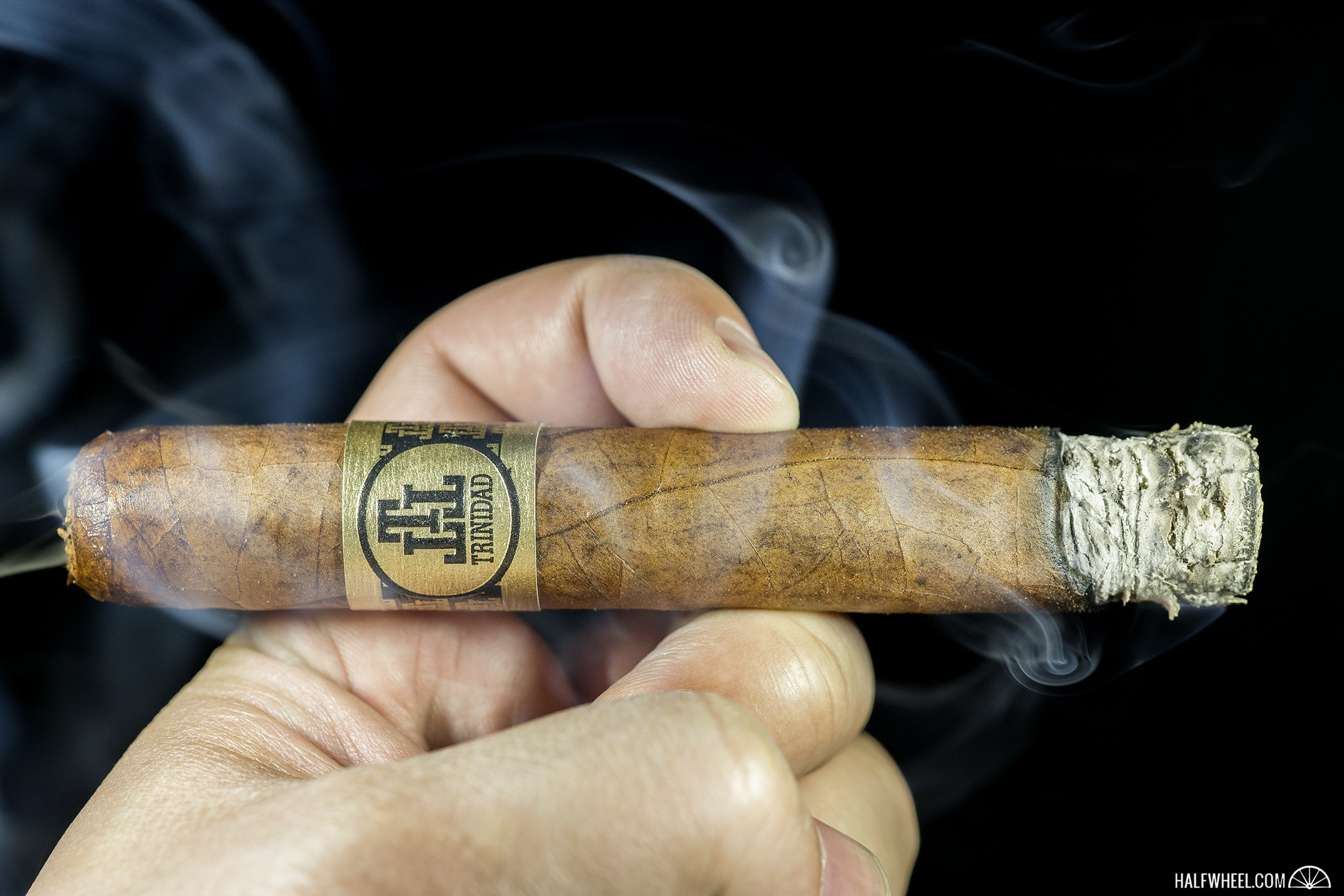 And then there’s the second third. A massive harshness and acidity develop at the center of the tongue—and while there are still other flavors—each puff begins and ends with that. Beyond that, it’s toasty with some oats, though the nuttiness is still the main flavor in terms of intensity. The finish has burnt breads, some nuttiness, cumin and a bitter grapefruit—and towards the final puffs on the second third, some black pepper. Each cigar has burn issues in the second third, with two samples beginning to tunnel, which doesn’t help. 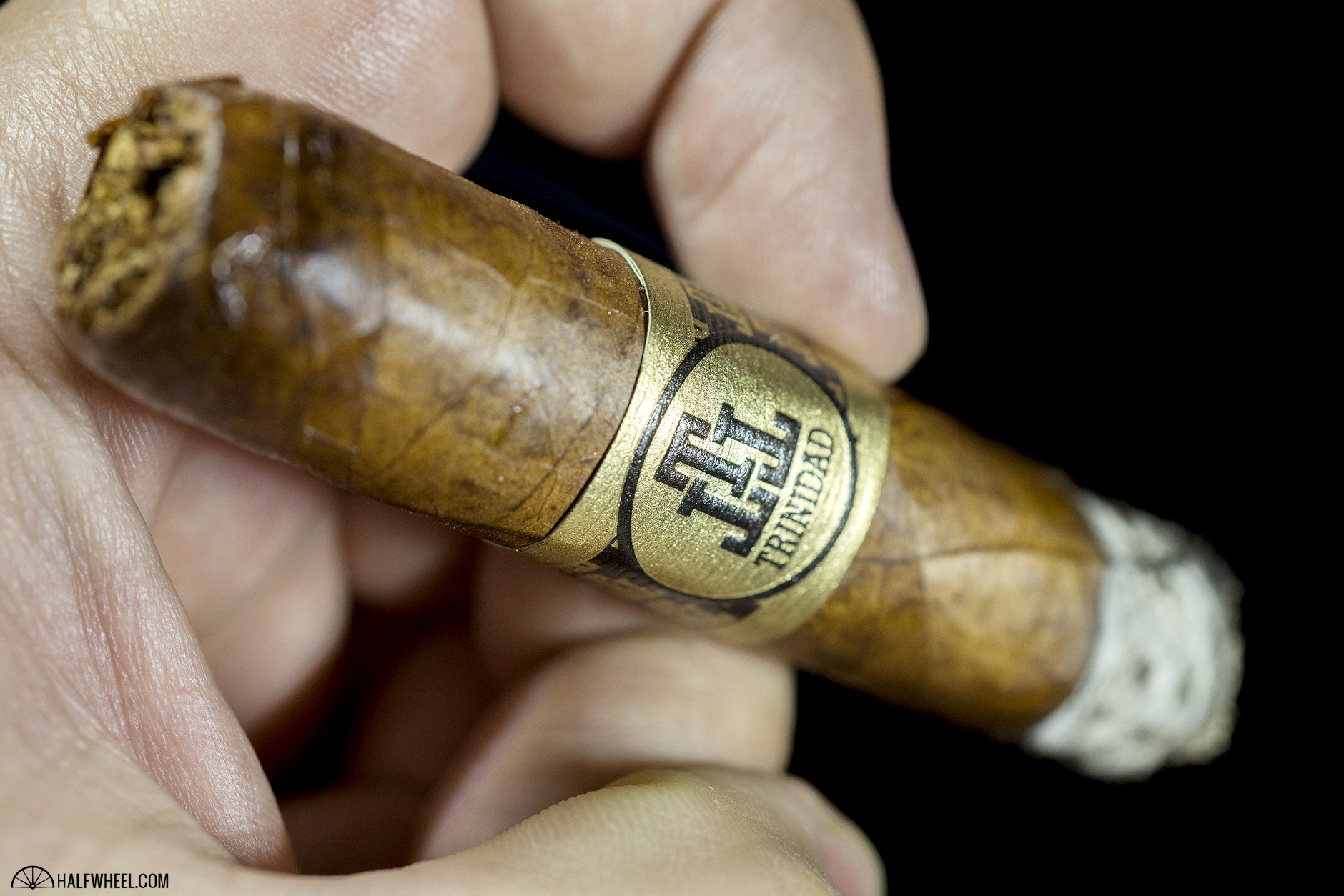 Once again, the saltiness and acidity are the main things that stand out flavor-wise. There are other flavors: an underdeveloped raspberry, saltine crackers, lemon and at times a flavor that reminds me of bad store-bought salsa, but each puff begins and ends with the salty and acidic combination—sometimes with earth and sometimes without—and as such, it’s challenging to focus on much else. Deep retrohales produce some creaminess, but are then followed by a lot of harsh pepper and as such, I abandon the efforts. Flavor and body re medium-full while strength is medium-plus. Two of the three cigars need touch-ups to deal with uneven burns in the final third, but the smoke production is good until the last puff. 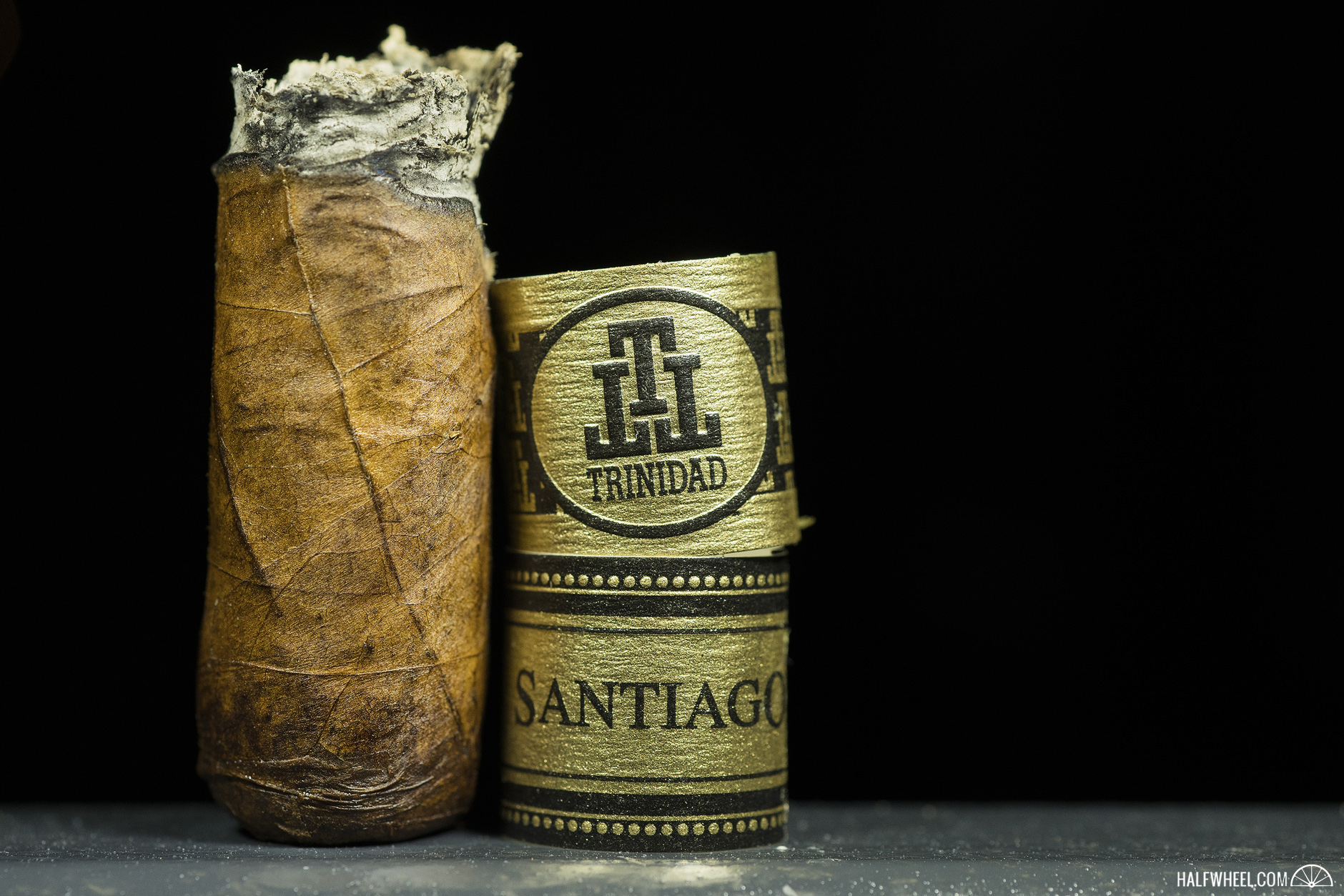 After I smoked three cigars and finished the scoresheets, I did a quick Google search to see if anyone else had reviewed the cigar. It’s something I rarely do, but I was curious to see if anyone else had the same experience I did. Save for one review from a retailer, there are no reviews, so that wasn’t helpful. As the score would indicate, I didn’t enjoy this. There were construction issues, but more importantly flavor issues. For three nights in a row my mouth was covered in a salty and acidic mixture that can’t help but make you think of sweat, which honestly isn’t too far off.