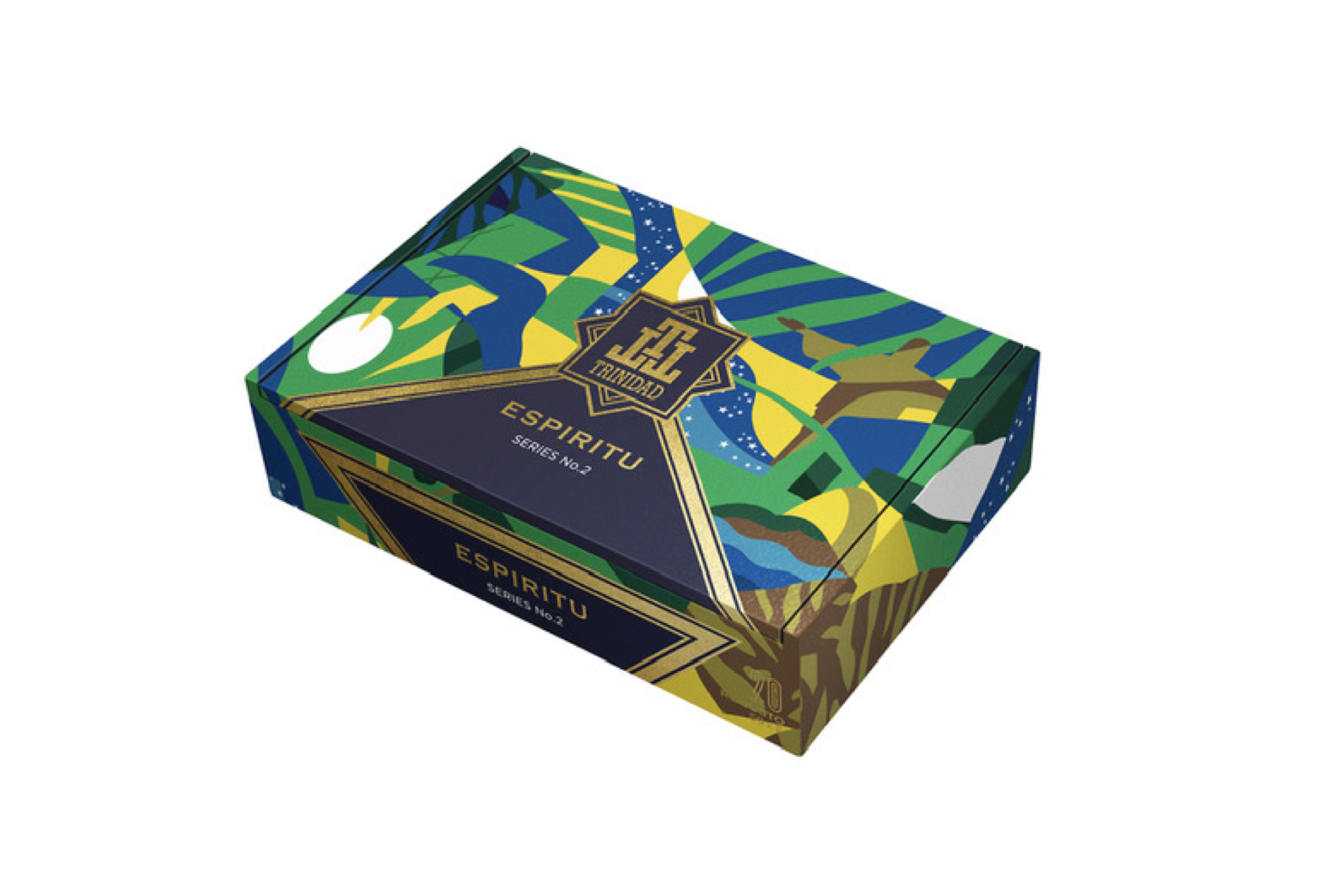 A couple weeks later than planned, Altadis U.S.A. has begun shipping the Trinidad Espiritu Series No. 2.

Today, the company will begin shipping the new cigar, which is a follow-up to the Trinidad Espiritu Series No. 1 from 2019. It is being made at the same place as the first release—AJ Fernandez’s main factory in Estelí, Nicaragua—using a Brazilian Arapiraca wrapper over a Nicaraguan binder and fillers from Brazil and Nicaragua.