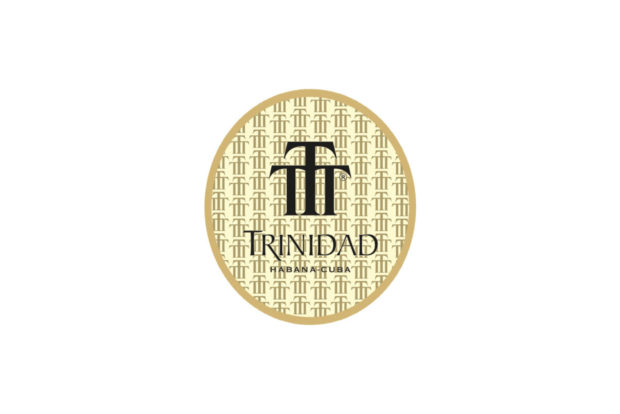 Fifty years ago the Trinidad brand was created, originally as a private brand for Fidel Castro and later the company’s diplomats. Now the brand is sold worldwide and 2019 marks a year of celebration, one that Habanos S.A. will do in style with five different releases.

The Trinidad brand will receive three new regular production cigars, all capped off with the signature pigtail. 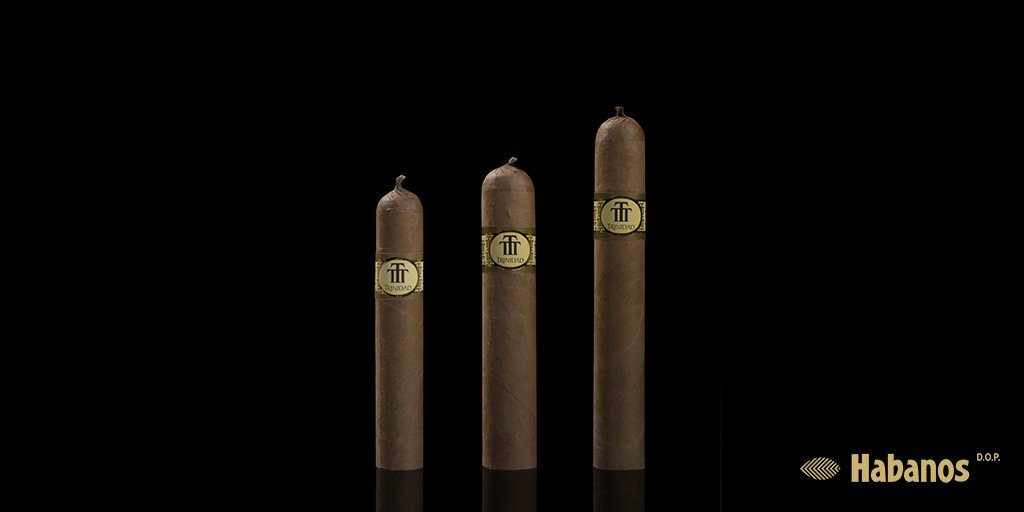 While the Esmeralda and Media Luna are new vitolas, the Topes was originally released a 2016 Edición Limitada. Due to its popularity, Habanos S.A. has decided to make the cigar a regular production offering. 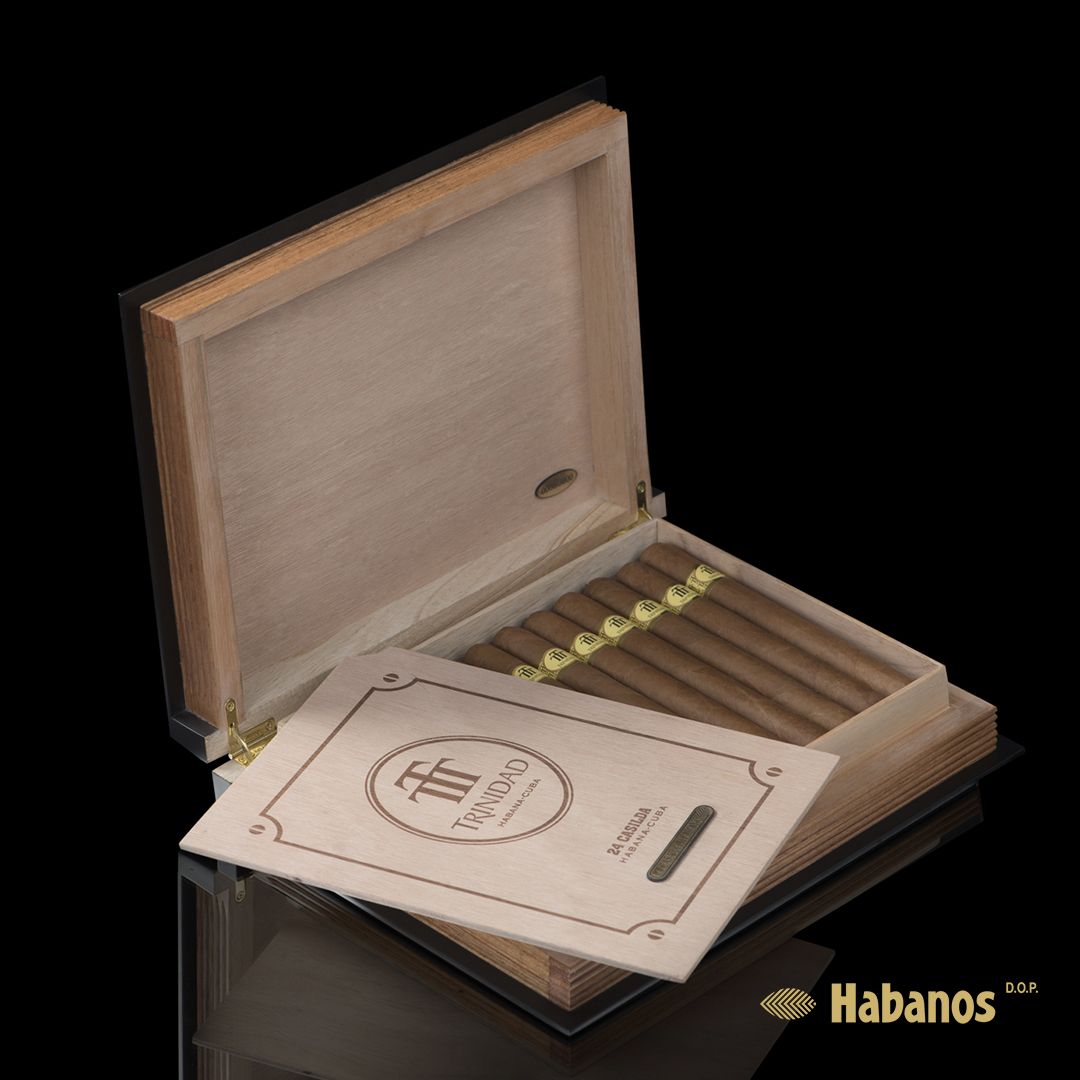 In addition, Trinidad has been chosen for the 2019 Colección Habanos release. That cigar will be the Trinidad Casilda, a 7 2/7 (185mm) x 53 parejo. While not as flashy as the Gran Reserva and Reserva series, the Colección Habanos series is one of the pricier offerings from the Cuban cigar company, best known for the boxes which look like books.

This is the second Colección Habanos release for Trinidad following the Torre Iznaga, 6 7/10 x 52, which debuted in 2006. 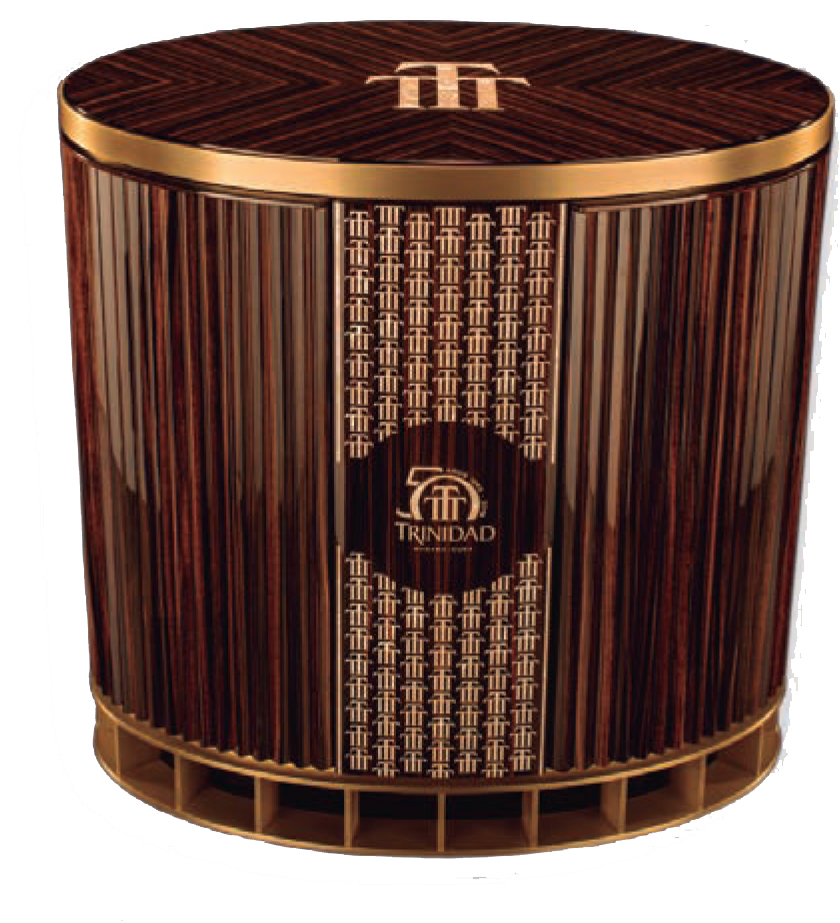 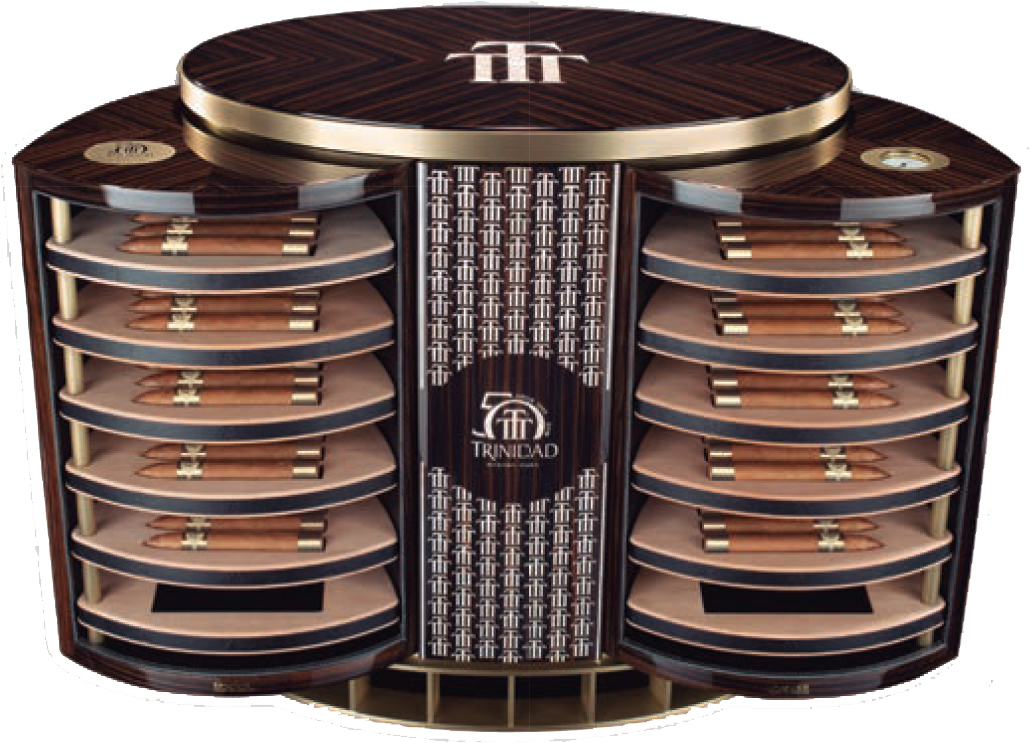 Finally, there is the Trinidad 50 Aniversario, the first non-parejo size for the brand. It measures 6 1/10 (155mm) x 59 and is only offered in a humidor of 50. The first of those humidors will go under the hammer later this week during the annual humidor auction at the Festival del Habano XXI. A total of 100 humidors, each containing 50 cigars, will be sold.