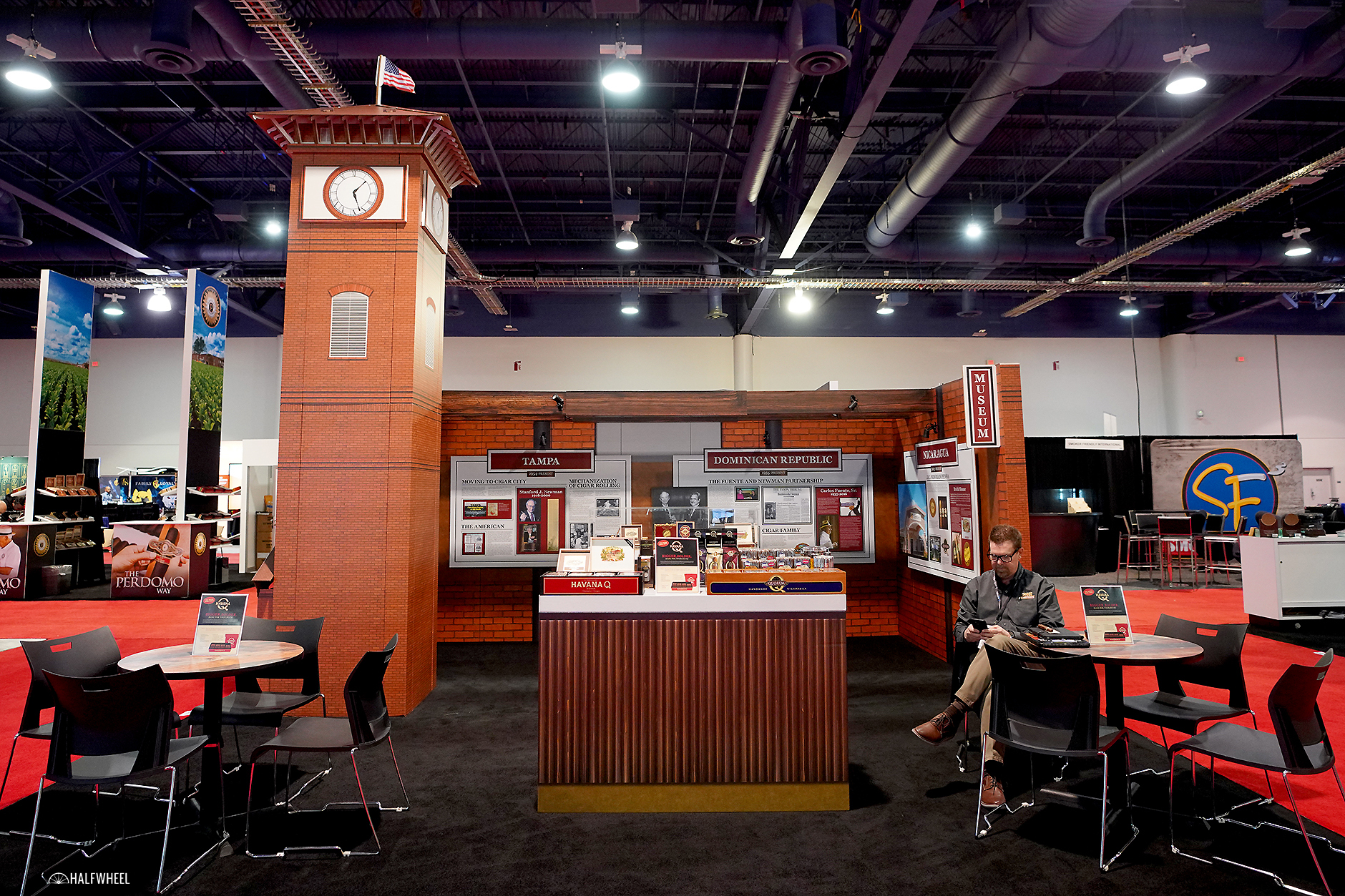 While the first day of the 2022 Tobacco Plus Expo was pretty busy on the red-carpeted corner of the room where the premium cigar and accessories manufacturers were located, foot traffic on day two seemed to be a bit quieter. There were still plenty of crowded booths—and as Charlie alluded to yesterday—still plenty of booths for both of us to visit, along with a good number of new products to see.

As a reminder, Charlie and I, along with Brooks (who is in Dallas), are regularly updating this post to document all the new cigars and accessories that we see during TPE.

After spending an almost obscene amount of money for two coffees and bacon breakfast sandwiches at the well-known, international coffee shop in the hotel we’re staying in, we headed to the show floor to take advantage of the hour that the TPE organizers give media to visit booths before the doors open to retail attendees. If used correctly it is a real help on getting a jump on the day, particularly with the booths that tend to have a steady stream of retailers stopping by. With a long list of companies to visit, that hour was needed and the start of what would be a long day, and one I needed to make the most of since I’d be heading home Thursday night.

Now that I’m back home, I’m trying to work through the mental blur that was Thursday and pick a few things that stood out. Here are some that come to mind: 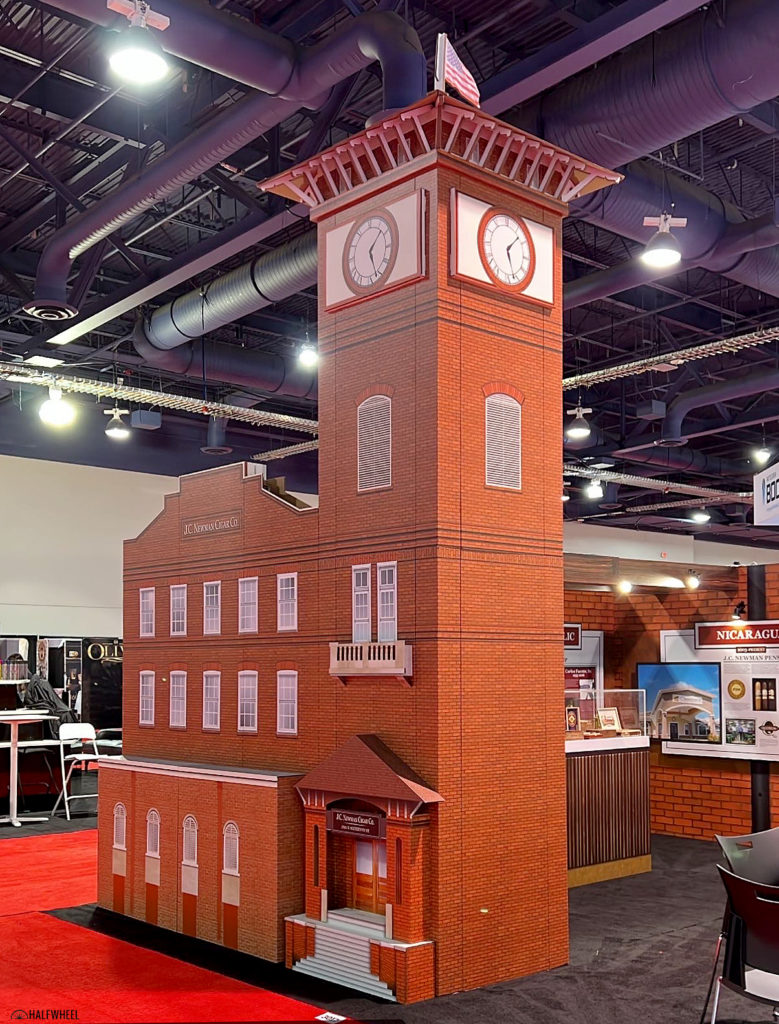