After waking up early on the third and last day of the Tobacco Plus Expo 2021 and running around frantically for four hours trying to finish everything that was left on my list, I jumped in a cab which took me straight to the airport for the flight back to Dallas. While not much out of the ordinary happened during that time, it did give me ample time to ponder on some final thoughts from my first TPE, the most coherent of which are detailed below. 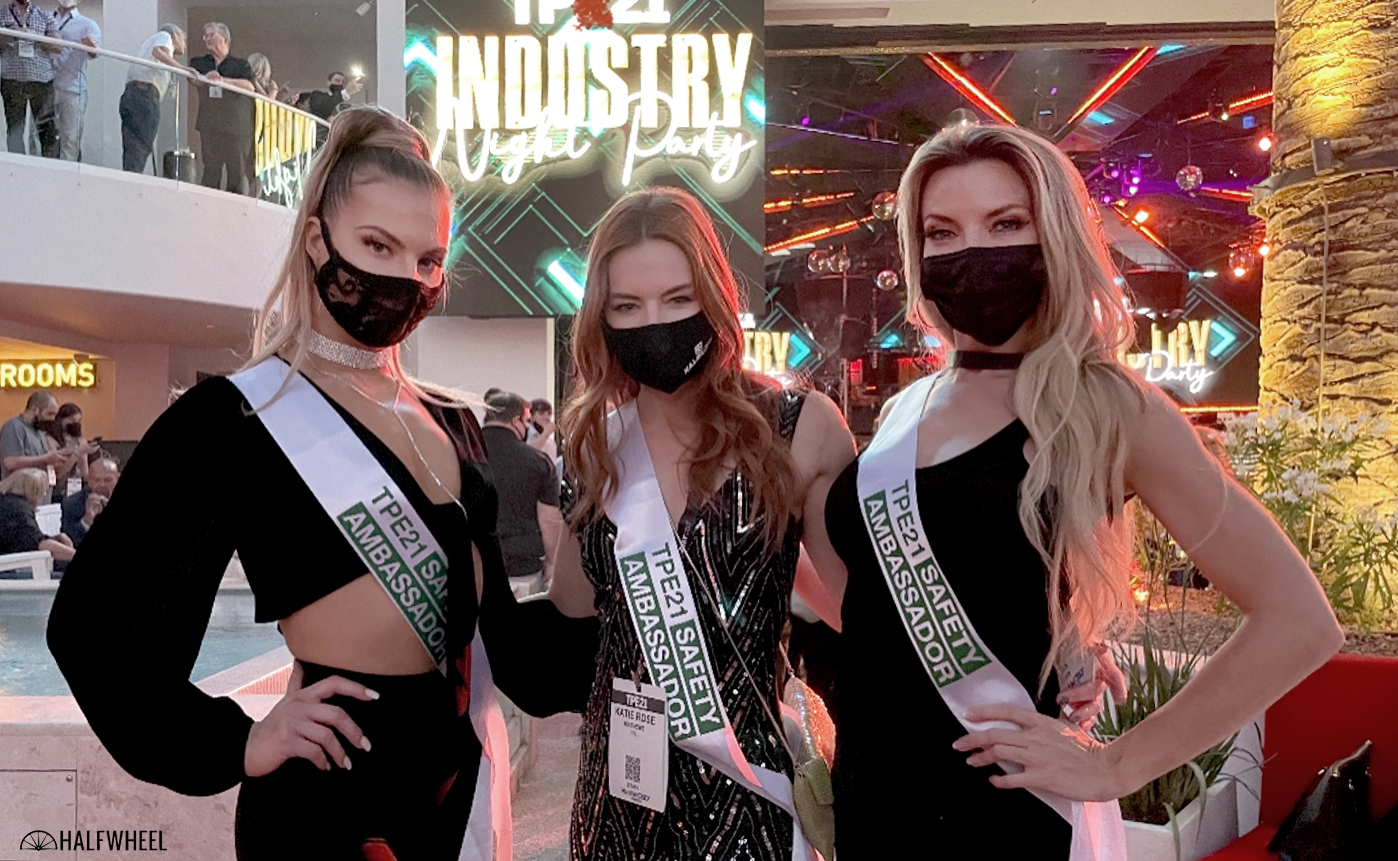 The ROI is There & Companies Are Happy

This was something that I heard over and over again, from big companies and small. Each and everyone I talked to had nothing but great things to say about the show and it’s relatively low costs. This isn’t to say that TPE is cheap, it’s probably more to do with how much smaller cigar companies’ presences are at the show. Other factors like not being at The Venetian, the show being a bit shorter, and the diversity of the show meaning cigar companies are being asked to make less advertising investments all play a role, but none of them compare to the importance of a smaller size. In addition, the cigar companies I talked to were over the moon about overall sales, with multiple people telling me they had sold more than double what they expected to over the three-day show. Then again, most companies will say things like that even when sales are way down 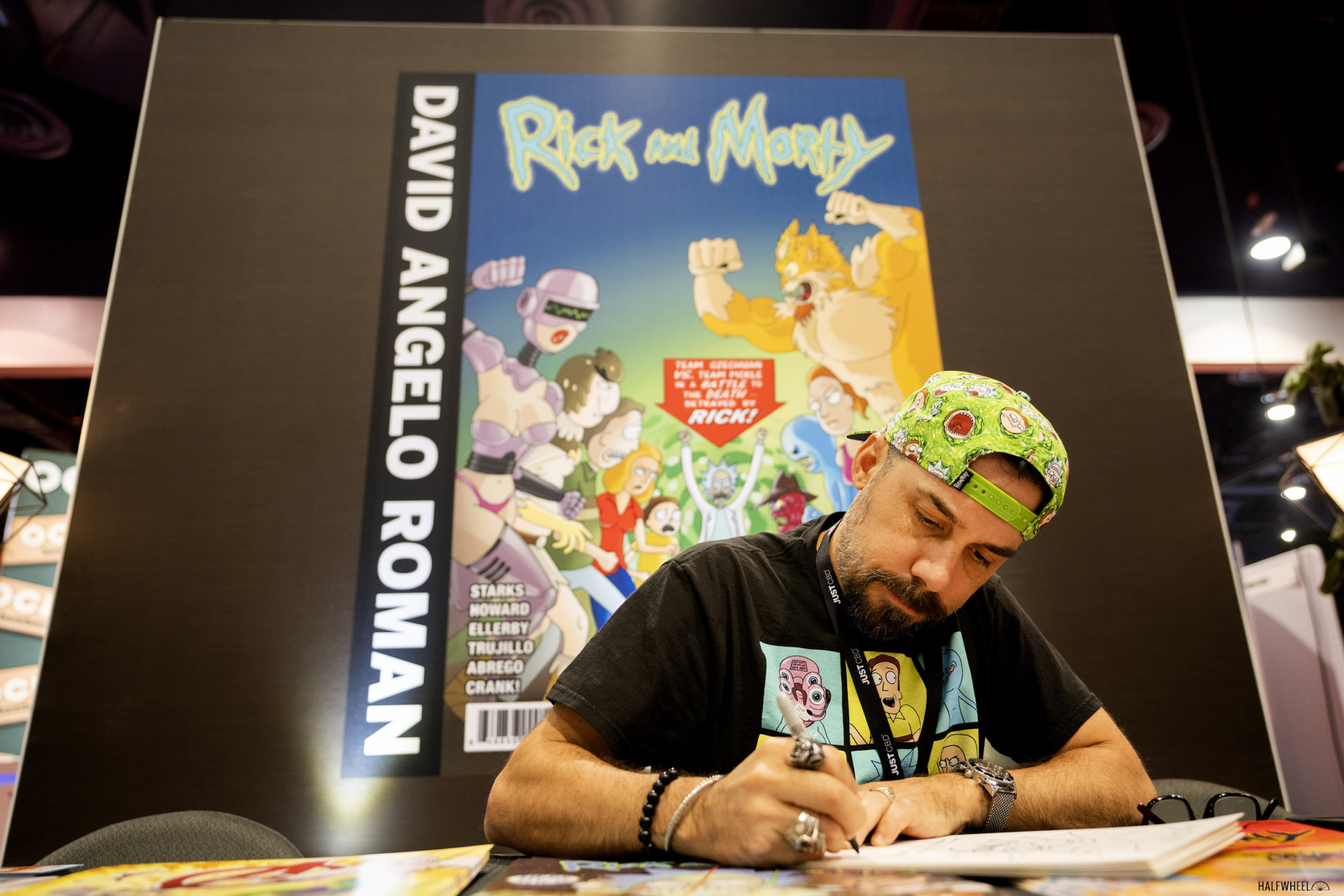 Another topic that came up in discussions with representatives of various cigar companies was how pleased they were with the management of the show, not only in how they accepted ideas and criticism, but also related to the fact that they were trying new ideas in order to appeal to a broader audience of customers.

One specific example was the fact that Rick and Morty cover artist David Angelo Roman was contracted to produce drawings and sign autographs during the entire length of the show.

According to TPE, registrations for this year’s show increased by just over 16 percent compared to last year’s event, while actual attendance increased by over 32 percent. The inclusion of Vape, CBD & Related Businesses Was No Big Deal

I’ll admit, when I first head about the TPE show and how it was split between cigar companies and vape, CBD and related businesses on the same floor, I was a bit skeptical it would work very well for either side. However, it turns out nothing could be further from the truth: while I can’t say that a large number of cigar people ventured too far into the other side—or vice versa—I did notice a few every day I was there.

Editor’s Note: This has been going on for quite some time, so this isn’t a new thing. — CM.

One thing I did hear multiple times when speaking to people with some of the CBD and vape companies is that they are aware there is money to be made in the cigar realm. I could absolutely see one of the larger companies on the vape/CBD side who are making money hand over fist either working with a cigar company to produce a tobacco/marijuana hybrid release—which I predict will easily taste better than Ometepe tobacco—or even buying a smaller cigar brand to get a foot in the door.