While the second day of Tobacco Plus Expo 2019 might have been the second busiest day of the trade show, there is no question which was the least attended day of TPE 2019.

Day three reminded me a lot of what TPE used to look like. Not only had overall attendance dropped, but most of the premium cigar retailers weren’t inside the Las Vegas Convention Center and a dozen or so manufacturers, the employees not the booths, had already departed. The vibe of the show certainly changed, but I’d argue that if anything it was positive because if anything the contrast illustrated just how much TPE has advanced in the last few years. SO WHAT ELSE IS THERE?

Just by some observations, I’d say that e-cigarettes/vapor products are the largest category probably followed by the collective cigar industry. The CBD presence certainly increased since TPE 2018 and I imagine it’s only going to increase next year. There are also waning numbers of people selling glass pipes, accessories and other random products that you see at most other tobacco trade shows. What’s seemingly gone is the real randomness that used to be at TPE: the gourmet popcorn company, the woman selling fake urine and the large activity areas that were once used to fill space on the trade show floor. As a retailer, potentially? If you are hoping to see lots of new cigar product and incredible deals, this isn’t your trade show. Yes, there are some new products. Yes, there are deals. But both are hardly what they are at events like the TAA Meeting or the IPCPR Convention & Trade Show. It’s a very good relationship trade show, but more than anything else, it’s a great place to see the other parts of the larger tobacco industry.

Many cigar retailers I talked to went more for the CBD and vaping side of things than they did for cigars. And that’s probably the smart approach, TPE offers American cigar retailers something they can’t find at any of the other trade shows: things other than cigars and pipes.

As a manufacturer, I think it varies, but it seems like most of the manufacturers who were in attendance this year plan on being back for 2020. Most said the orders they took would cover their expenses, some brands said they actually had a really good show, but there certainly isn’t a large number of premium cigar retailers like at either of the aforementioned other shows. 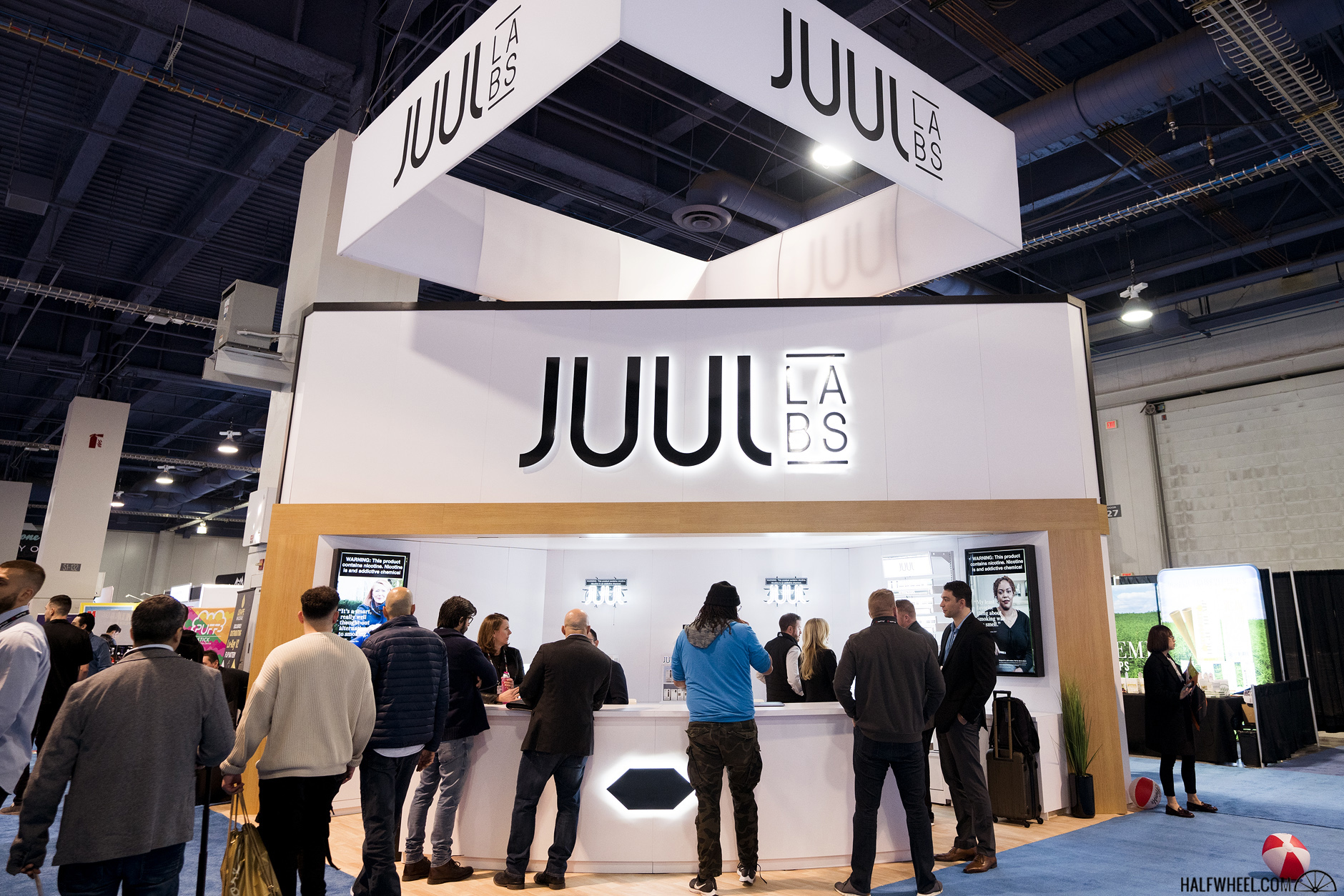 While I was certainly impressed with the difference between this year and last year, scrolling through Patrick’s coverage of TPC 2015—the old name—shows an even larger difference and proves my most important takeaway: TPE wants to be a better show.

The largest problem for the IPCPR Convention & Trade Show is convincing people to attend the trade show for reasons other than the deals that are offered, largely non-exclusively, on the trade show floor. For TPE, the answer is a combination of push and pull manufacturers: more vendors, better seminars, more product groups, a focus on the unique timing of the show, and yes, even paying some retailers to attend. And those things are working, but the question is where will TPE go next.

I hope the decision is actually to reach even further into making the show about an expo. Phillips & King, the show’s owner and one of the world’s largest distributors, has a unique ability to bring together vendors and customers from different product segments under one roof—and I hope the focus is on quality and not quantity. A show where you can say, these are our best cigar brands, these are the best vapor brands, these are the companies to do business with for CBD, etc. is a much more appealing approach than one that is simply about putting as many companies on the show floor is possible.

Regardless, there is little question that not only is TPE becoming a better show, but it’s also one to seriously watch and consider attending.