While I’m sure we would have sent someone to cover Tobacco Plus Expo, my main reason for being there was that I was invited to speak on a panel. As such, I had to check out of the hotel and head over to the convention center pretty early to get set up for the presentation.

The morning started off with a keynote presentation—part stand-up, part address—from Tommy Chong. Yes, that Tommy Chong. He’s got a company called Chong’s Choice that sells a variety of cannabis products and accessories, the latter of which were featured at TPE.

After that, I went on stage for a panel hosted by Terry Gallagher, ceo of Smoker Friendly. I was joined by Rocky Patel, Jim Young, the head of Davidoff of Geneva USA’s operations, and Darren Collett, the head of Collett Enterprises, a chain of Smoker Friendly stores in Kentucky and Indiana. We discussed the issue facing retailers and manufacturers alike with an obvious emphasis on premium cigars, though a fair bit of time spent on some of the other categories. One thing that surprised me was the attendance at the TPE panels. Both days managed to pack a full room despite the early start times, a far contrast from the days of 30 people in a seminar at the 2014 IPCPR Convention & Trade Show.[ref]In fairness to the IPCPR, the IPCPR’s FDA seminars were standing room only this past year.[/ref]

At 10:30 a.m., the show floor once again opened. I spent most of the day catching up with people I had missed on the first day, though I got to witness a bit more selling than I recall from the day before. Phillips & King seemed happy with both the attendance of the show, as well as the sales the company made during the show. It’s important to remember, this is really P&K’s show. It’s designed for the company’s retailers, though there certainly are others in attendance. I saw representatives from JR Cigar, Neptune Cigars and Thompson all in attendance—and I’m sure there were more.

I left a bit early to catch an evening flight back to Dallas, but with an hour to go, the show still seemed quite busy and many booths still had customers. I know that Phillips & King would like to see more premium cigar companies in attendance—and perhaps they will. For premium cigar companies, the show is still about selling to the big distributors. The smaller orders from the individual stores aren’t going to justify an appearance, but there are big companies there.

Someone from halfwheel will be back next year. It’s a good networking show for us, a nice start to the year and with the cancelling of the NATO show, it’s a lot easier to justify spending a bit of money for us to cover a show where there might not be a large interest amongst much of our audience.

And with that, some additional observations from TPE. I really like the lounges that were set up throughout. They all had a different theme and various features. One had a Sinatra-cover singer—the same one Rocky Patel has used in its booth at IPCPR—another had life-size board games and one featured old school arcade games. Yes, there actually was an alpaca. At one point it roamed the show floor, complete with a guy behind it for the shovel. The reason it was there is because of Alpaca Bowl Co., a hookah bowl company. 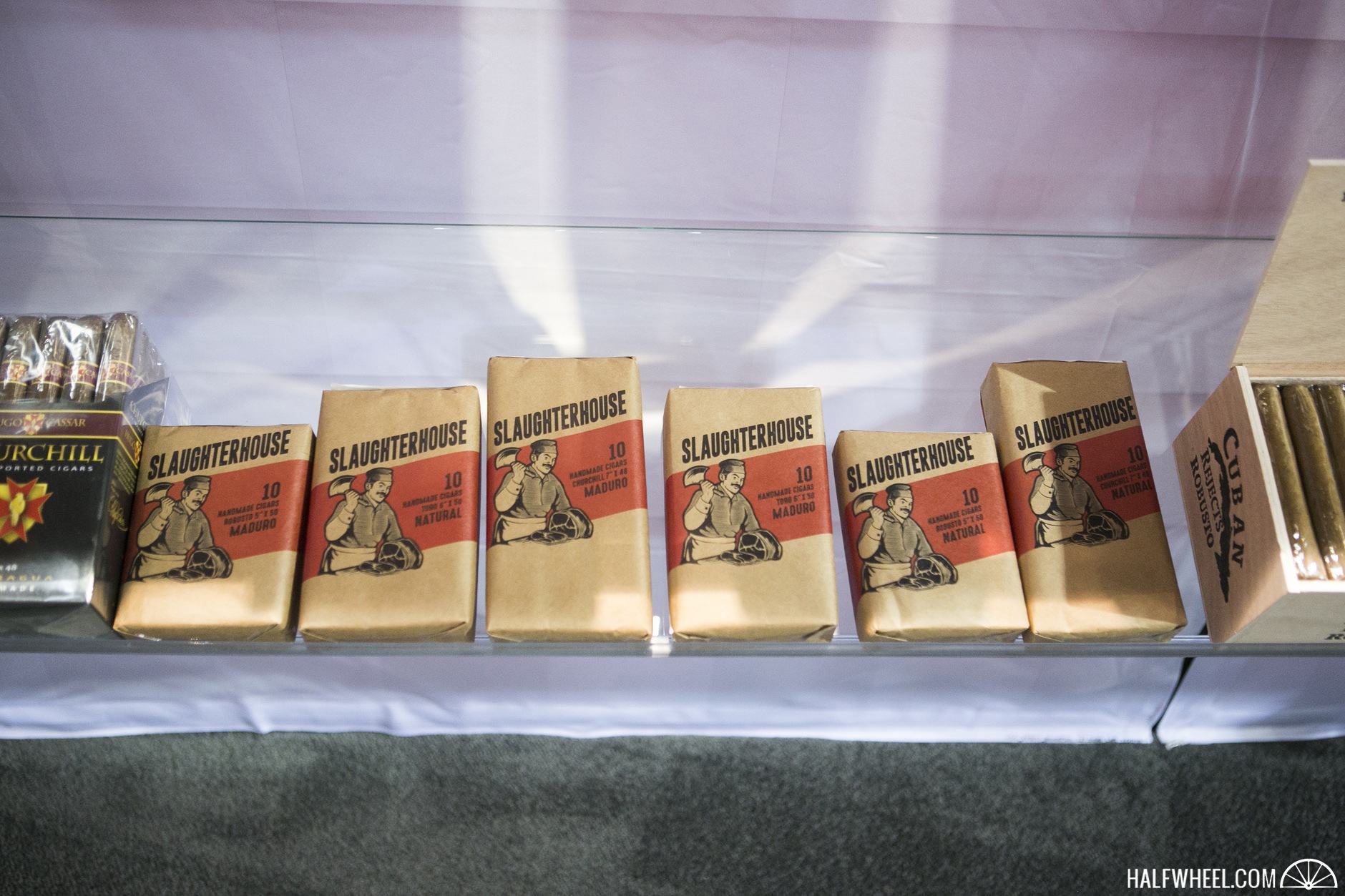 Is this the same model that Laremy Tunsil used? 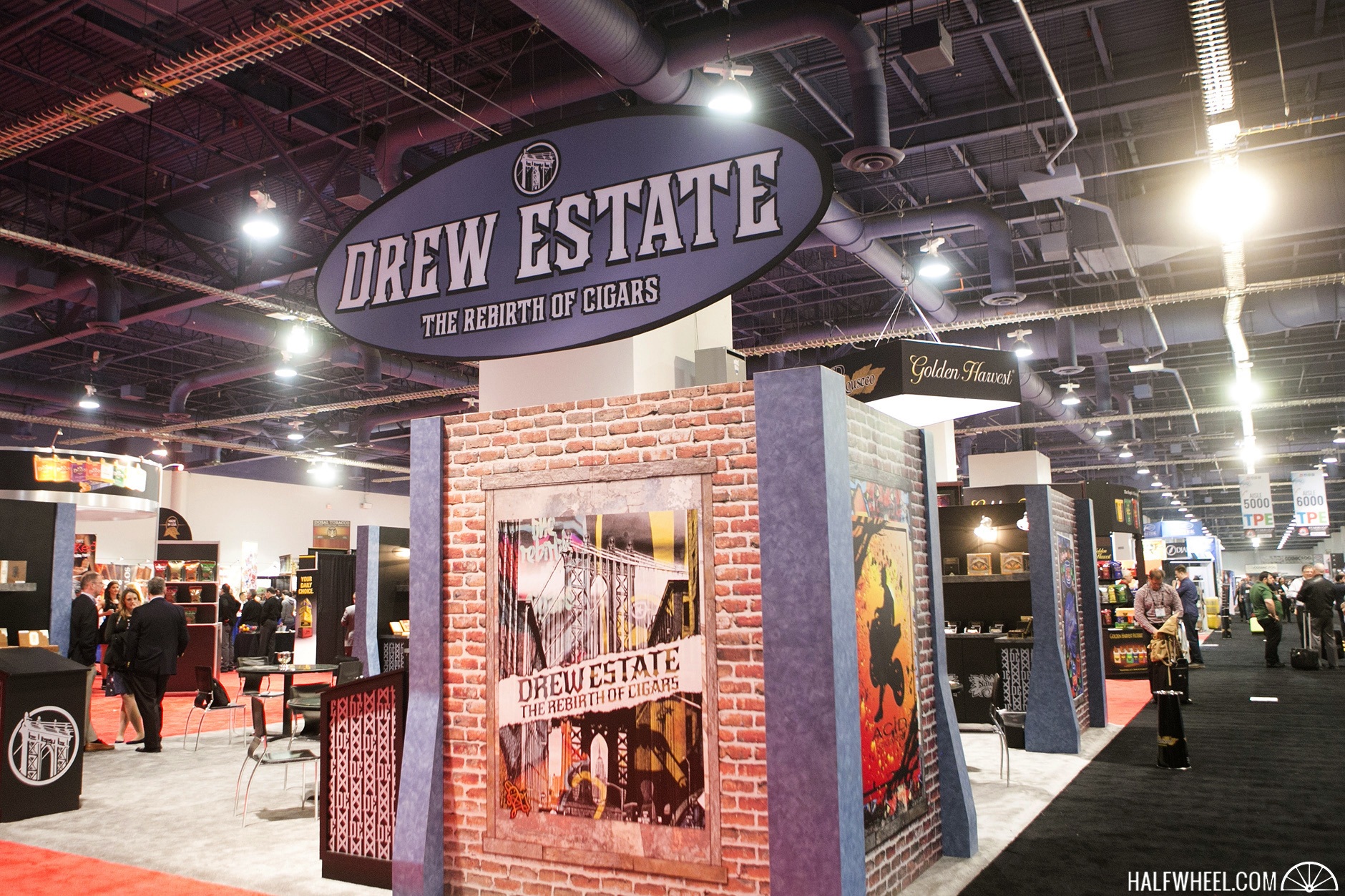 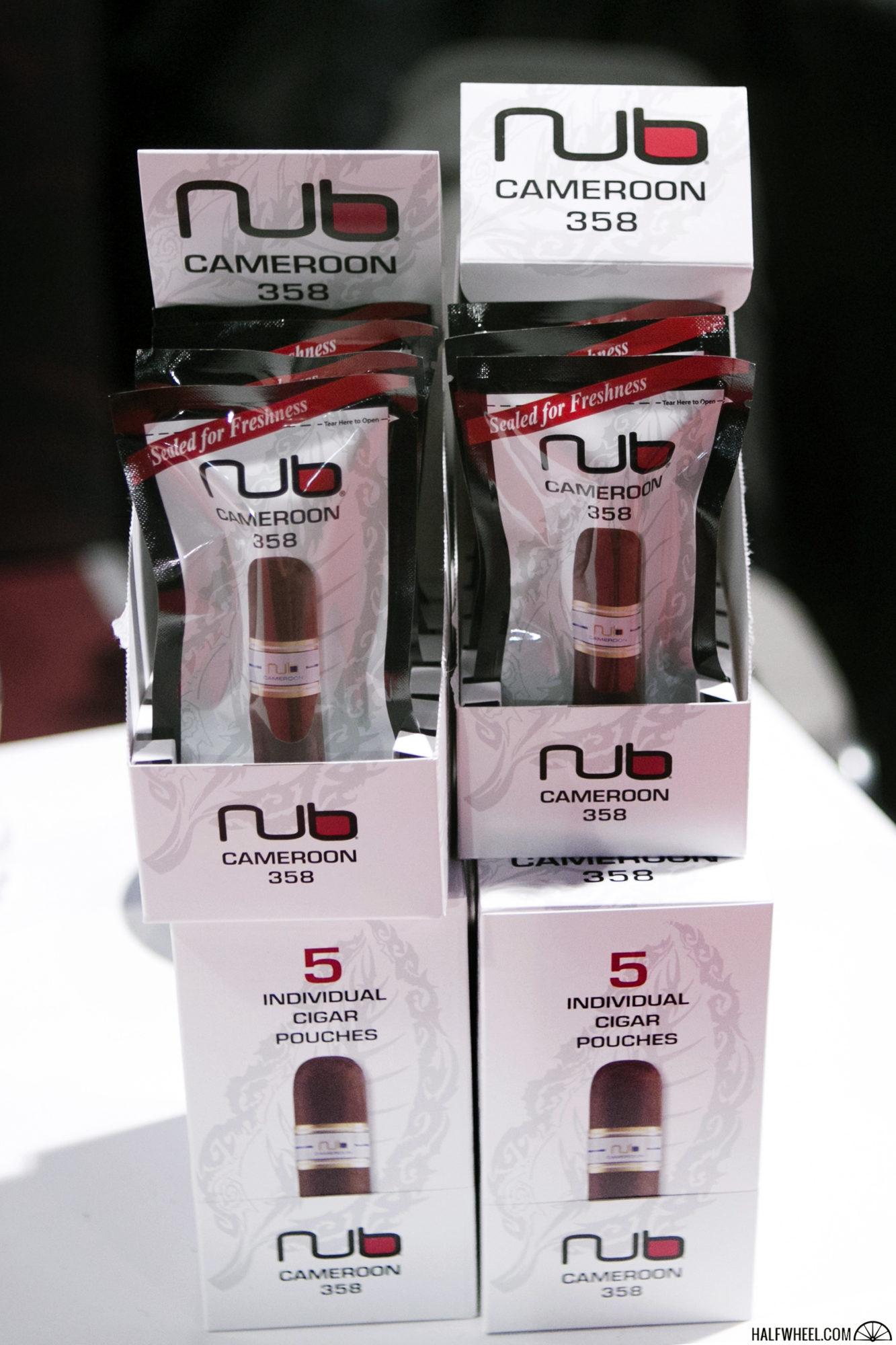 Fresh packs are alive and well, at least for this market. So—should you come to TPE? Probably not.

I certainly enjoyed my two days there, but unless you are looking towards the plus part of the Tobacco Plus Expo name, chances are, you might not find much to do at TPE. It’s a great time for networking, but I feel the premium cigar manufacturers and retailers that are at TPE don’t need my help figuring out why they are there. While some companies were running specials, I’m not sure they could offset the cost of transportation and lodging.

That being said. If you are a retailer and manufacturer that does a lot of business with Phillips & King, TPE certainly has a lot of value—something I’m sure your P&K rep will remind you of for the next 11 months.