The Toscano Master Aged Series, a trio of cigars that under go a 360-day maturation process, will soon be coming to U.S. retailers.

Each of the three cigars in the line, which is a regular production addition, use a mixture of Kentucky-seed, fire cured tobaccos that are grown in Italy and the United States. The line is being released in a single 6 1/3 x 40 vitola, with pricing set at $8 per cigar and $240 for a 30-count box. 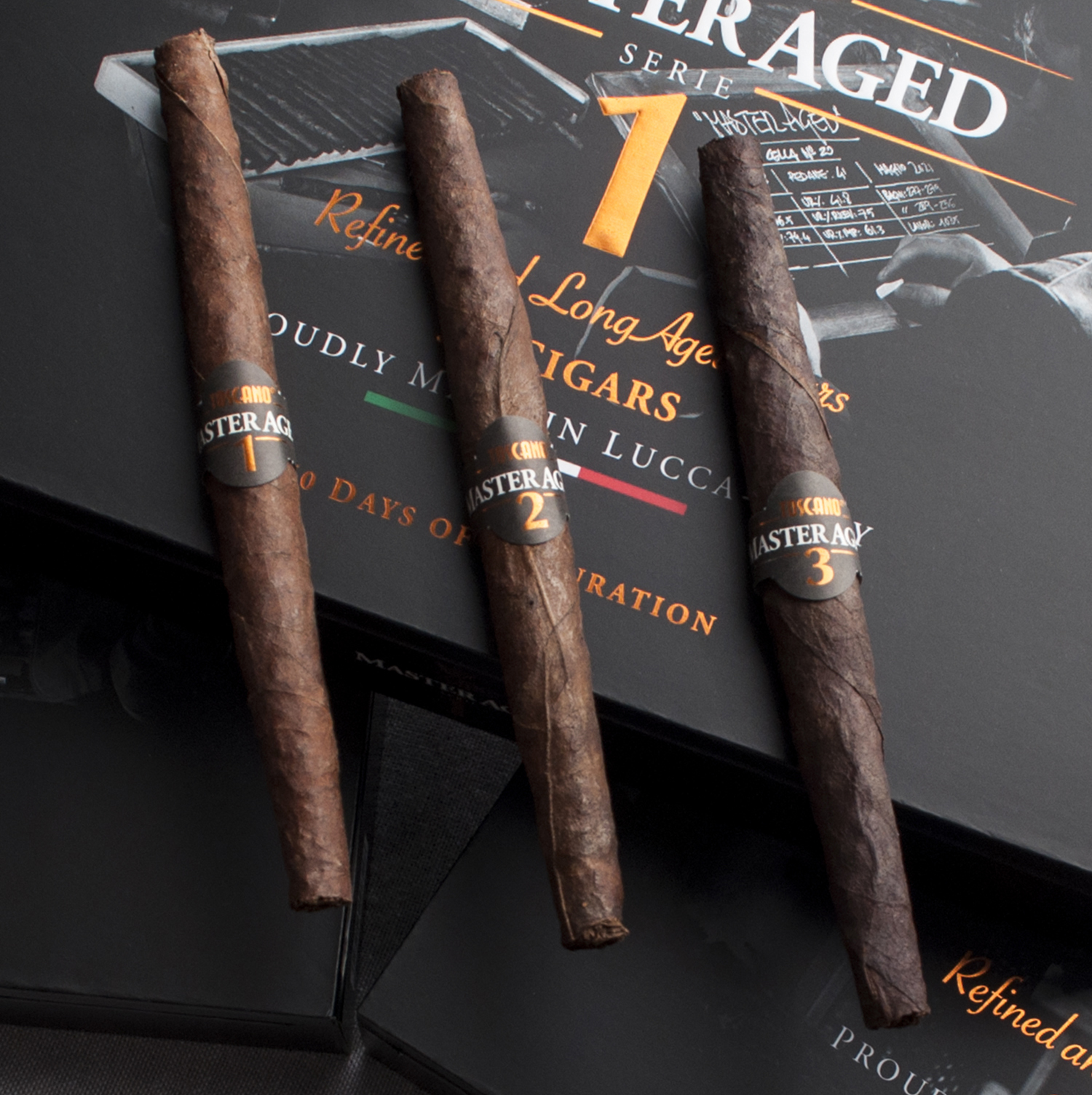 Once rolled, all of the cigars undergo a 360-day maturation process that involves daily checks by an affinatore, or highly experienced cigar blender, for humidity and temperature standards inside of specially designed rooms. The Master Aged Series is currently available in just several countries; beyond the U.S., the line is available in Germany, Austria, Spain, Romania and Serbia, where it has already been released, according to a company representative. Toscano has just begun offering the line to its U.S. retailers and consumers.