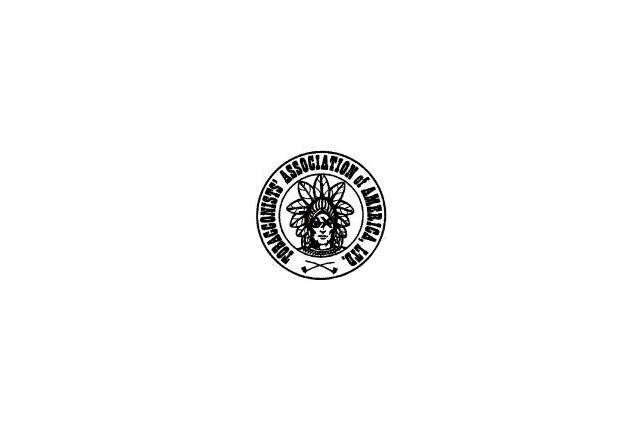 When the Tobacconists’ Association of America (TAA) convenes next month, it will mark the end of George “Shorty” Koebel’s tenure as the organization’s president. Succeeding Koebel, who owns  Havana Connections in Richmond, Va., will be Tiffany Rumbo.

Rumbo, who is the co-owner of the Club Humidor chain of stores in San Antonio, currently serves as the organization’s first vice-president and has been on the TAA’s executive committee since 2011.

“One of my biggest focuses is to follow the strength of leadership that has been before me,” said Rumbo when asked about her plans for taking over the organization. “Shorty has been such a great leader, and I’ve really learned a lot from him.”

Rumbo repeated some advice Koebel was given: leave the association in a better place than when you found it.

The TAA is comprised of around 80 of the country’s top retailers. Each year they meet to discuss issues facing the cigar industry, to further relationships with select manufacturers and each other and for a trade show.

In recent years, the TAA’s Exclusive Series Product (ESP) has become noted for releases from company’s like Crowned Heads, La Flor Dominicana, My Father, Quesada and Tatuaje. But perhaps more importantly for members, it’s then that the legendary dream machine takes place. During the dream machine, manufacturers offer tiered levels of discounts depending on the overall buying commitment of the organization’s members.

Rumbo also indicated she wanted to be able to offer members more benefits. The organization is currently in the midst of having a third-party collect anonymous POS data from its members so the organization give all of its members on guidance about how brands are doing across TAA stores nationwide as well as trends.

As for the question of whether TAA would increase its membership, Rumbo reiterated that the organization likely won’t dramatically increase the number of stores. The organization is already at capacity for the resorts it uses, but the organization would have to get much larger before it would be feasible to enjoy the same benefits it has it is current accommodations—something there seems to be little interest in doing.

Rumbo stressed that the TAA wants to have “the best of the best” and appreciates the exclusivity of the organization. In the last year over 60 stores turned in applications to become new TAA members, only three were admitted.

Perhaps the largest task Rumbo will oversee is the 50th anniversary celebration for the organization, which will take place in 2018, though plans have been underway for sometime.

A new secretary will be announced at the convention, which begins in Puerta Vallarta, Mexico on March 6.