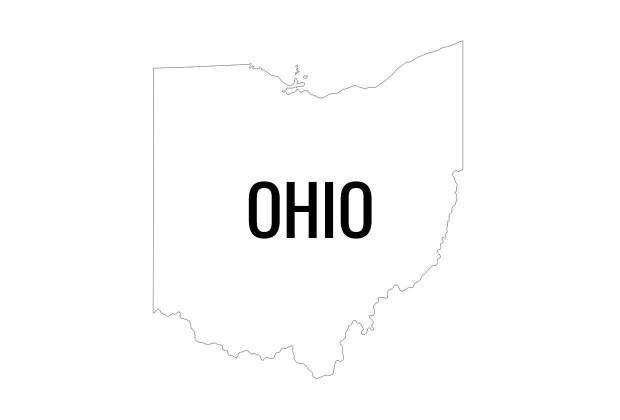 While Massachusetts has been garnering most of the attention for having a rash of cities increasing the minimum age to purchase tobacco products to 21, a trio of cities in Ohio are the latest to propose a similar increase.

Upper Arlington, New Albany and Bexley all have proposals that will be considered by their respective governments, with the Upper Arlington City Council scheduled to discuss the idea at a meeting tonight.