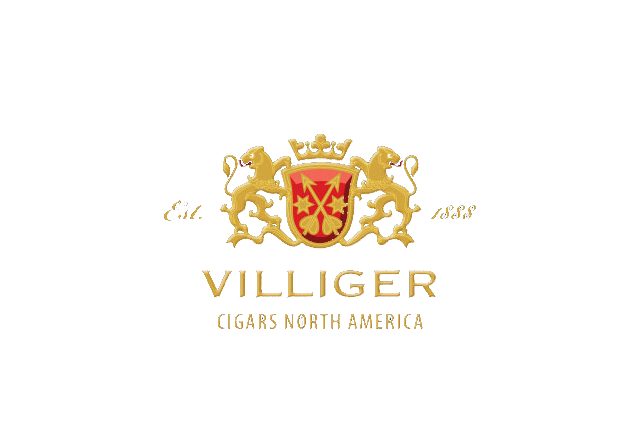 Villiger Cigars has announced three new lines that will begin appearing at retailers on April 1: the Villiger Connecticut Krēmē, Trill by Villiger and the Villiger Cabareté Maduro. The company recently began teasing the releases via their social media channels.

The Connecticut Krēmē is described as being a mild-plus, “super creamy” cigar that uses an Ecuadoran Connecticut wrapper, Cuban seed Dominican piloto ligero binder and Dominican Cuban-seed and Criollo ’98 filler. Fabian Barrantes, Villiger’s director of marketing, said that the Krēmē will be the creamiest Connecticut on the market when it debuts, largely due to the Criollo ’98 leaf that comes from Jochy Blanco’s private farm in Jacagua, Dominican Republic. “He’s been holding this for a while,” he said.

Trill by Villiger is a Dominican puro that is described as medium-full bodied,  led by a Habano wrapper, Cuban seed binder and Cuban seed Corojo and Criollo ’98 fillers that come from a trio of farms: Blanco’s in Jacagua, La Canela and Hundidera. Barrantes describes it as “a roller coaster of flavor; spicy and a one of a kind experience in complexity.”

The blend starts with a Nicaraguan maduro wrapper that will sit on top of a Dominican Cuban seed binder and four types of filler from the Dominican Republic and Nicaragua: Piloto Cubano, Criollo, San Vicente & Ligero Cubano.

All three lines are being made at Tabacalera La Palma in Tamboril, Dominican Republic, the factory owned by Blanco.