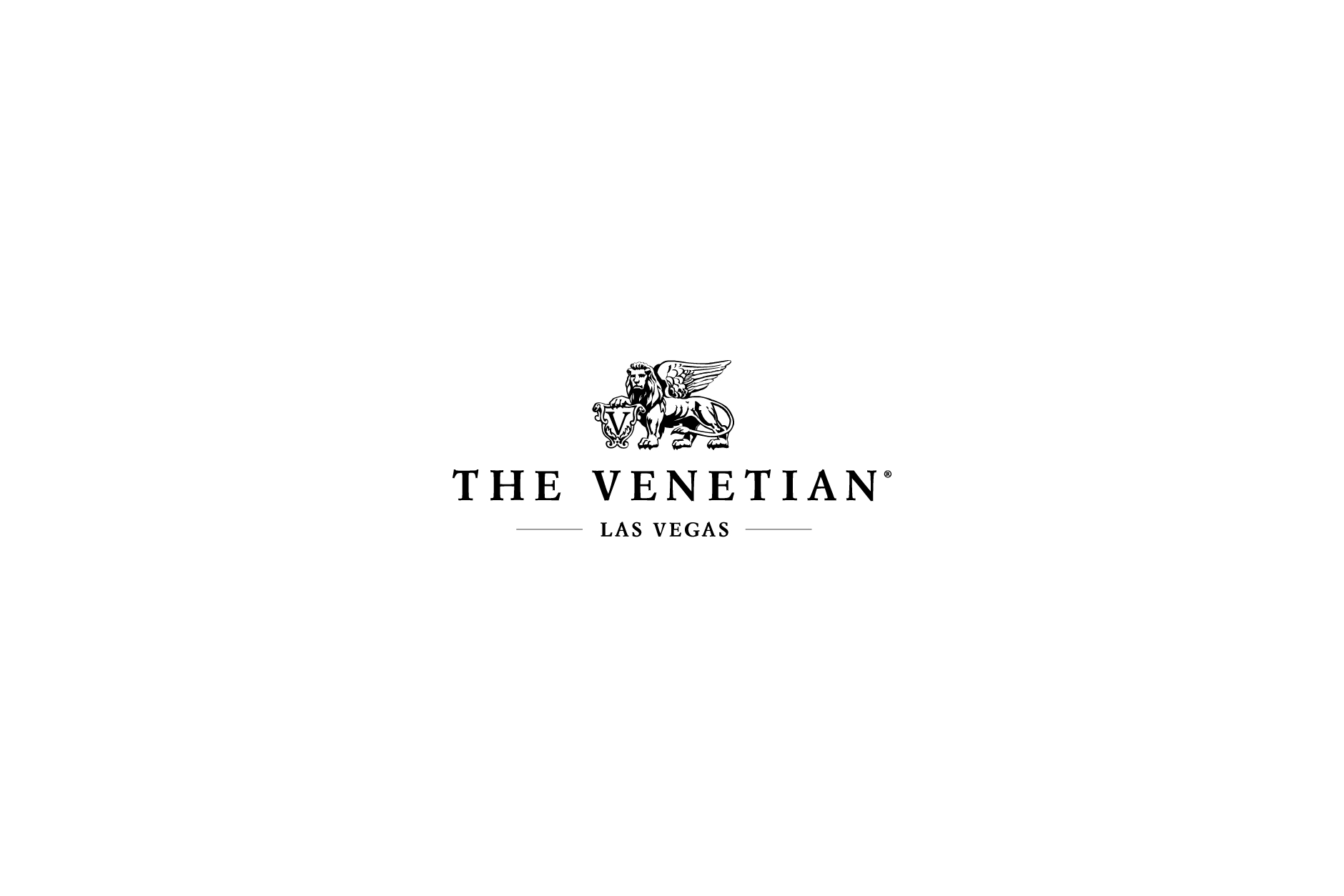 The Venetian/Sands Expo Center—the home of the cigar industry’s most important trade show—has publicly unveiled some of the safety measures it will put in place whenever the hotel and casino reopens.

Those plans are notable because the Premium Cigar Association (PCA) is scheduled to host its annual PCA Convention & Trade Show on July 10-14 at the Sands Expo Center and the attached hotels and casinos: The Venetian and The Palazzo.

Scott Pearce, executive director of PCA, told halfwheel on Tuesday that the trade show was still scheduled to happen and that the organization was “in talks with the Sands regularly though and are working on better solutions.”

The new policy, called Venetian Clean, was announced publicly Tuesday. Las Vegas Sands Corporation, the owner of the hotel complex, has said there are over 800 individual initiatives the company is enacting in response to coronavirus COVID-19. A plan like this is required for reopening for every casino in Nevada by the state’s gaming control board.

Some of the changes are obvious. There will be personal protective equipment issued to workers and guests, social distancing requirements will be enacted which will lead to restaurants removing seating, the check-in desks and others will receive plastic barriers and even the casino’s iconic gondola rides will undergo changes: no more than four riders per gondola and songs will be performed by people along the canal instead of in the boats themselves.

For events like the 2020 PCA Convention & Trade Show, those thermal scanners will also be placed at the entrance to the trade show floor. The Sands will reduce seating capacity throughout the convention hall to help establish social distancing.

All contractors will also have to be scanned and there will be inspections.

One of the more drastic changes is that the hotel will recommend no more than four people per elevator.

As of now, The Venetian remains closed and is still not taking reservations. The company has stated that it will pay its employees through May 17 but has not announced any plans beyond that, including when it might reopen. Neither the state nor county have announced a date in which it might ease restrictions though Mayor Carolyn Goodman has stated she wants the casinos and other businesses reopened now. Treasure Island, located across the street from The Venetian has announced plans to reopen as early as May 15 though that depends on whether the state will lift its restrictions.