Tabacalera Palma has announced that it is producing The Seven Five Cigars, a new line that gets its inspiration from a 2014 documentary about a drug kingpin and corrupt cop in New York City during the 1980s and early 1990s.

Adam Diaz and Mike Dowd, the central figures in the 2014 documentary The Seven Five, have partnered with the Dominican factory to create the line, which is billed as medium-full body and uses Dominican tobacco for the filler and binder with a Mexican San Andrés wrapper. Three vitolas are being released at the line’s launch: the Cabriolet (6 x 52) is named for Diaz’ favorite car, a candy red Porsche Cabriolet, while the Big Boss (6 x 60) is one of Diaz’s nicknames. New Lots (7 x 50) is one of the streets in the New York Police Department’s 75th Precinct where a lot of business documented in the film was conducted. A fourth vitola is scheduled to be released in or around March 2016, according to Alexander Berezowski of Tabacalera Palma. Each size is packed in 21-count boxes, with pricing to be announced in the coming weeks. 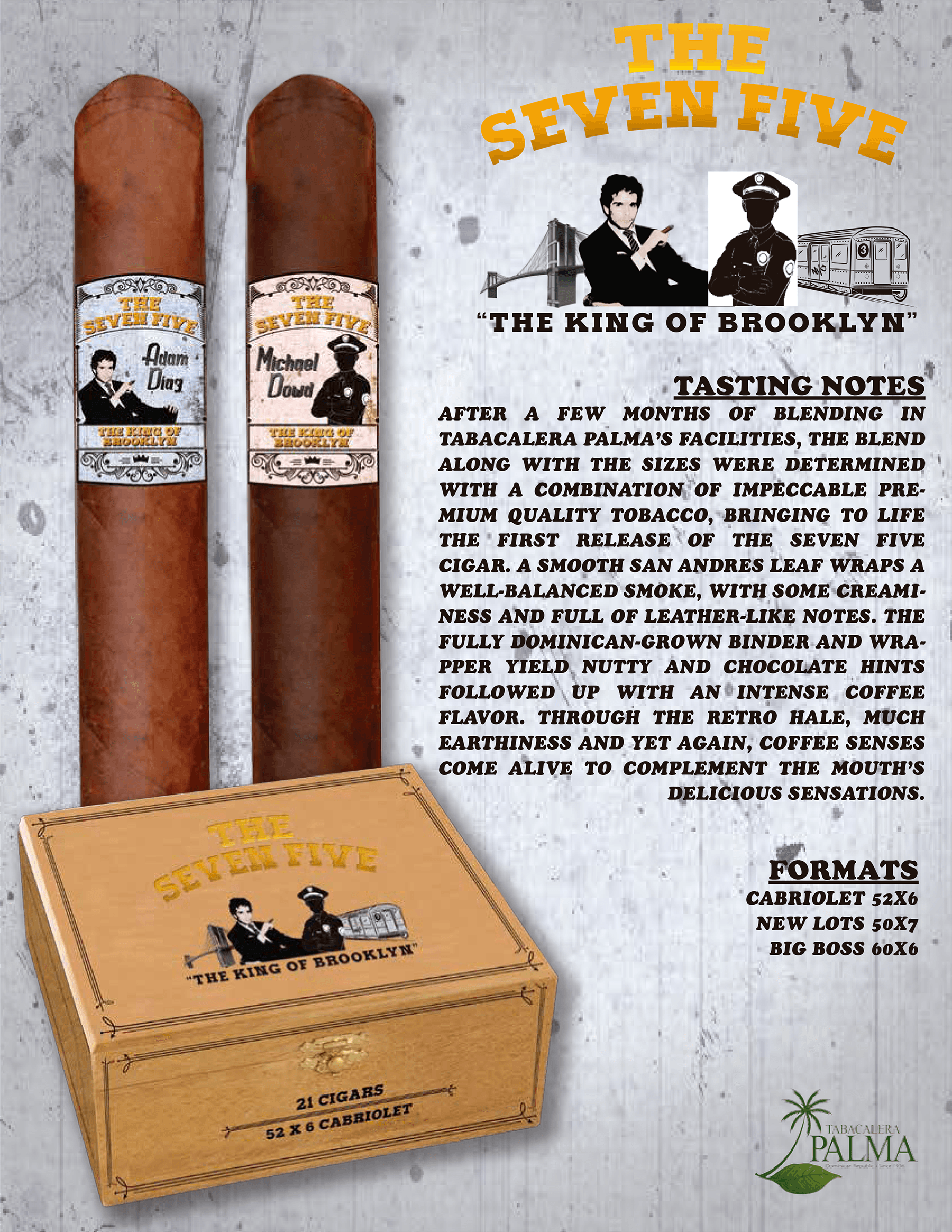 Currently, about 100 boxes of each size in The Seven Five have been produced and will be soft-launched in the New York area, with Dowd leading the introduction of the cigar to retailers. Distribution is still being confirmed, but Berezowski said that Tabacalera Palma would be open to helping distribute the cigars, which he noted will be an ongoing production and initially focused on the east coast of the United States.

The Seven Five is a documentary that tells the true story of police corruption in New York City, specifically the 75th precinct where Dowd, a former New York City police officer, was at the center of one of the largest police corruption scandals in the city’s history. During his time as a cop, Dowd met Diaz, a Dominican gang leader that focused on drug trafficking in the city. Both Diaz and Dowd are estranged from their previous lives, have paid their dues to society and look to bring a new, legal product to New York City and beyond, according to a press release sent by Tabacalera Palma.

Berezowski expects to have pictures of the cigars and pricing information available in the coming weeks.

Update (Dec. 30, 2015) — Pictures of the boxes and cigars have been released by Tabacalera Palma: 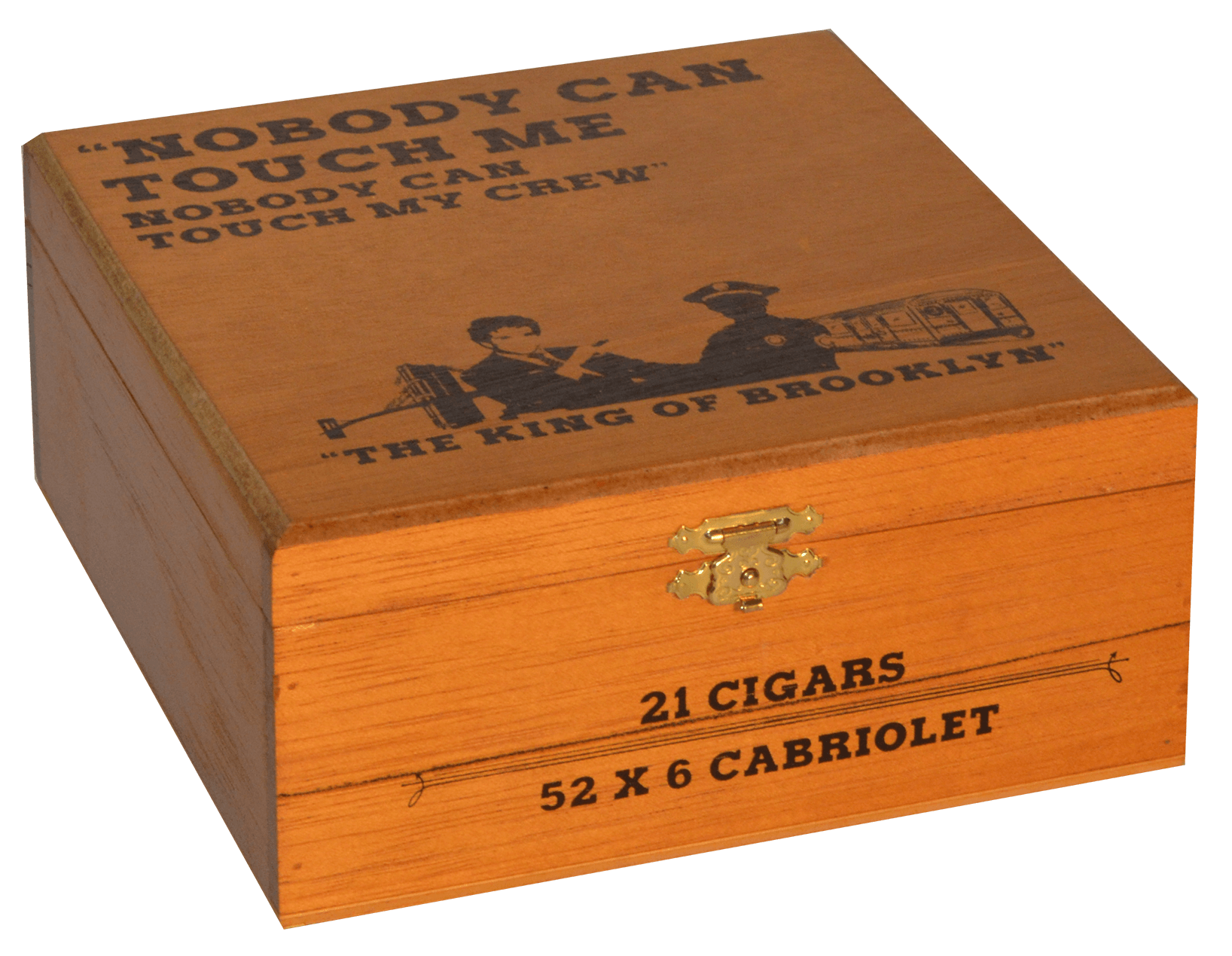 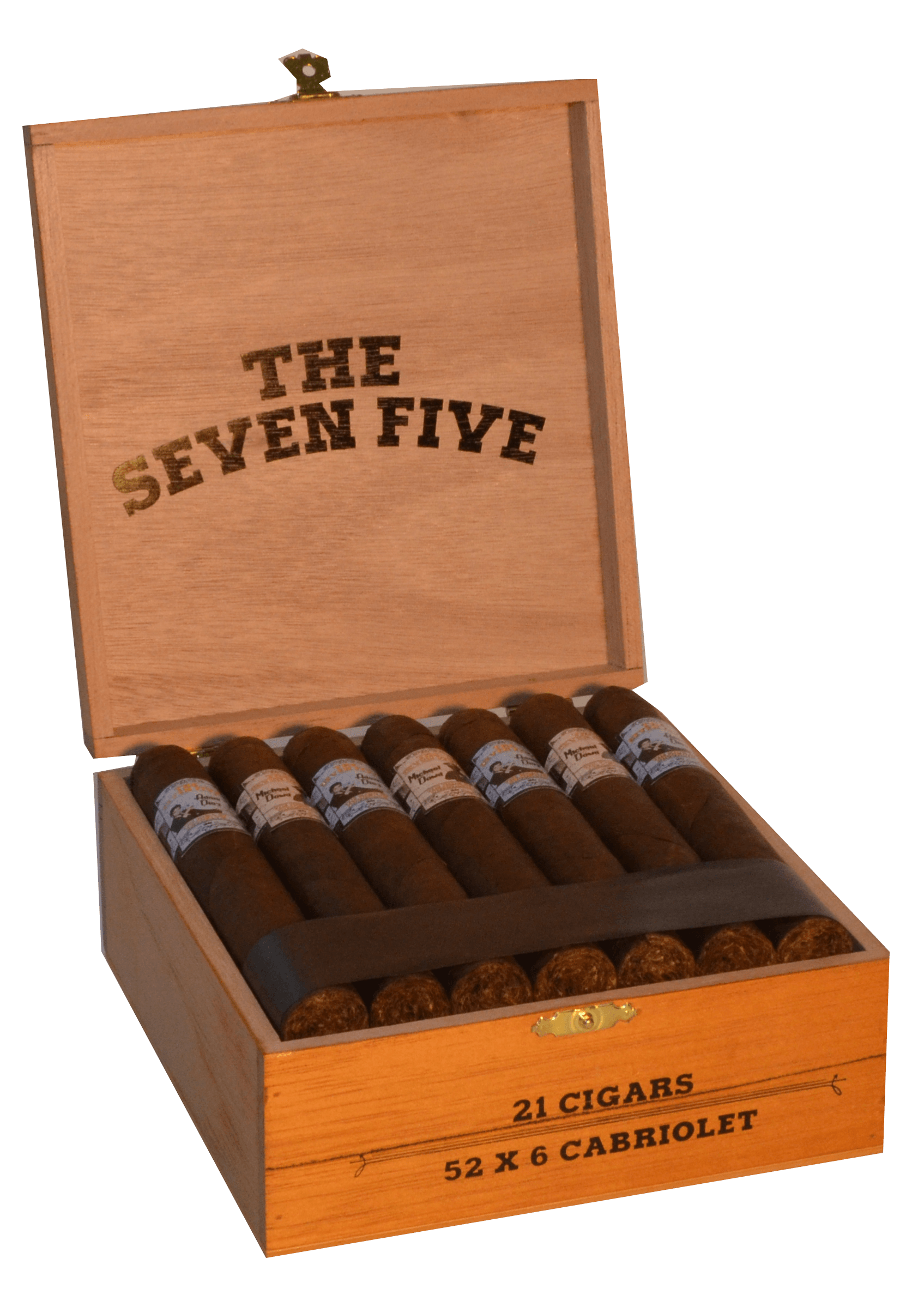