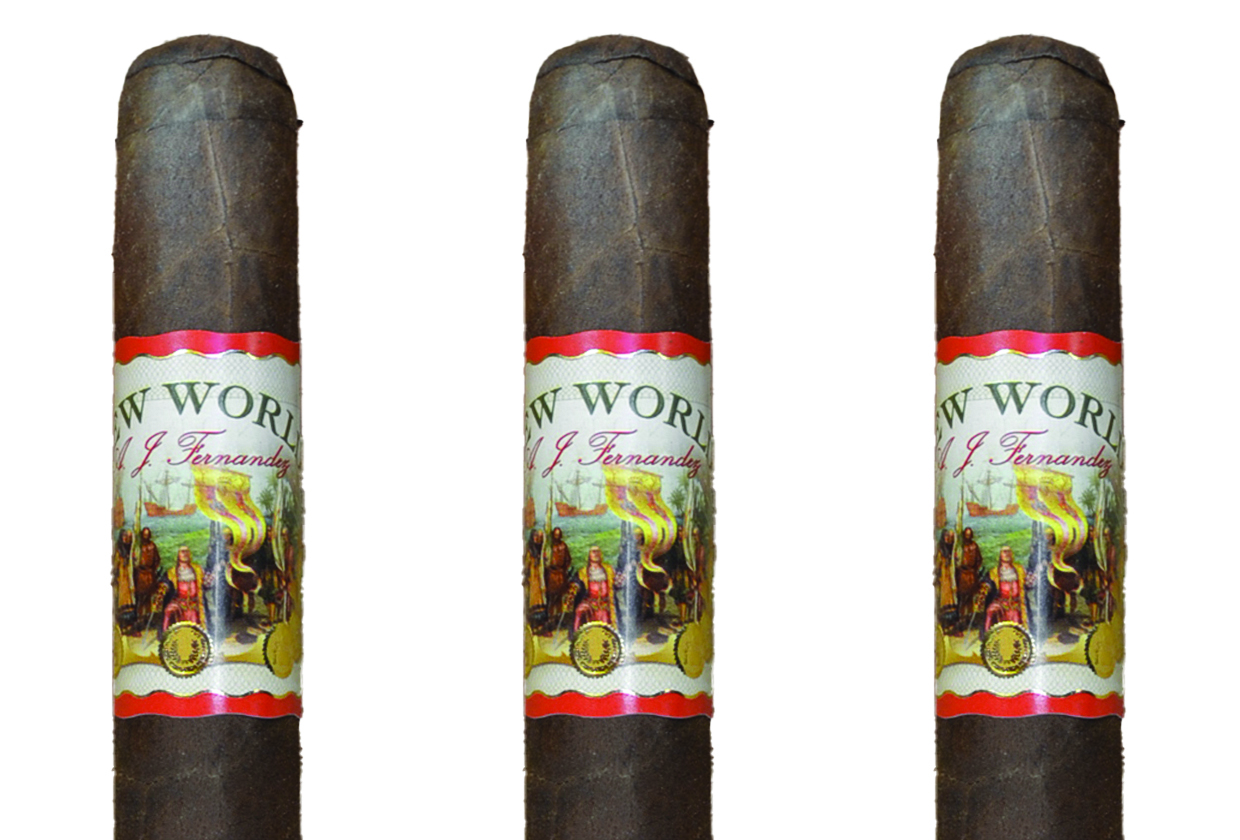 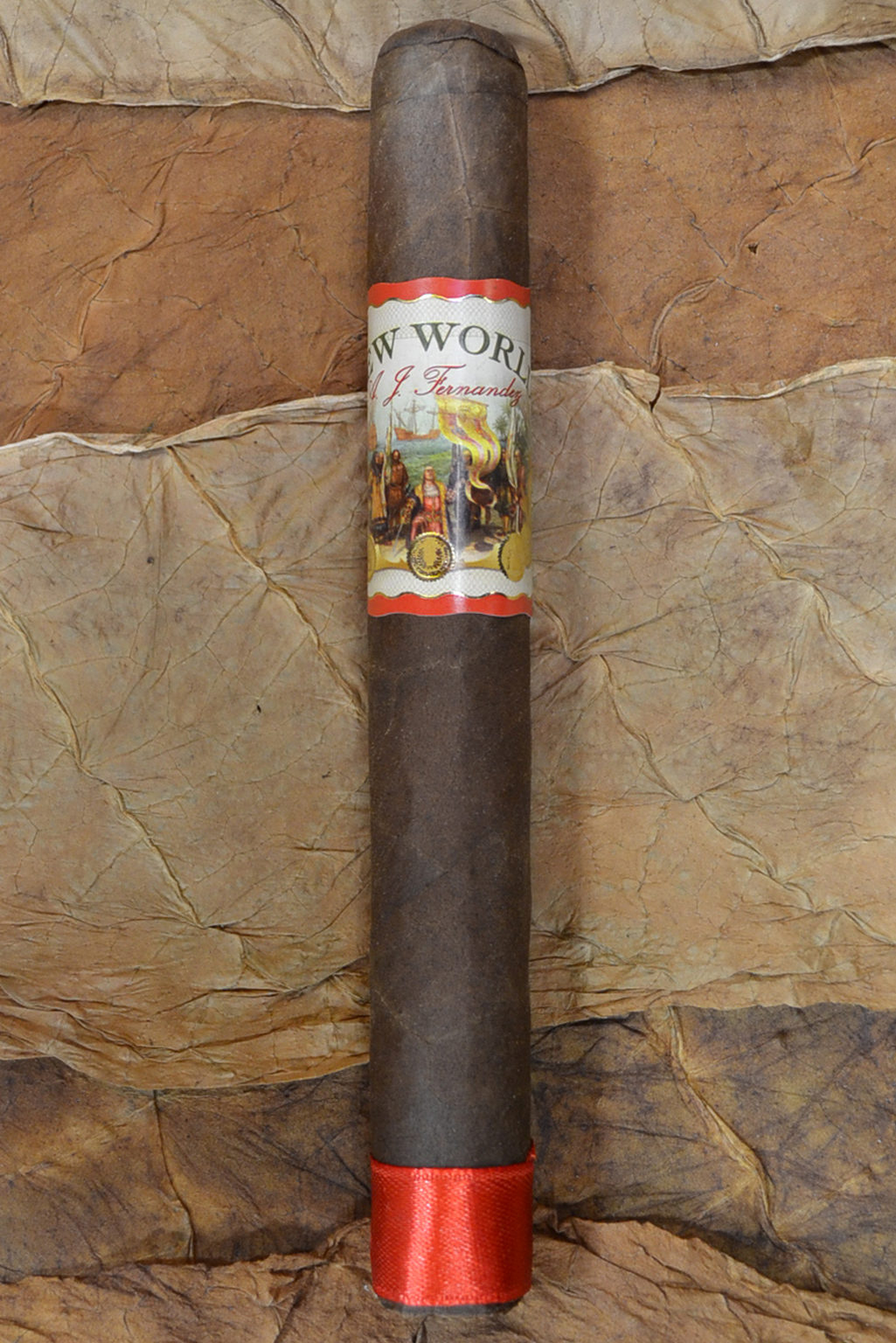 It’s a 6 x 48 vitola, and as the word redondo in the name indicates, means it is a round cigar. This is the second round offering in the line; the first round variation in the line debuted in 2019, measured 6 1/2 x 55, and was released as an exclusive to the Tobacconists’ Association of America (TAA). In November 2020, the size would become a regular production offering that was made available to all retailers.

Like the other sizes in the New World Oscuro line, which debuted in 2014, the blend is a Nicaraguan puro, with a dark oscuro wrapper, Jalapa-grown binder and fillers from Ometepe, Condega and Estelí. The blend was developed by Abdel Fernandez in collaboration with his father, Ismael, who had joined his son’s company after spending 17 years with the Plasencia family, and outside of the two round vitolas, have come in box-pressed shapes.

Image courtesy of The Party Source.