California-based retailer SmallBatchCigar.com is no stranger to exclusive Caldwell Cigar Co. releases, having been the beneficiary of a number of exclusive releases in the past, including special vitolas in the cigar company’s Long Live The King and The King is Dead brands. In September 2018, the retailer was shipped another exclusive, this time in Caldwell’s The Last Tsar line named The Last Tsar Rothschild.

Limited to just 2,000 cigars packaged in bundles of 10, The Last Tsar Rothschild features the same blend as the rest of the line: a hybrid Connecticut Arapiraca wrapper covering an undisclosed binder and filler blend. However, while the newest release is both the shortest vitola as well as the lowest-priced in the line to date.

There have now been five different releases in The Last Tsar line: 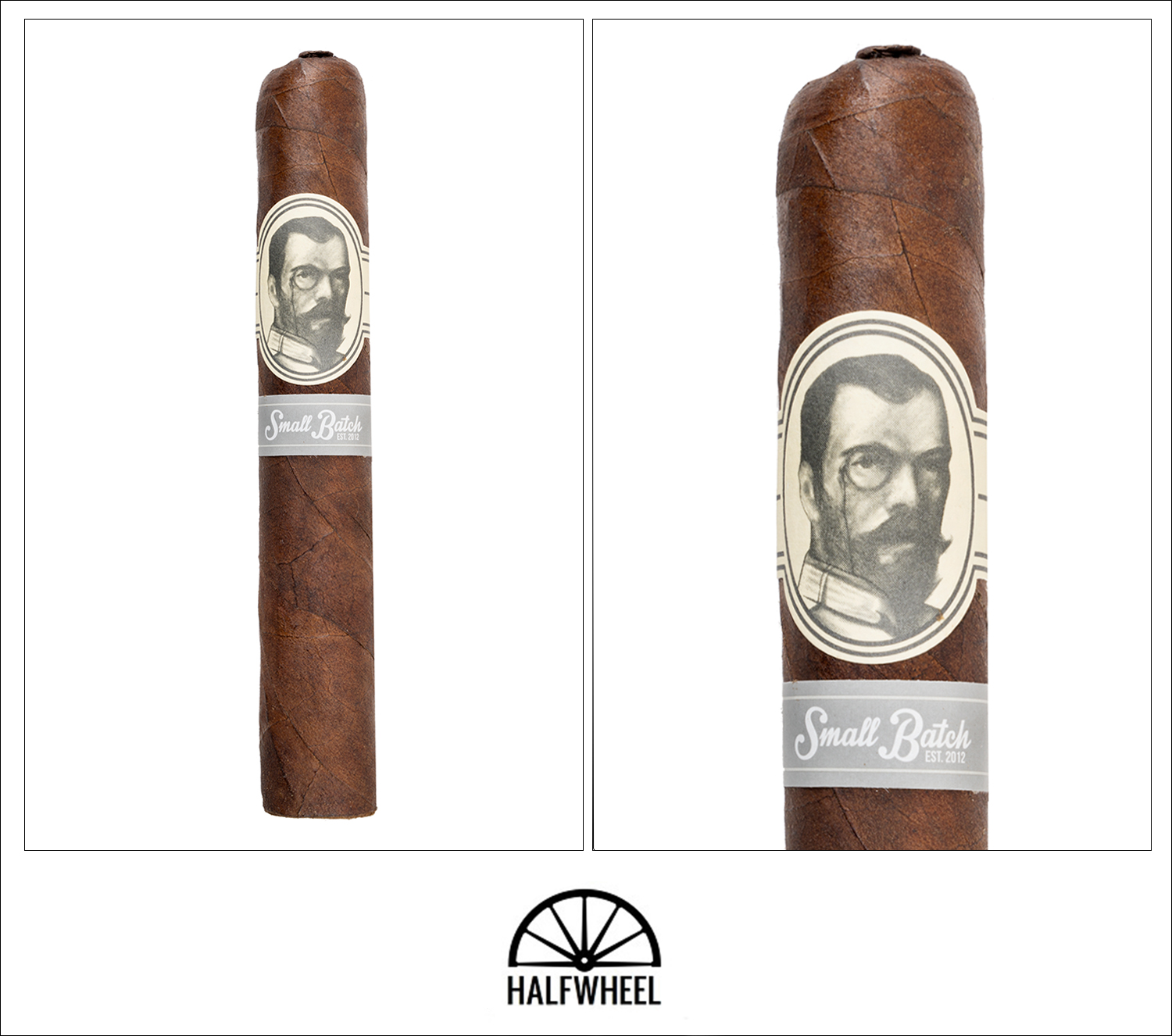 In the right light, The Last Tsar Rothschild features a deep, espresso brown wrapper covered with a copious amount of oil that is smooth to the touch and almost no major veins visible. There is a soft spot about a quarter of an inch up from the foot, but I love the small pigtail on the cap. Aroma from the wrapper is a combination of oak, cinnamon, dark chocolate, earth and manure, while the cold draw brings flavors of cereal, leather, earth, almonds, dark chocolate and a large amount of black pepper.

Staring out the first third, The Last Tsar Rothschild is dominated by a dominant freshly brewed espresso note followed by other flavors of peanut shells, popcorn, leather, hay, earth, cedar and slight floral flavors. There is a significant amount of both spice on my tongue as well as black pepper on the retrohale, both of which don’t seem to be diminishing anytime soon. While I pick up some generic sweetness on the finish, the aforementioned spice and pepper overwhelm it to the point that I am unable to pinpoint it with any accuracy yet. The burn is quite wavy in the first third, meaning I am forced to touch it up twice before it gets out of hand, while the draw is excellent after a straight cut. Smoke production is extremely high for the small vitola size and the strength easily reaches a point close to a medium by the end of the first third. 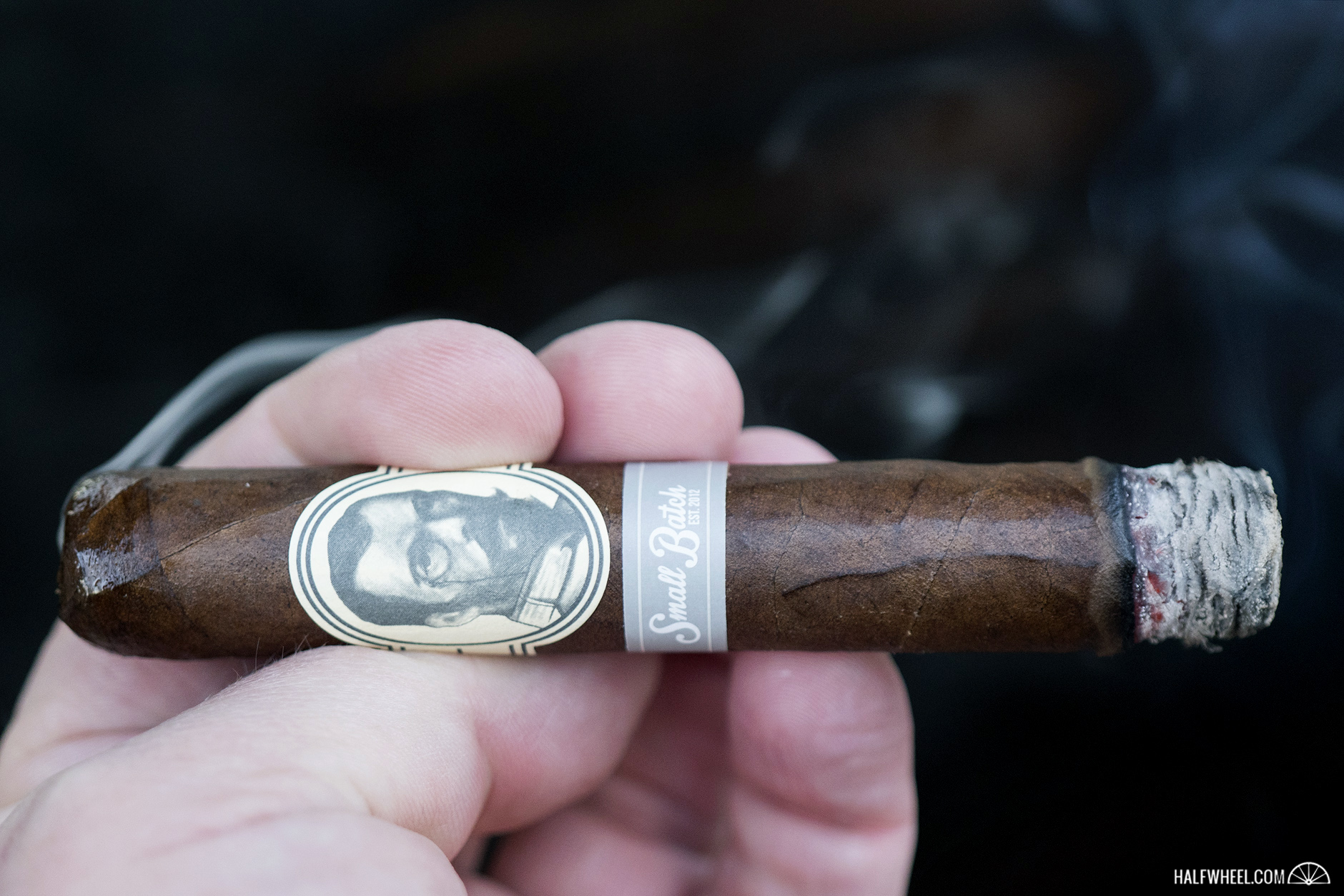 Both the spice on my tongue and the black pepper on the retrohale seem to increase during the second third of Caldwell’s Rothschild, although I can still pick out freshly brewed espresso as the dominant flavor in the profile despite that fact. Lesser flavors of oak, leather, floral, cinnamon, earth and grass flit in and out, but the sweetness on the retrohale remains too faint to really pinpoint. Construction-wise, the burn on the Caldwell The Last Tsar Rothschild has evened up nicely while the draw continues to impress and the smoke production seems to be sticking to a constant level. The strength has stalled a bit and ends the second third still just shy of the medium mark. 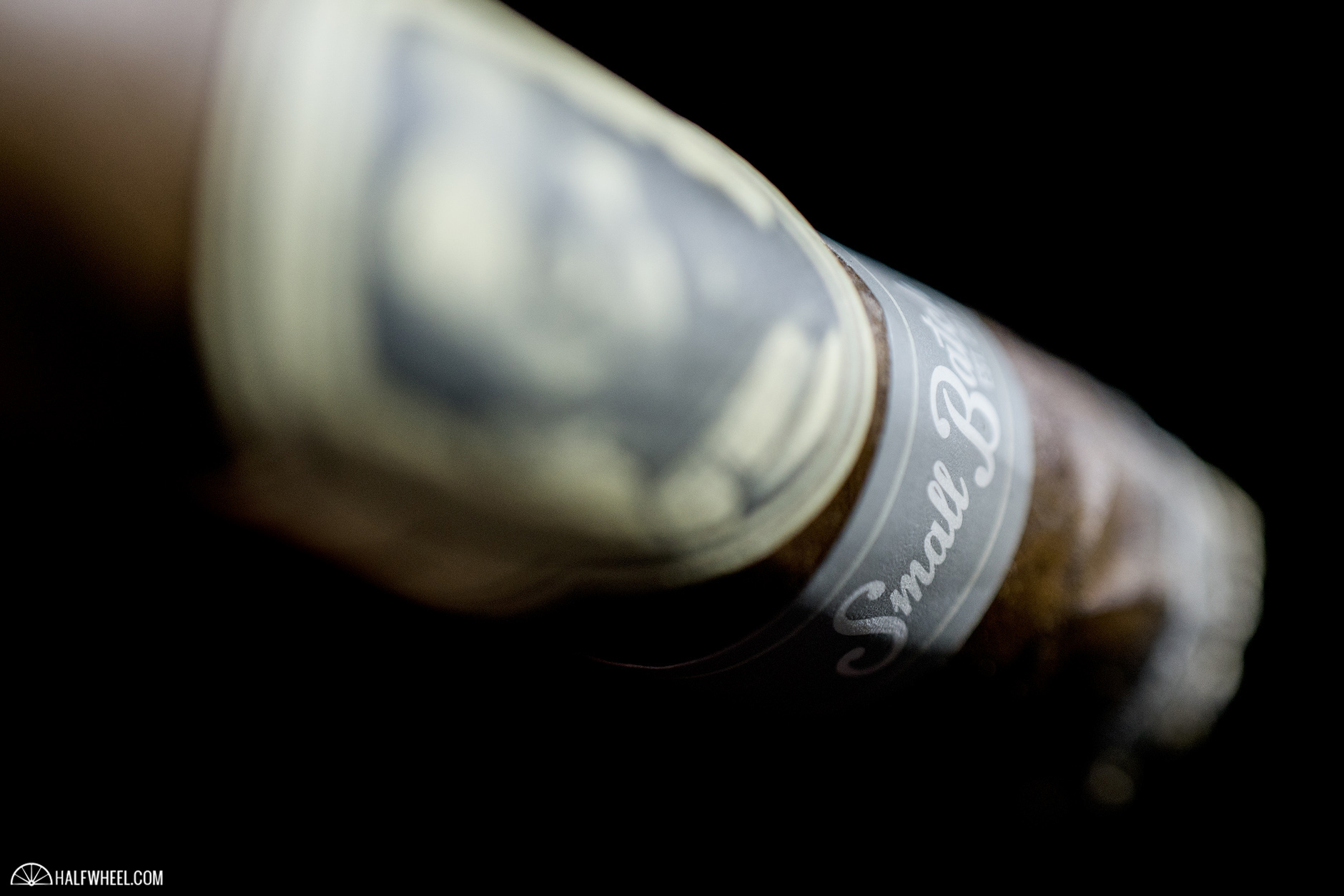 The extremely familiar freshly-brewed espresso note remains dominant in the final third of The Last Tsar, but thankfully the black pepper and spice that have been so overwhelming in the past two thirds have calmed down enough to really taste the other flavors in the profile, including bread, citrus, leather, cinnamon, oak, earth and baker’s spices. This also allows a bit more sweetness to shine through, and I can finally pinpoint it as a honey note on the retrohale, albeit just before the end of the cigar. Both the burn and draw continue to give me no issues whatsoever until halfway through the final third, when the cigar goes out, forcing me to relight it. Strength-wise, The Last Tsar Rothschild easily hits a point north of medium by the time I put the nub down with a bit more than an inch left. 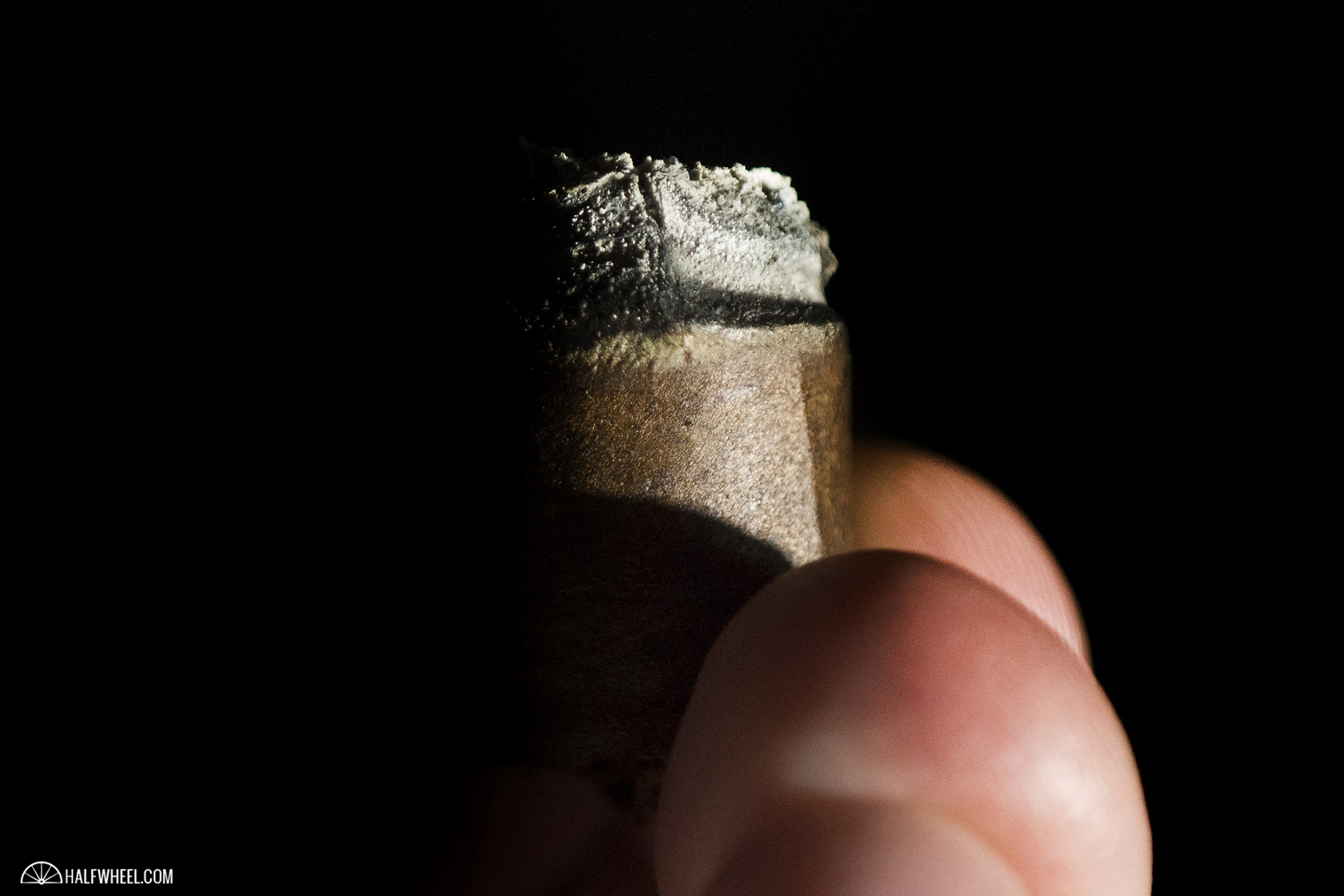 I have enjoyed quite a few of Calwell’s releases in the past, as I have found a number of them to feature a great balance between flavors and strength. Unfortunately, The Last Tsar Rothschild is not one of those, with an overwhelming black pepper note on the retrohale and spice on my tongue that blows most other flavors out of the water. Add in the construction issues—I had to relight two of the samples, one in the first third and the other in the final third—and you basically have a hot mess, although the profile became more complex and easier to smoke in the final third on each of the cigars. Having said that, Charlie had much better luck with a redux review a year after his original review of the Belicoso and Patrick enjoyed the Savages Corona Extra quite a bit more after 18 months of rest, so I am looking forward to seeing if I have the same experience in early 2020.