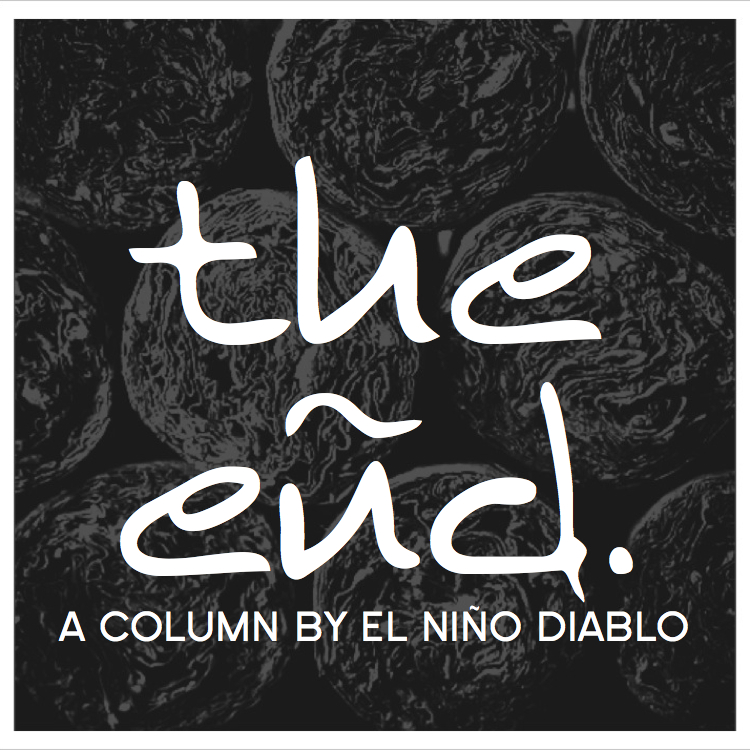 I think we get it… Exclusivo Jar/Black Label Corona Gorda; TNT/Firecracker; Skull & Bones/T110… but seriously, of all the ones to get upset about, the WLP Candela? Dion might have made Candela cool, but I don’t think that justifies an embargo for the rest of the industry on a capa. After all, in the same interview you admitted that Camacho might have made Corojo cool. I get it, you’re friends with Dion and that relationship creates mutual respect between the two of you, but at some point let’s look a little beyond.

Isn’t you being upset, a bunch of drama and sold-out LEs all that Andre wanted and then some? Everytime you or one of your fans opens their mouth regarding Viaje, doesn’t that just solidify the relationship the copying intended on creating? Pete, you are universally regarded as one of the greatest when it comes to cigar marketing, but I can’t see what good railing on Farkas is going to produce? Sure, the issue may be more than just money, but every Tweet, Facebook question and interview is fuel onto a fire that translates into more hype (and sales) for Viaje.

He might be the microcosm of copying/borrowing/mimmicking; but let’s not ignore: Dunhill’s LEs in the 1950s; Fuente’s tiny releases; Camacho’s single farm vintage circa 2005; Perdomo’s wine and champagne marketing; or Cuba. Everybody copies: all Ligero Cain after the T110; Rocky’s VUDU after “The Face”; Toraño’s Single Region after Le Vérité; need I continue?

Pablo Picasso famously said, “Bad artists copy. Great artists steal” and you once said, “As much people try to ignore Cuba in this business, they are the wheel and for me there’s no sense trying to recreate the wheel, I just want to copy better than everybody else.”