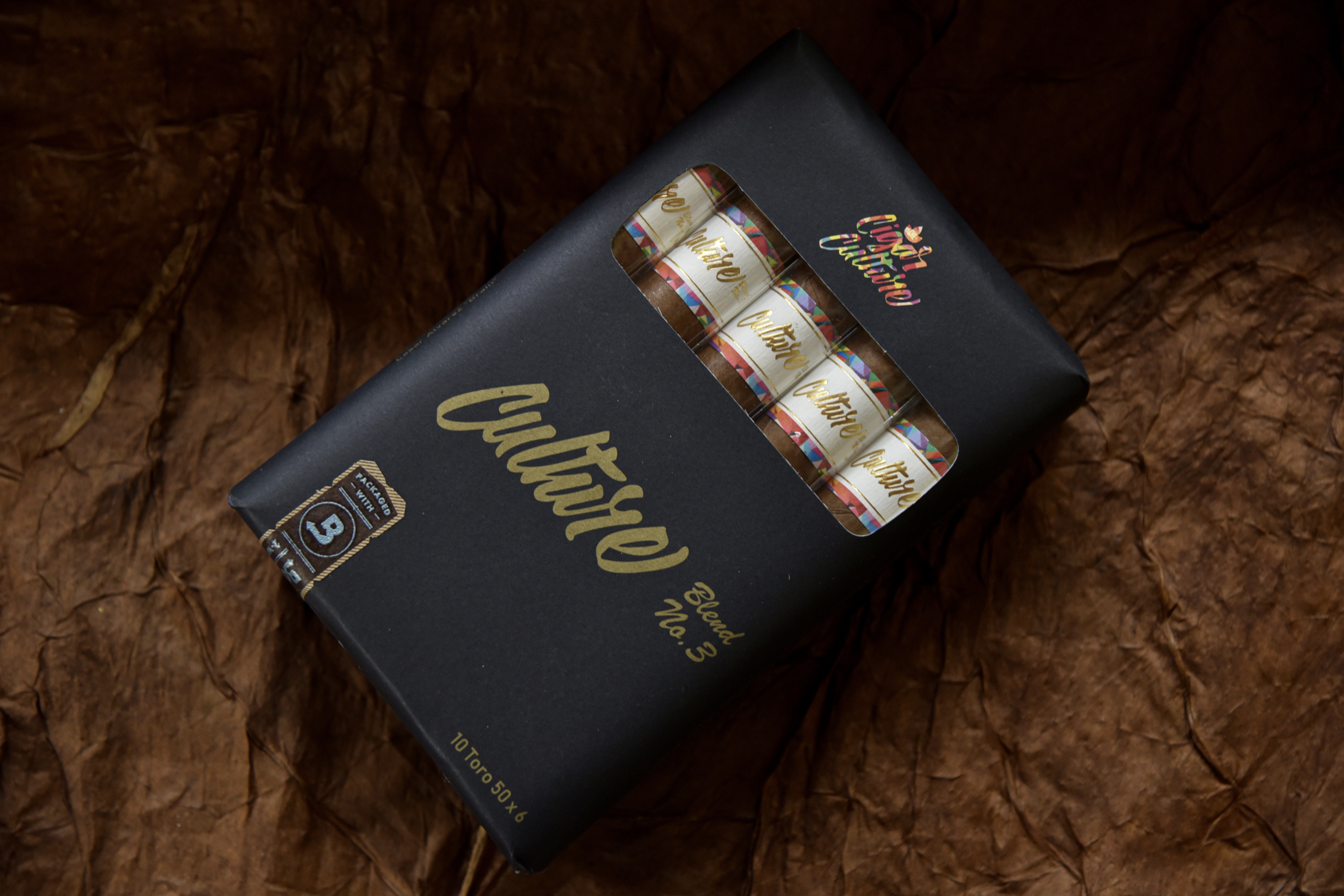 The Cigar Culture, a popular cigar lifestyle Instagram account, has announced a release of a cigar, Culture Blend No.3.

It’s a 6 x 50 toro that uses an Ecuadorian habano 2000 wrapper over a Dominican olor binder from the 2014 crop in Villa Gonzales. There are five fillers:

Culture Blend No.3 is made at Tabacalera El Puente in the Dominican Republic. The factory makes its own cigars, as well as for clients like Davtian Premium Cigars. “This project is dedicated to my family for the sacrifices made which left me with a good foundation and respect for tobacco,” said Adrian Acosta of The Cigar Culture in a press release. “(This is) A cigar that was imagined and created to be enjoyed by family and friends around the world, that is A harmonious blend of tobacco selected and prepared by artisanal masters.”

Acosta said it took over 60 blends to create this release. He added that if a second production run were to take place, it would be at least five years before that happens due to tobacco aging.

The cigar will be sold in 25 stores, mainly in the northeast, beginning Monday, Sept. 21.