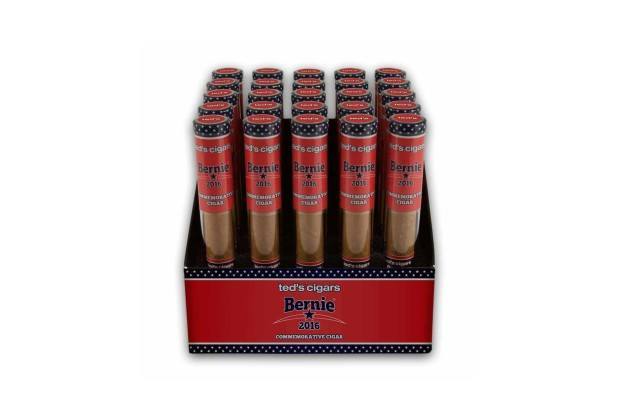 Ted’s Cigars has caught presidential election fever and is launching a specially branded collection of the Ted’s Connecticut Shade Blend. The company is releasing several versions of the cigar in a 6 x 50 toro that comes in glass tubes, each denoting a candidate in the upcoming election. 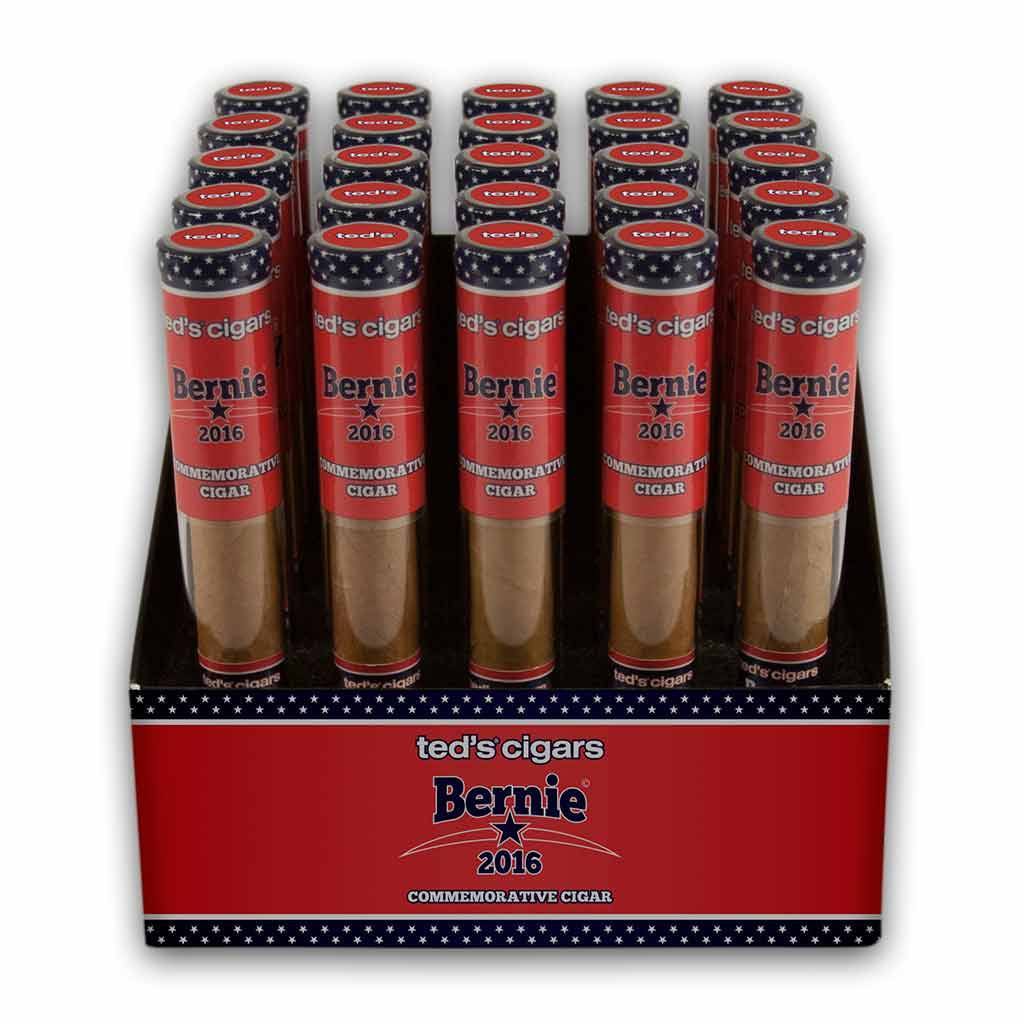 So far, versions for Sen. Bernie Sanders, Hillary Clinton, Sen. Marco Rubio, Sen. Ted Cruz and Donald Trump have been created, but the line could change based on how the polls change, according to Ted Jackson, founder of Ted’s Cigars. The debut group of five candidates were chosen because they were all polling over 10 points based on the rolling average on Real Clear Politics. Should another candidate clear that threshold, they will be added to the list of production cigars, Jackson told halfwheel. None of the cigars are authorized by any candidate or committee. 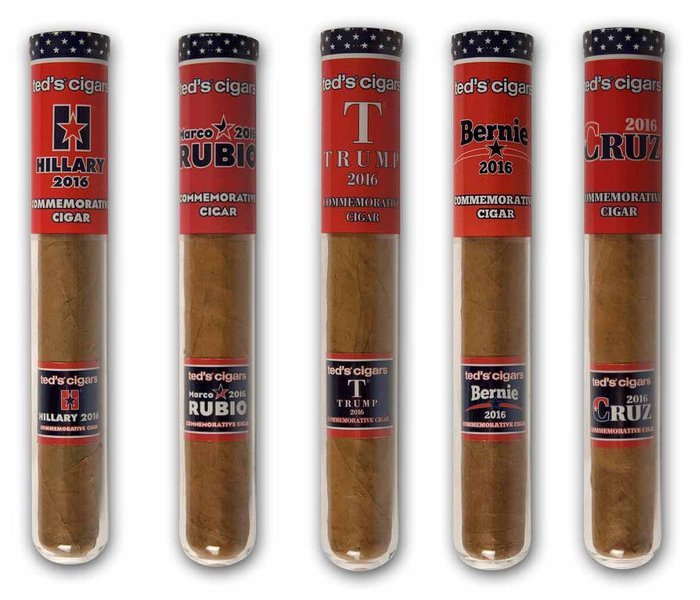 Ted’s Connecticut Shade Blend uses a Connecticut Shade wrapper with a Dominican binder and fillers from Brazil, Nicaragua and the Dominican Republic. Each box of the 2016 Commemorative Edition comes with 25 cigars in tubes and sells for $188, or the cigars are available as a single stick ($9) three-pack ($26) or in boxes of 10 ($82). All are currently available via Ted’s Cigars’ website, while the company anticipates making the cigars available to its wholesale accounts in the coming weeks.

This is the third time that Ted’s Cigars has released cigars with a presidential tie-in; in 2005 the company released a George W. Bush Inaugural Cigar,followed up in 2009 by the Barack Obama Inaugural Cigar.