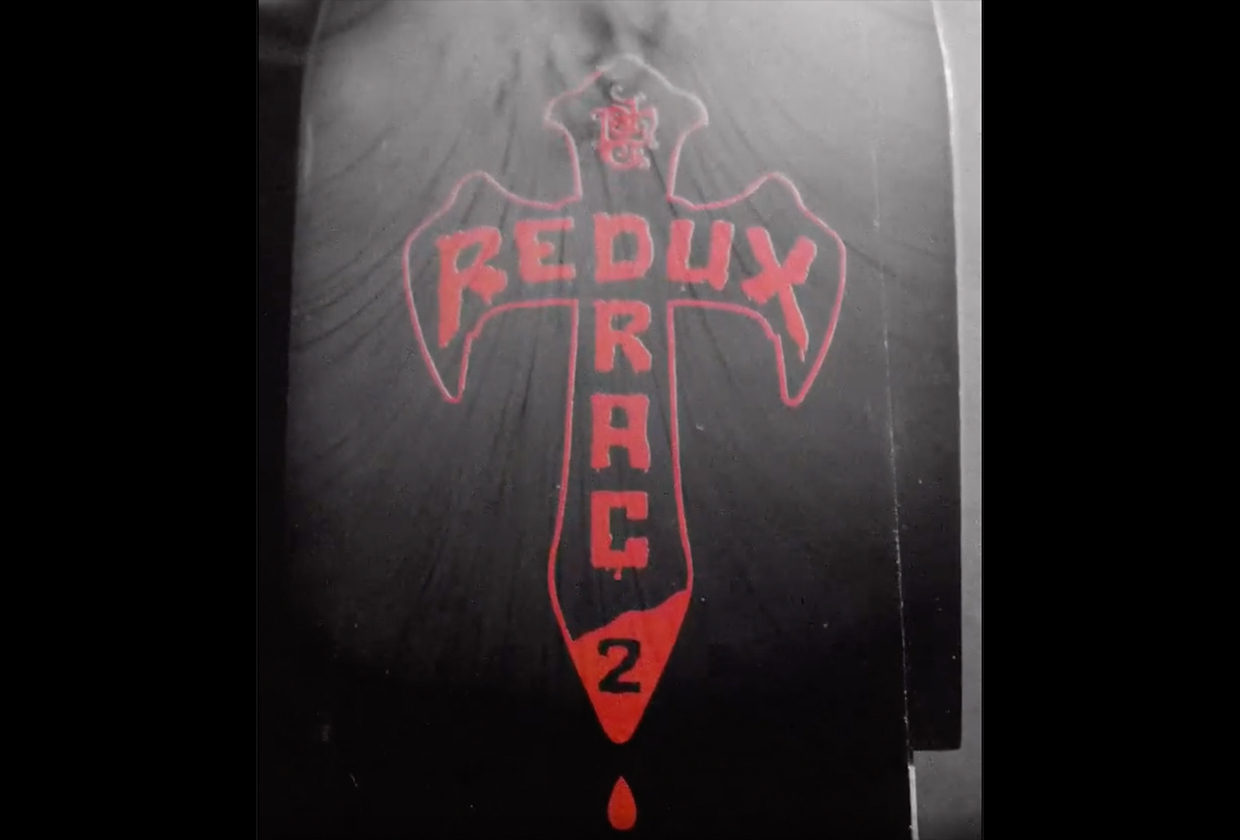 The second redux in Tatuaje’s Monster Series is getting close to release, as Pete Johnson told halfwheel that the Tatuaje The Drac Redux 2 is scheduled to ship during the first week of October.

The Drac was the second cigar to be released in Tatuaje’s Monster Series, debuting in October 2009. The redux version will come in the same 6 3/4 x 52 belicoso vitola, with the blend still using an Ecuadorian habano maduro over a Nicaraguan dual binder and filler. Johnson said that he made a minor tweak to the internal blend to achieve “a little more balance and flavor,” however.

There are some differences between the redux version and the original cigar, as the redux has a covered foot, while the bands will be embossed as opposed to the flat, printed bands of the original cigars. Those bands will also be placed in the traditional position, as the original version’s band was wrapped around the very bottom of the cigar’s foot, and  upside down on top of that.

As was revealed in a video posted to the company’s social media accounts, the cigars will come in a box with a lid design that indicates it is the redux version.

Pricing is set at $13 per cigars, with production limited to 4,000 boxes of 13 cigars, which is 20 percent fewer than the amount of cigars that Tatuaje released for The Frank Redux in 2021. It is made at My Father Cigars S.A. in Estelí, Nicaragua.