Earlier this year, Janny García of My Father Cigars posted a picture of a new Tatuaje, Tiffany. The name was familiar for Tatuaje as it had been a possible Monster Series option for a while, but Pete Johnson of Tatuaje Cigars/Havana Cellars quickly confirmed that it was not part of the Monster Series per se, but rather part of his upcoming Pudgy Monster Series.

Last year, Johnson began talking about a project known as “fat little monsters,” a take on the 2012 Little Monster samplers, which was a take on the über popular Monster Series. Tatuaje’s origins with monsters dates back to October 2008 when the company released The Frank as part of its Monster Series. The plan was simple, cigars based off of monster characters from films with names, boxes and even some times blends paying homage to each Monster’s respective personality. The series has become an annual thing, arguably the most anticipated and craze-filled cigar release of each year. 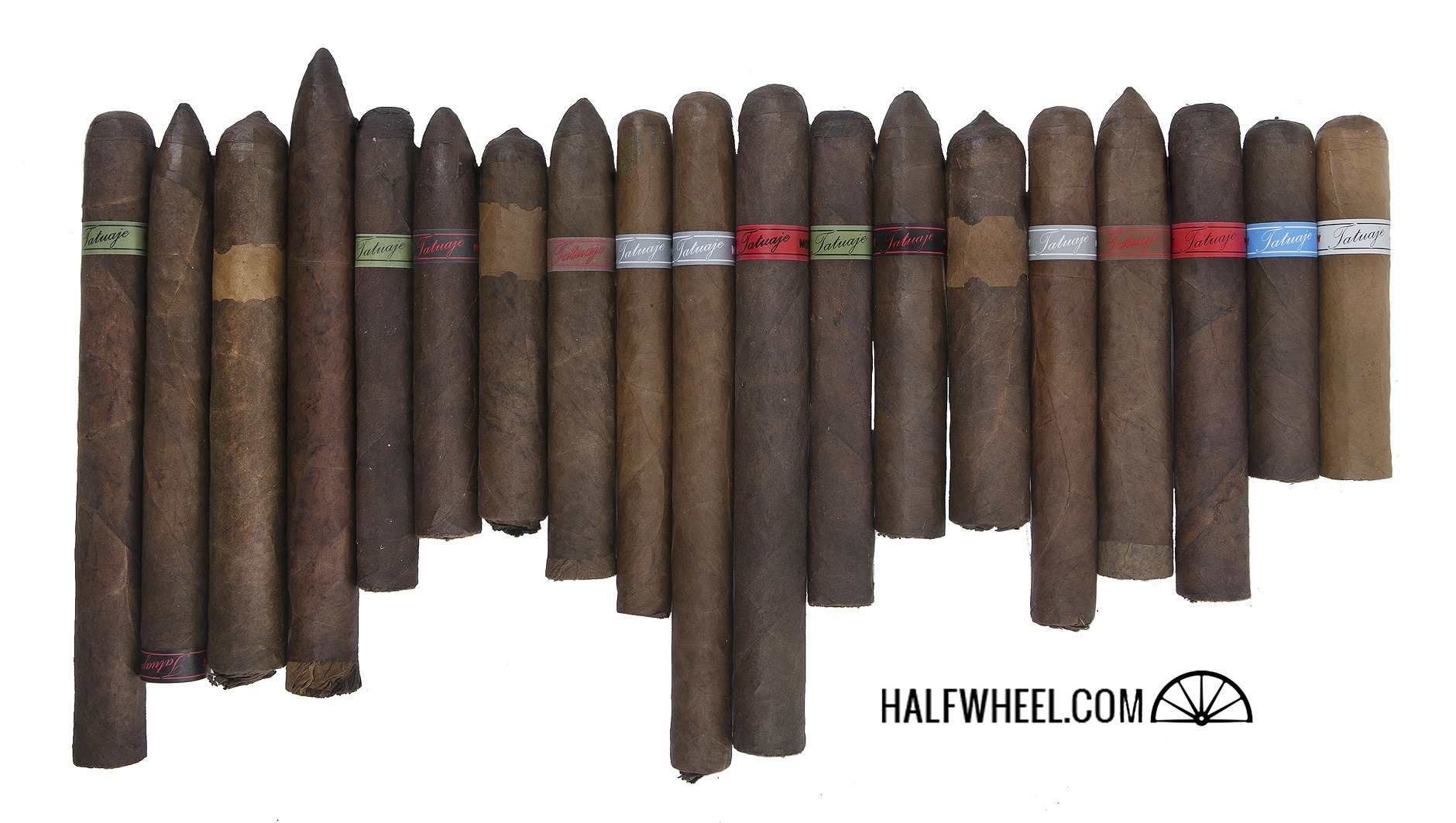 (Note: The Wolfman features a band, the picture of that particular The Wolfman does not have one.) 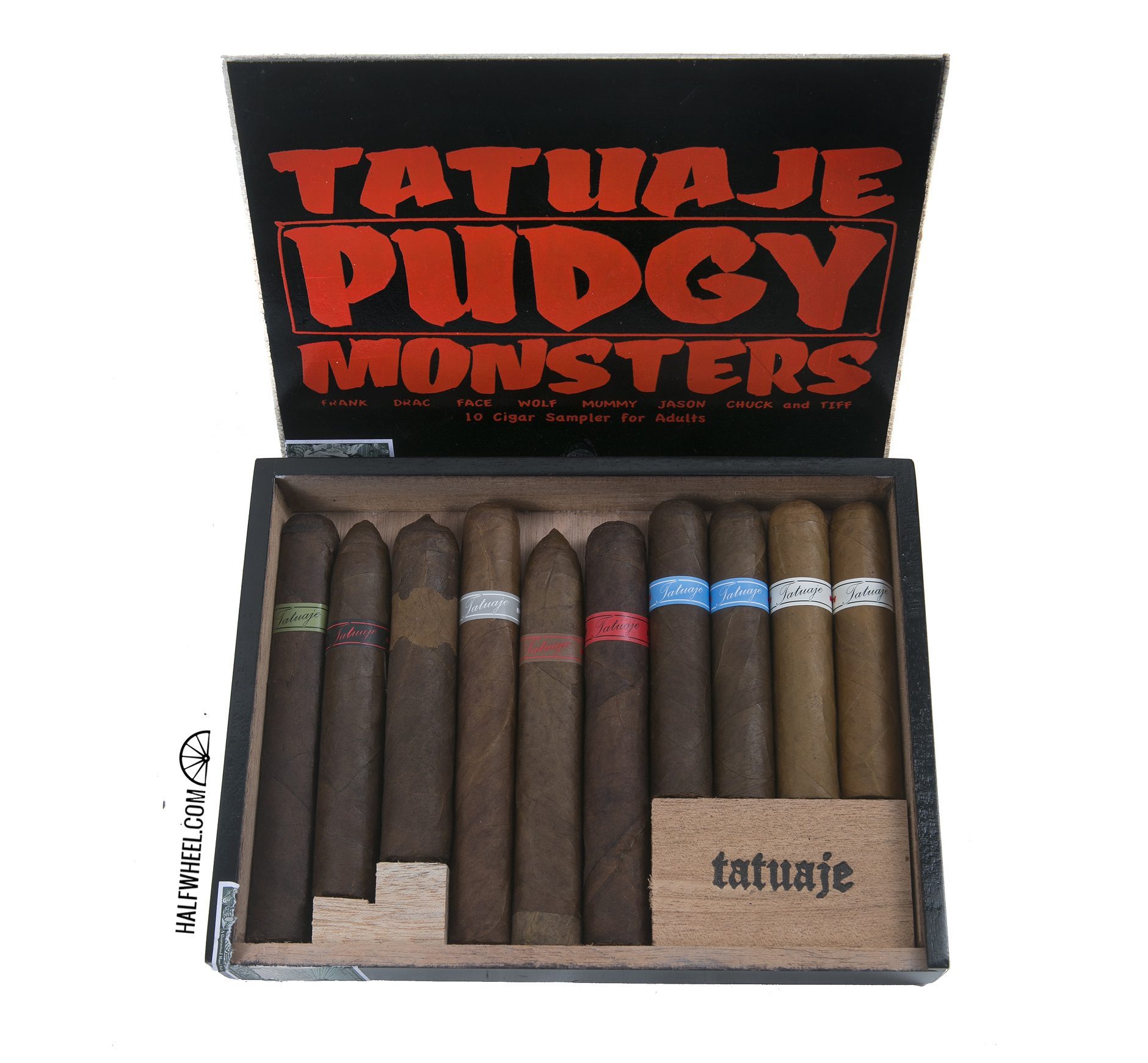 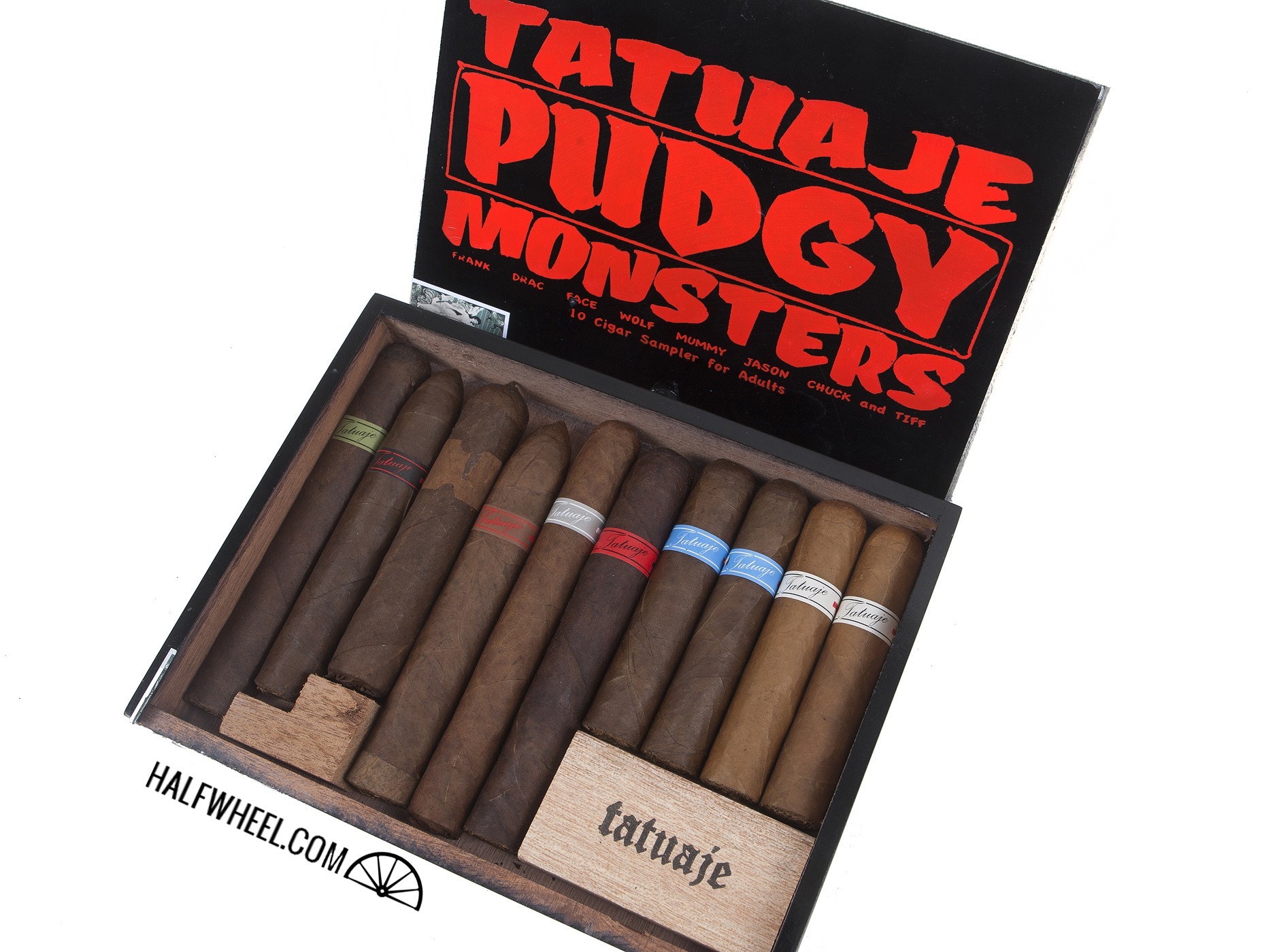 The suggested retail price for each 10-count box is $95. There will be 20,000 boxes, which began shipping last week. Like the Little Monsters, the cigars are expected to be released in multiple shipments. 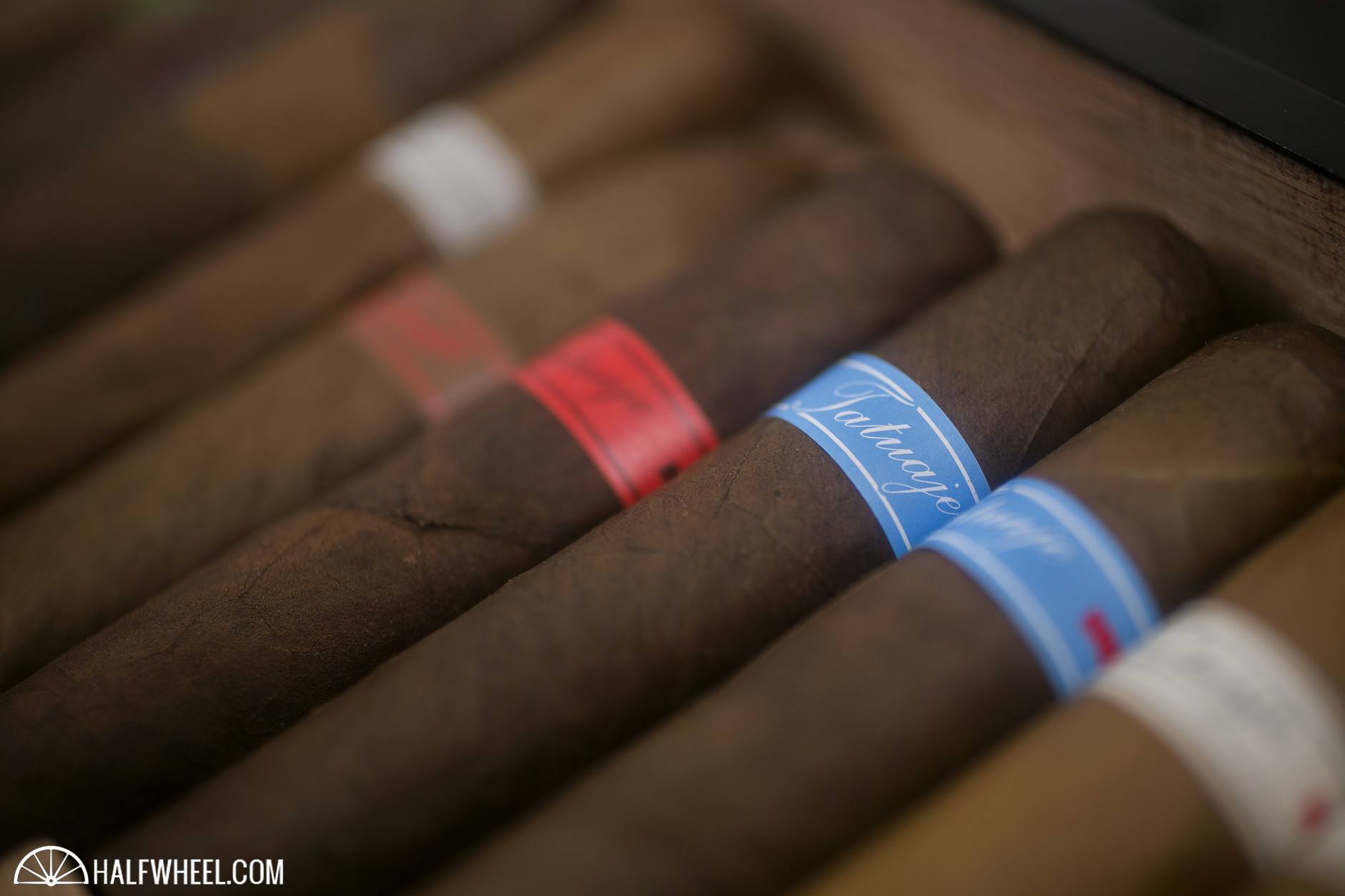 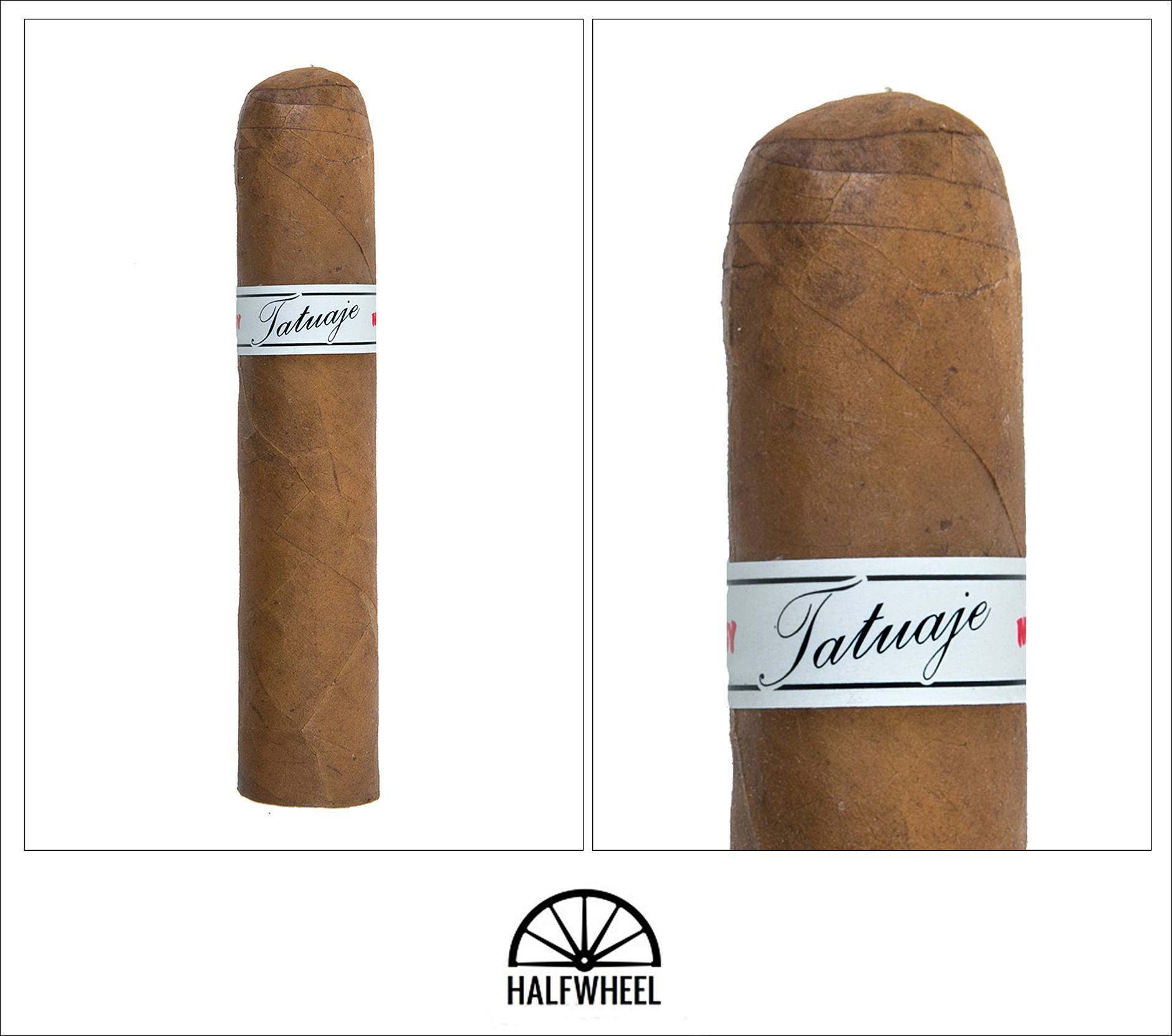 The Tatuaje Tiff is diminutive in size and covered in a golden brown wrapper that is extremely smooth to the touch. Although it is a bit spongy when squeezed for its size, it is not bad enough for me to think there will be a problem. Aroma off the wrapper is a combination of barnyard, hay, creamy leather and a touch of white pepper, while the cold draw brings flavors of somewhat light hay and leather.

From the first puff, the Tatuaje Tiff brings a substantial spice to the tongue that is hard to miss, along with dominant notes of hay, leather, nuts and creamy cedar. There is some very nice — and again, surprisingly strong — white pepper on the retrohale that sticks around for the entire first third, although the spice does start to die down fairly quickly, it is still strong enough to affect the profile directly. Every once in a while, I taste a faint honey sweetness, but it is not overly strong as of yet. Smoke production is well above average, but the overall strength is just not a factor this early in the cigar, ending the first third well short of the medium mark. Construction-wise, the draw on the Tiff is slightly more open then I personally like, but the burn is excellent so far. Both the honey sweetness and the overall strength increase noticeably in the second third of the Tatuaje Tiff, along with more of a peanut note that continues to get stronger as the second third comes to a close. Other flavors flit in and out, including leather, grass, cedar, milk chocolate and the honey sweetness from the first third has increased as well, enough to positively impact the other notes. The white pepper on the retrohale and spice on the palate have decreased, but are still a fairly major part of the profile, while the smoke production remains steady. The burn remains excellent and the draw has actually tightened up a little bit, while the overall strength has also increased and ends the second third at a solid medium. 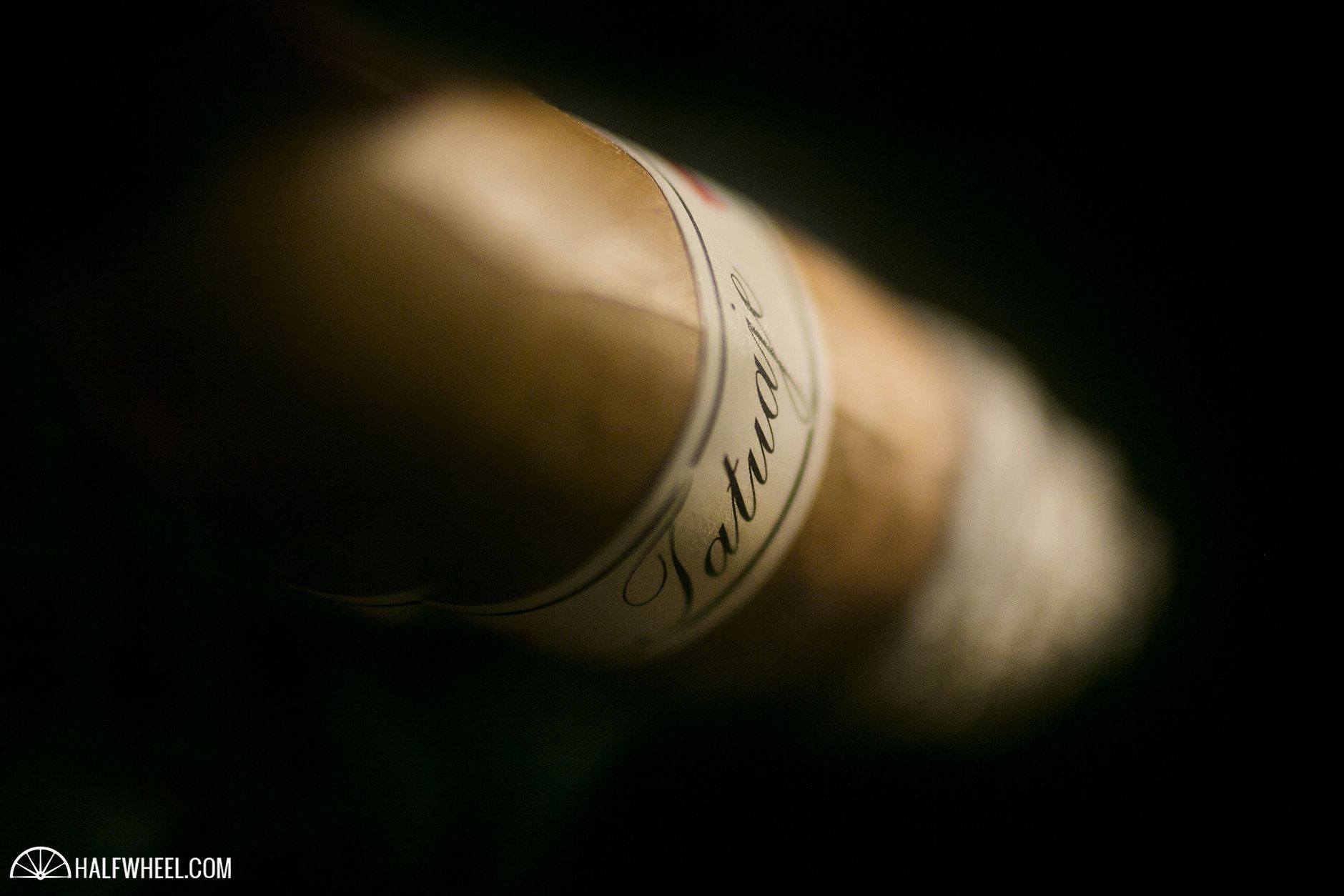 The final third of the Tatuaje Tiff features a profile very close to the second third, with hay, wood, coffee, leather, chocolate, and peanuts, although the honey sweetness has increased again. The overall strength has bumped up again, and ends the cigar slightly above the medium mark, and the smoke production has decreased slightly. The spice has finally decreased a bit, but the white pepper on the retrohale continues along the same path as he second third. The burn is razor sharp, and while the draw is still too loose for my tastes, it is well within normal limits. The nub gets a little hot with about an inch to go, forcing me to put it down a bit early. Creamy, slightly sweet and nutty profile, if that part of the Tiff profile sounds familiar, it because it is. What I was not expecting was a significant amount of spice on the palate and an overt honey sweetness, as well as an uptick in strength. While the Tiff is well balanced, I found myself wanting a bit more complexity in the blend, and the fact that each of the three samples I smoked got very hot with about an inch left was slightly disappointing. While I enjoyed the Tiff blend immensely, I think Johnson makes a much better Connecticut cigar in the regularly produced, often overlooked, Cabaiguan blend.