In July, Tatuaje announced the latest cigar in its family of soft-packed petit coronas: Tattoo Needles.

The Tattoo Needles were shown off at the 2017 IPCPR Convention and Trade Show and started shipping just last week on October 20th.

This is fifth size in the Tatuaje Tattoo series. 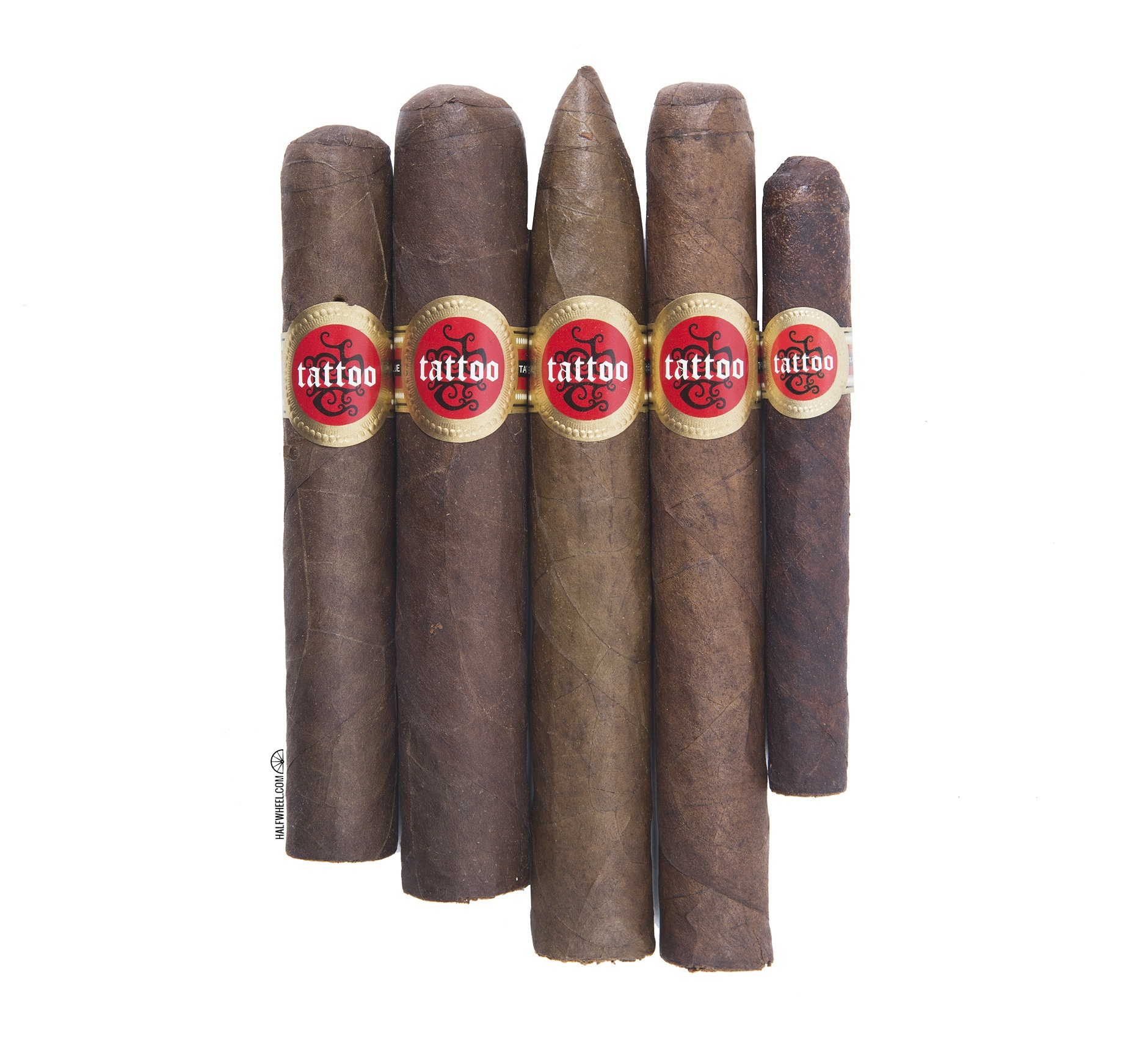 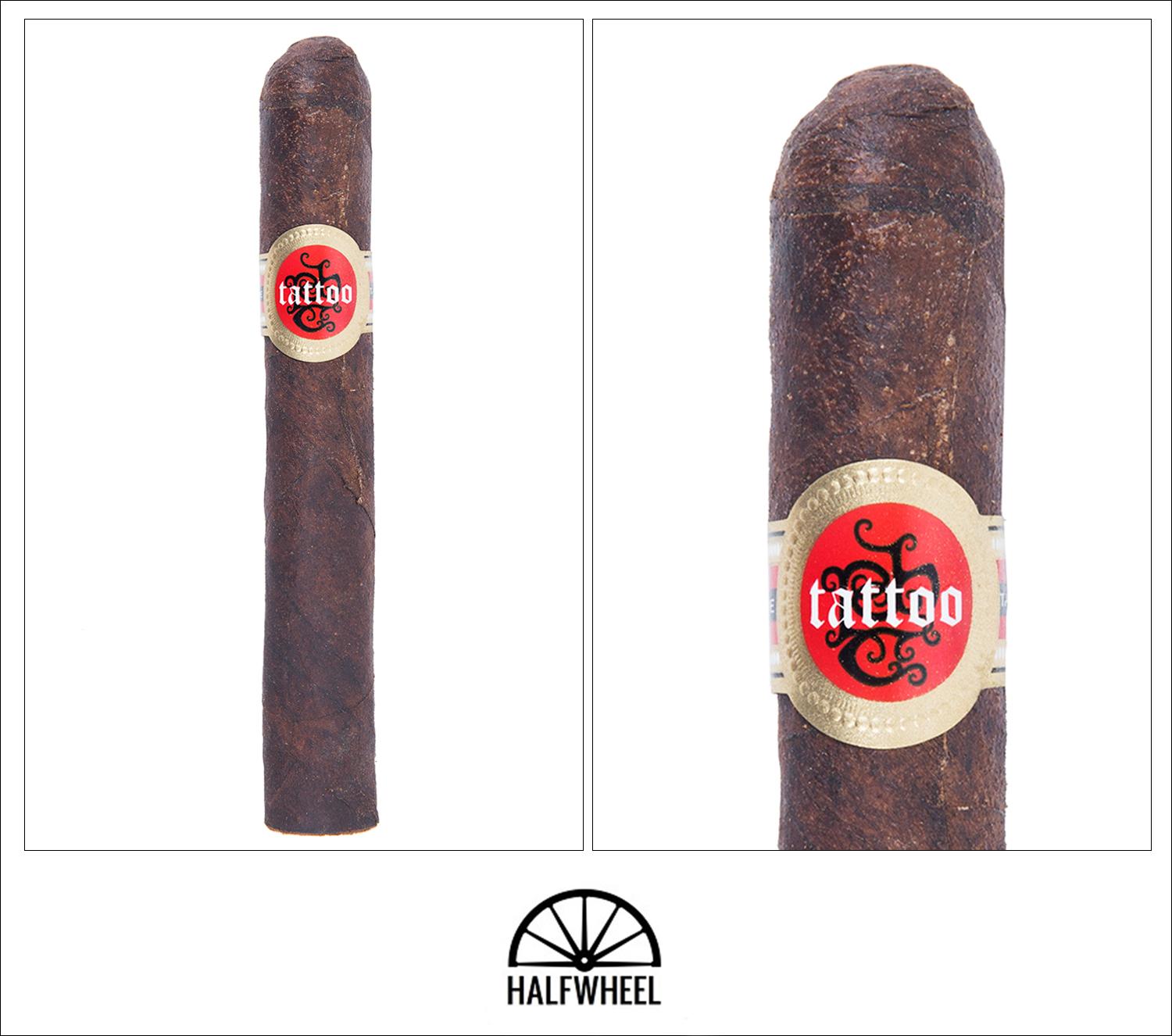 The small Tattoo Needles looks good, with a nice even wrapper that has a rough, but nice oily feel to it. There are a few soft spots that in a cigar this small could be of concern. The aroma off the wrapper is a little bit of damp hay, earth and a touch of light cocoa powder. A light, almost airy taste of cocoa and leather play over my tongue from a cold draw, though nothing else seems to want to join them.

Starting into the first third there is some sweetness overlaying earth, spice, a bit of black pepper on the nose and perhaps just the lightest touch of a citrus-like fruity note. The burn on the Needles is on point, quite sharp and almost perfectly even. Dark gray ash holds on surprisingly strong for a little 38 ring gauge cigar, not wanting to drop off even at almost an inch. Spice and earth continue to dominate the profile, though the sweetness brings everything back to a nice middle ground. 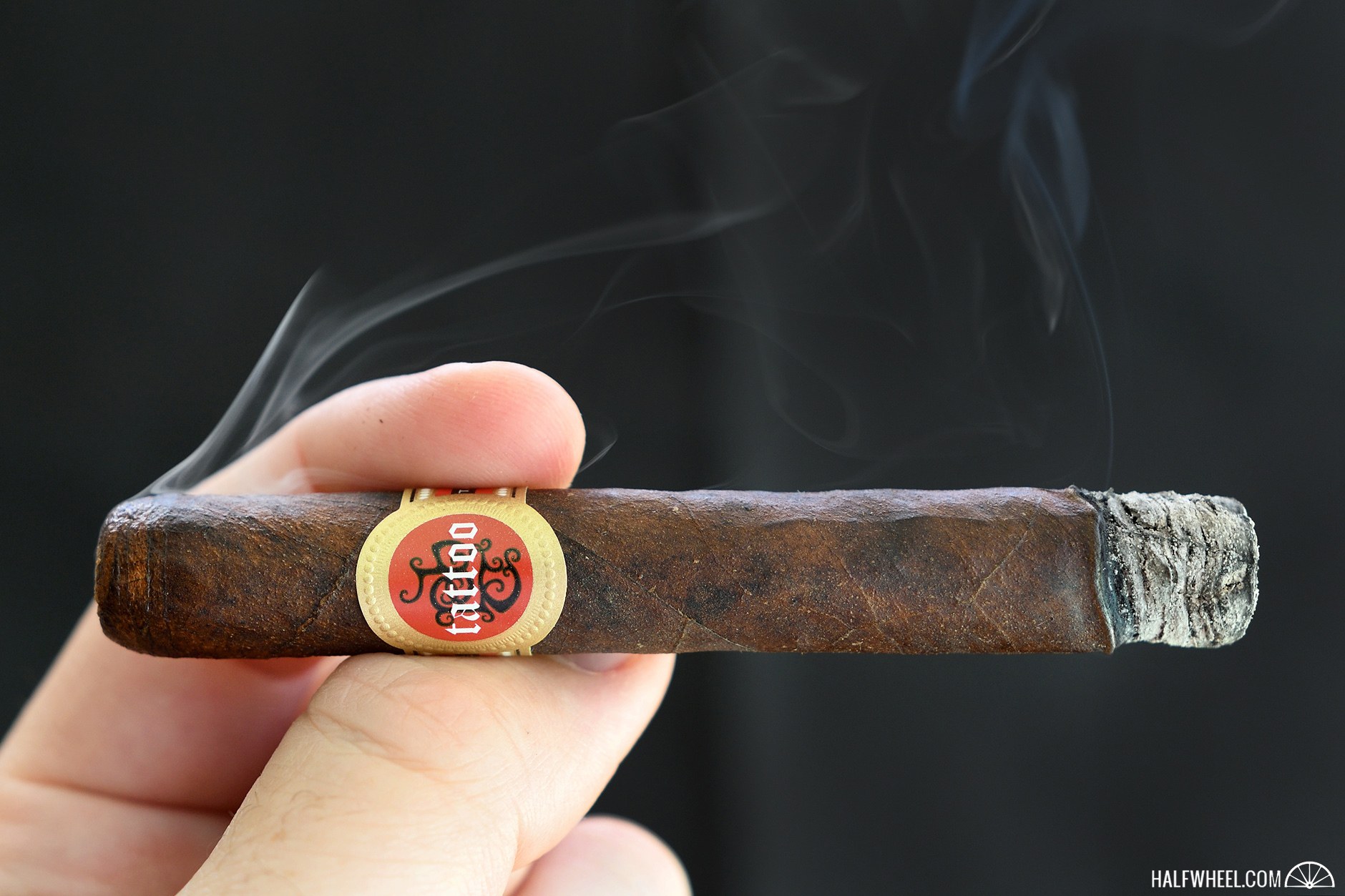 Quickly moving into the second third, the sweet spice is giving the profile an almost Christmas cookie-like taste, while the background notes of black pepper, oak, espresso and cocoa add a nice depth to the profile. The burn continues to be impressive, staying even and sharp, while the ash keeps holding on like it doesn’t want to leave the party. Shifting into the final third the profile continues to produce sweet notes of spice, espresso, cocoa, black pepper oak and an undertone of earthiness that keeps it from being cloying. Enjoyable so, though I guess at this point unsurprisingly, the burn has persisted in a wonderfully even manner. With the small nature of the cigar, my fingers start to burn long before I want to actually stop smoking the cigar, but the profile stays cool and smooth all the way to the last little bit. 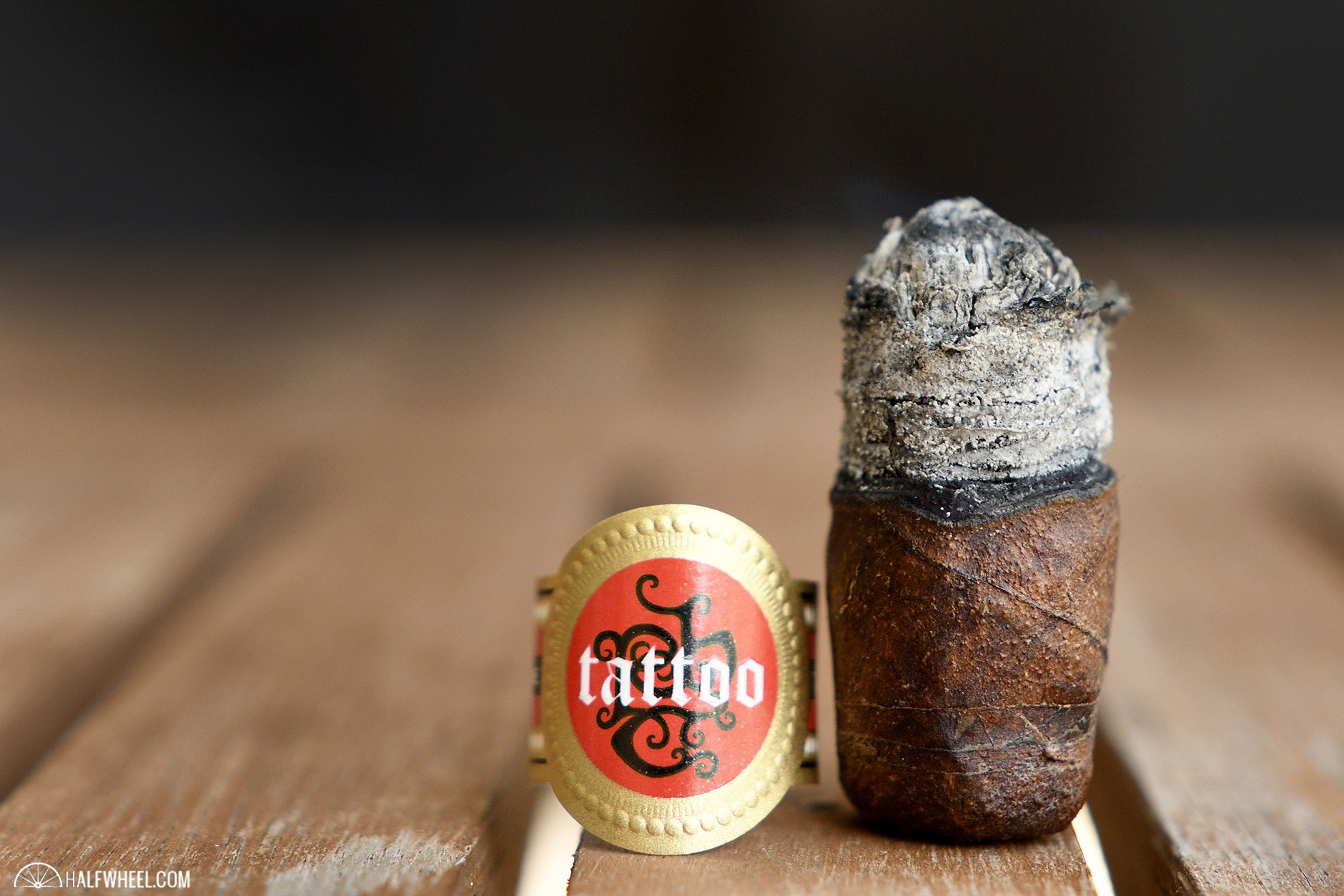 I like having a variety of small cigars available to choose from, because more often than not I’m faced with the fact that I only have a limited amount of time to smoke and throwing away the last half of a cigar just seems like a waste. The Tatuaje Needles are a welcome addition to this rotation and now that they’re released will certainly join my other short smokes in my humidor. The profile has the wonderful balance of earth and sweetness that keeps it from being too dry or too sweet, along with an enjoyable mix of flavors that all work well together. Add in the impeccable construction that allowed me to enjoy it without having to babysit the burn line, and you’ve got yourself a really great little cigar.