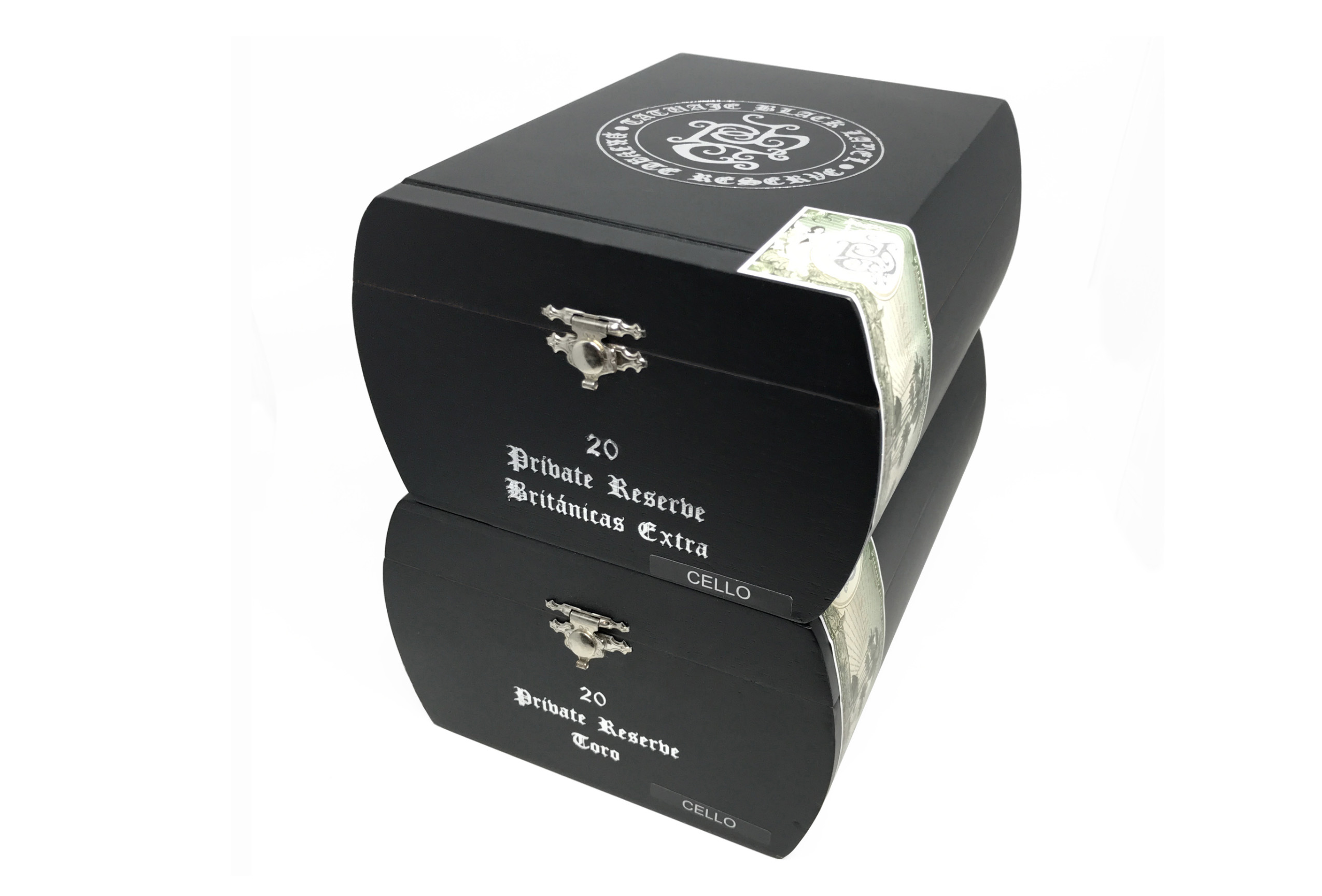 A pair of new sizes for Tatuaje’s Black Label Private Reserve line are on their way to retailers, a 6 x 50 toro and a 5 3/8 x 48 perfecto called Britanicas Extra.

Both sizes have an MSRP of $11 and are offered in boxes of 20 cigars. It’s also a limited release for now, as Johnson only did a run of 500 boxes of each size.

As with the other sizes in the line, these are Nicaraguan puros that uses a sungrown criollo wrapper from the Estelí region. Since its debut in 2007, it has become one of Tatuaje’s most well regarded lines and has grown to almost 20 vitolas, though less than half of those are regular production sizes. 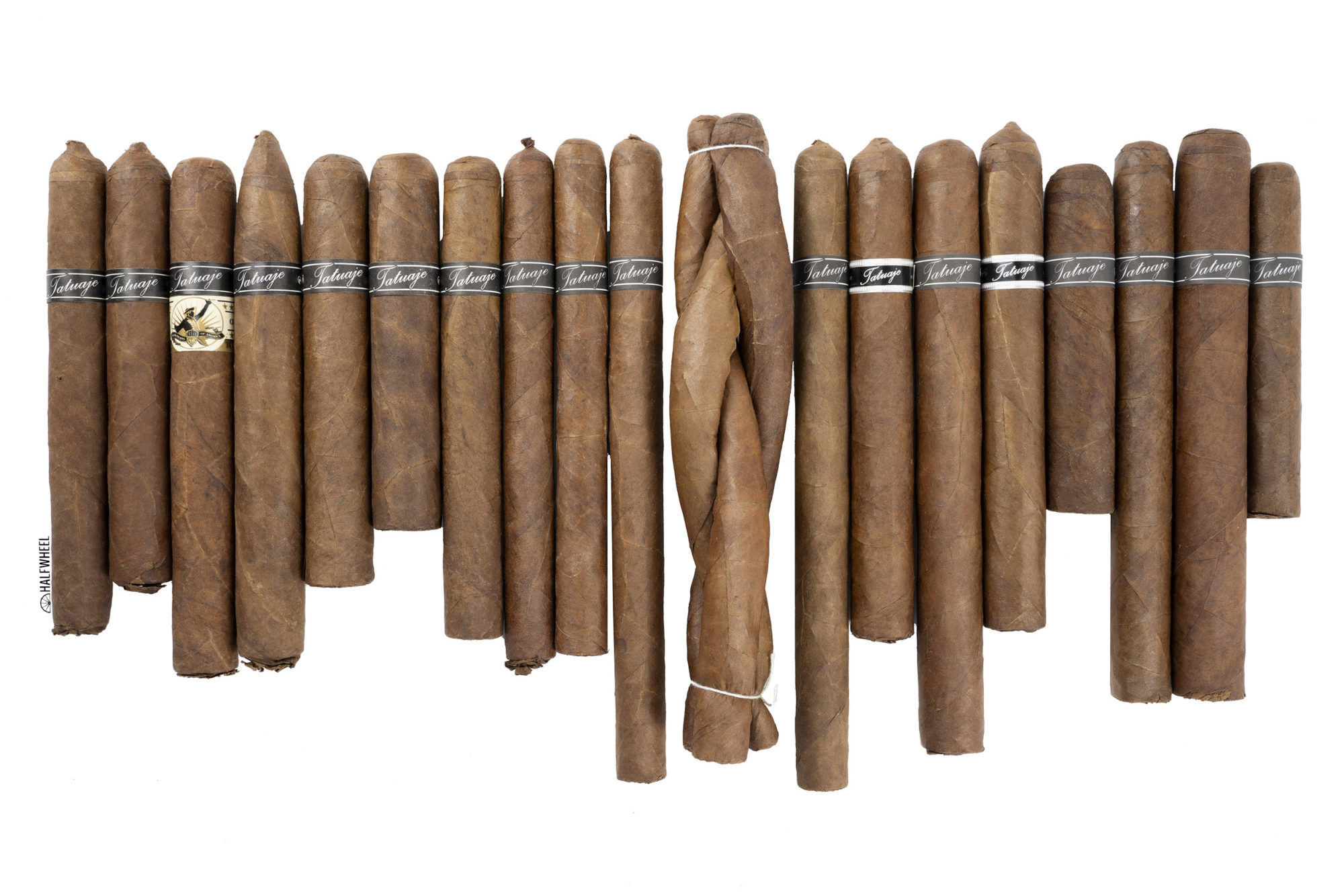 Fans of the line will recognize that this is the second appearance of the toro vitola, pictured above third from the left, having first been released in 2009 as a part of a sampler created by Cigar Rights of America.

Interestingly, the Bolívar Britanicas was supposed to be a 46 ring gauge instead of a 48, making it a Británicas vitola, which dates back to before the 1960s and was offered in the Hoyo de Monterrey and Romeo y Julieta marcas. That change in size brought about the new name.

This is the third new size for the line this year, as in March the Tatuaje Black Label Petite Corona was released, a 4 x 40 regular production vitola priced at $4.75 and offered in boxes of 50 cigars for $237.50.

Both sizes began shipping to retailers on Monday.