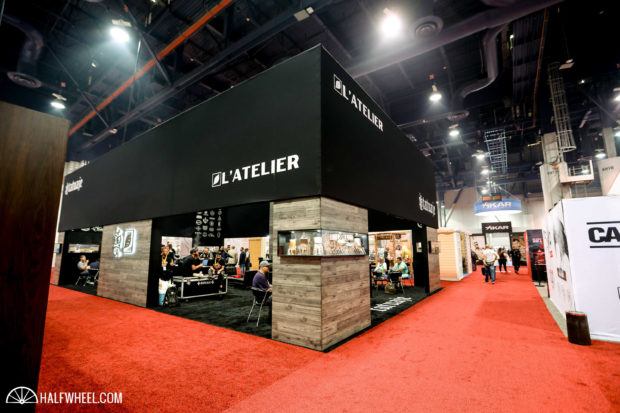 A month after shipping the TAA 2017 to California retailers, Tatuaje is shipping the cigars to stores nationwide.

The company sent this year’s exclusive for the Tobacconists Association of America (TAA) retailers to California stores a bit early, in order to beat a more than doubling of the state’s tax on cigars which went into effect on July 1.

As for the cigar, it’s the same as the Tatuaje TAA 2014, a 6 x 52 parejo with a covered foot. Like most of the rest of Tatuaje’s TAA releases, it’s based on the Tatuaje Pork Tenderloin and Barclay Rex, meaning a Connecticut broadleaf wrapper over a Nicaraguan binder and filler.

The bands and boxes actually read 2014, though there’s at least two ways to tell the cigars apart. First, the boxes will have date stamps from 2017, secondly, there’s a small 17 located in one of the feathers on the left side of the headdress of the TAA logo.

In recent years, many of those manufacturers have made exclusive cigars for the organization.