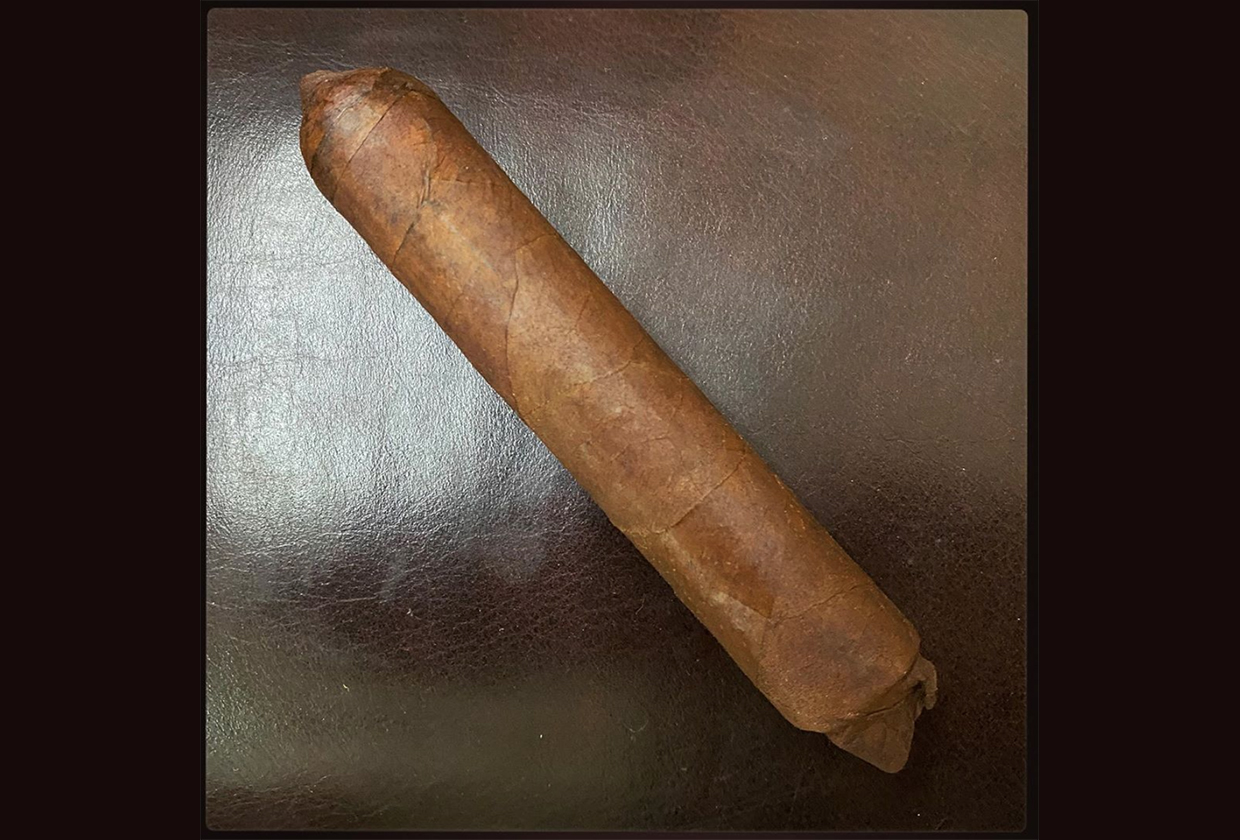 Tatuaje’s Series P Miami line is slated to get a new short robusto vitola this spring.

Pete Johnson announced the new 4 x 50 size on Instagram, saying that he is planning for it to be released in April and likely to Tatuaje retailers who already carry the Series P line. Series P is made in Miami at the El Rey de los Habanos factory, using the same Ecuadorian habano wrappers as the Tatuaje Brown Label vitolas, a dual Nicaraguan binder and a mixed filler made from the remnants of Tatuaje Brown Label tobaccos.

Johnson told halfwheel that it will be priced at $6.50 per cigar and will be released in 25-count gold foil-wrapped bundles, just like the other two sizes, the P1, a 5 5/8 x 46 corona gorda, and the P2, a 5 x 50 robusto. He also announced that those two vitolas have increased in price to $7 each per cigar.

Update – Shortly after this article was published, Johnson finalized pricing, and announced that the other two sizes would be increasing in price as well. Also, the name of the factory was corrected to its proper name, El Rey de los Habanos, which is owned by the García family of My Father Cigars.

Update (March 31, 2020) — Pete Johnson told halfwheel today that the release of this cigar has been pushed back, with the cigars still in Nicaragua. He did not indicate when he expected they would ship.