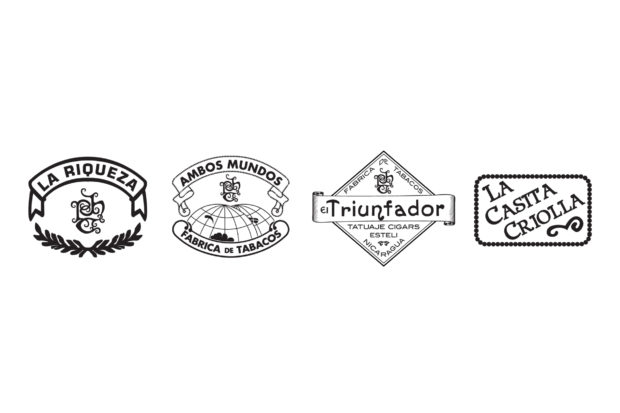 While they aren’t discontinued, four Tatuaje brands will no longer be regularly offered.

Tatuaje Cigars informed retailers today that as of July 1: Ambos Mundos, El Triunfador, La Casita Criollo and La Riqueza will no longer be offered on the company’s price list.

“These are trademarks that mean a lot to me so the products will continue to float around the universe,” said Pete Johnson, Tatuaje’s founder, in a text to halfwheel. “We will just not be stocking them in our Los Angeles office.”

While they won’t be regular offerings going forward, the email sent to retailers indicates the company will offer them at select events.

“Over the last 14 years, the Tatuaje portfolio has grown to over 400 skus,” said the email. “The above brands have their place in certain markets, but not all. Though they will not be visable on the price list, they will still be available in the marketplace as small batch releases and at special events.”

“This will allow us to more adequately focus on our other core Tatuaje brands. Although it was a tough decision, we want to assure everyone that this is not an FDA thing!”

El Triunfador debuted in 2010. Only the regular, red-banded line is being removed from the price list. The eight-size line uses an Ecuadorian habano wrapper over a Nicaraguan binder and filler. The El Triunfador Original Lancero, which uses a different blend, will remain on the price list.

La Casita Criolla is a cigar made entirely of a Connecticut broadleaf. It was introduced in 2012 alongside Fausto.

Finally, La Riqueza—introduced in 2008—and its 13 vitolas are being removed. It uses a Connecticut broadleaf wrapper over a Nicaraguan binder and Nicaraguan fillers. The line is offered in both box-pressed sizes as well as rounder cigars sold under the Cabinet name.

In 2014, Tatuaje introduced 10-count boxes for both the El Triunfador and La Riqueza brands as a way to try to bring more focus to those brands.