Tatuaje has a new limited edition short smoke for the colder winter months arriving at retailers this week, the Little Hassells. 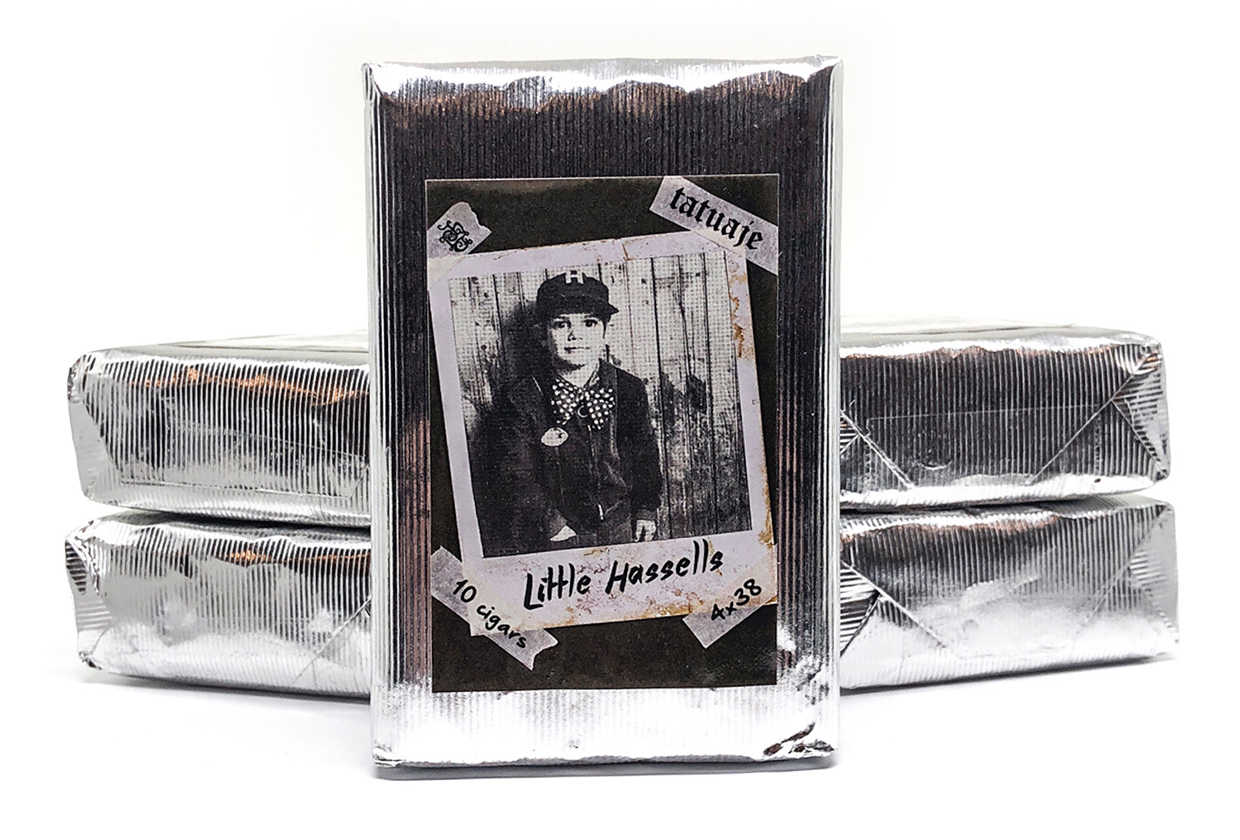 Coming in a short panetela vitola—or a half lancero, if you prefer—the cigars measure just four inches long with a 38 ring gauge. Blend wise, they are wrapped in Connecticut broadleaf, with Nicaraguan tobacco used for the binder and filler. The cigars are produced at the My Father Cigars S.A. factory in Estelí, Nicaragua.

The Little Hassells come in 10-count foil packs that feature a young Pete Johnson on the front and are priced at $37.50, before taxes. The company has produced just 1,250 of the packs.

The Hassell name, which is Pete Johnson’s middle name, has shown up on a handful of cigars before, though they have been limited to single store exclusives, a festival release and one for members of the company’s Saints & Sinners club. Johnson previously told halfwheel that he uses the band for “different small projects.” 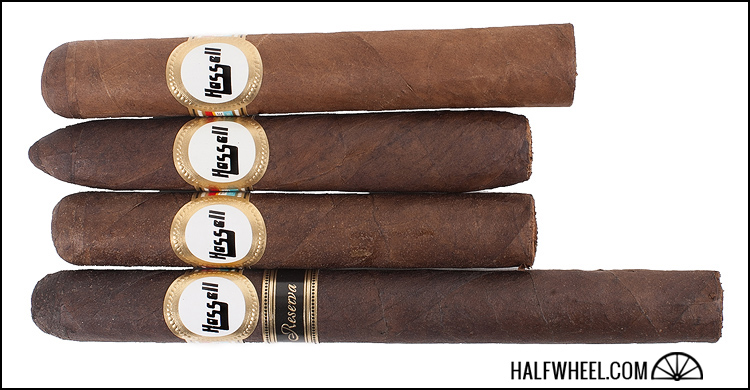