Without a doubt the Tatuaje Monster Series is one of the most popular releases the company does. Last year we saw the release of the Pudgy Monsters, which were cigars using a Monster Series blend, keeping the original ring gauge but coming in a much shorter length.

Regardless of what the future brings, I thought it was time to revisit Jason from the Pudgy Monsters. Here’s what I originally had to say about it:

I really enjoyed the Jason, in fact I think it might be my favorite release in the box, edging out the Mummy by just a hair. The minor construction issues were a little annoying, but the flavor profile shined brightly enough that I hardly noticed it. The rich dark chocolate paired with the earth, spice and overall sweetness created a profile that really hit on all cylinders for me. There was also enough development throughout the cigar that things stayed interesting, changing just enough to keep things different while not straying from the enjoyable notes enough to get weird. The good news is that you shouldn’t have much trouble finding the Pudgy Monsters in stores since they’re still shipping, so when you find a box I can easily suggest picking it up.

There doesn’t appear to be much change in the Jason, still sporting a dark, toothy and slightly oily Broadleaf wrapper. The bright red band still sticks out to me as a great contrast against the the dark brown of the wrapper. A singular rich barnyard note is quite apparent off the wrapper, while the cold draw features a prominent dry cocoa and just a touch of sweet peppers 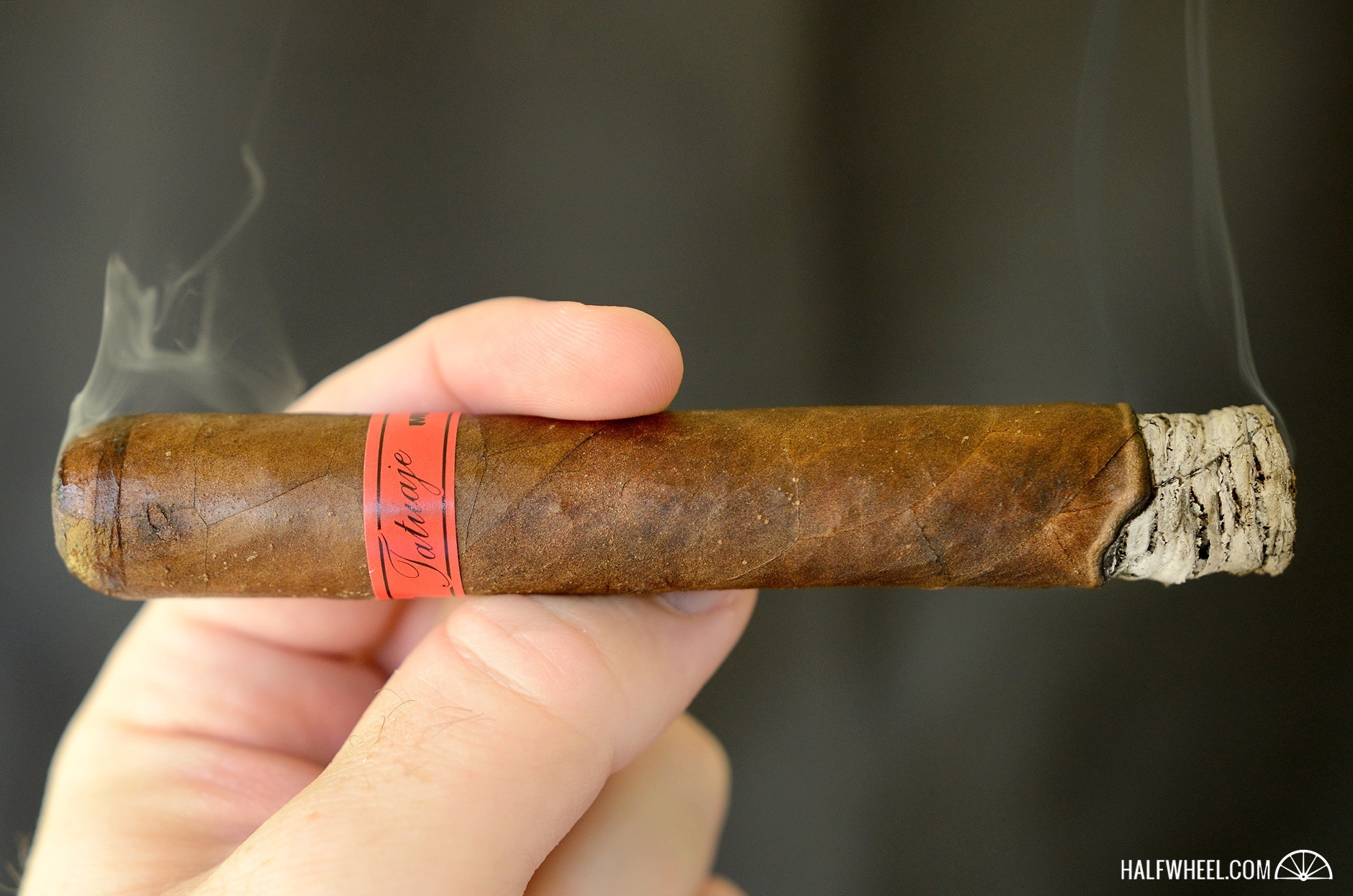 The draw is more snug that I remember, and whether that’s a variation in the rolling of the cigars or that it changed as it rested, I’m not sure. While it’s snug, it’s still within acceptable limits. Though the burn is a little squirrely in the first third, it doesn’t need a touch up, but I wouldn’t call it even either. The second third sees the burn correct itself, moving much more towards an even burn even if it isn’t razor sharp. The draw has opened up as well, continuing to produce plenty of smoke with each draw. In the final third the burn continued to perform well, allowing the cigar to perform well to the end.

I think the thing that I enjoyed the most with the original samples I smoked was the complex, sweet profile. The year that this cigar has rested however has changed the profile significantly, losing most if not all of its original subtlety and complex nature. The core of the profile—sweet chocolate, earth and spice—was still present, and those flavors alone would constitute a good cigar most days, but knowing what it was and what it is now makes the whole ordeal slightly disappointing. This isn’t always the case with Tatuaje’s cigars, with many mellowing on the pepper and developing wonderful depth that shines without the pepper at the forefront. Unfortunately to me the Jason was much better fresh.