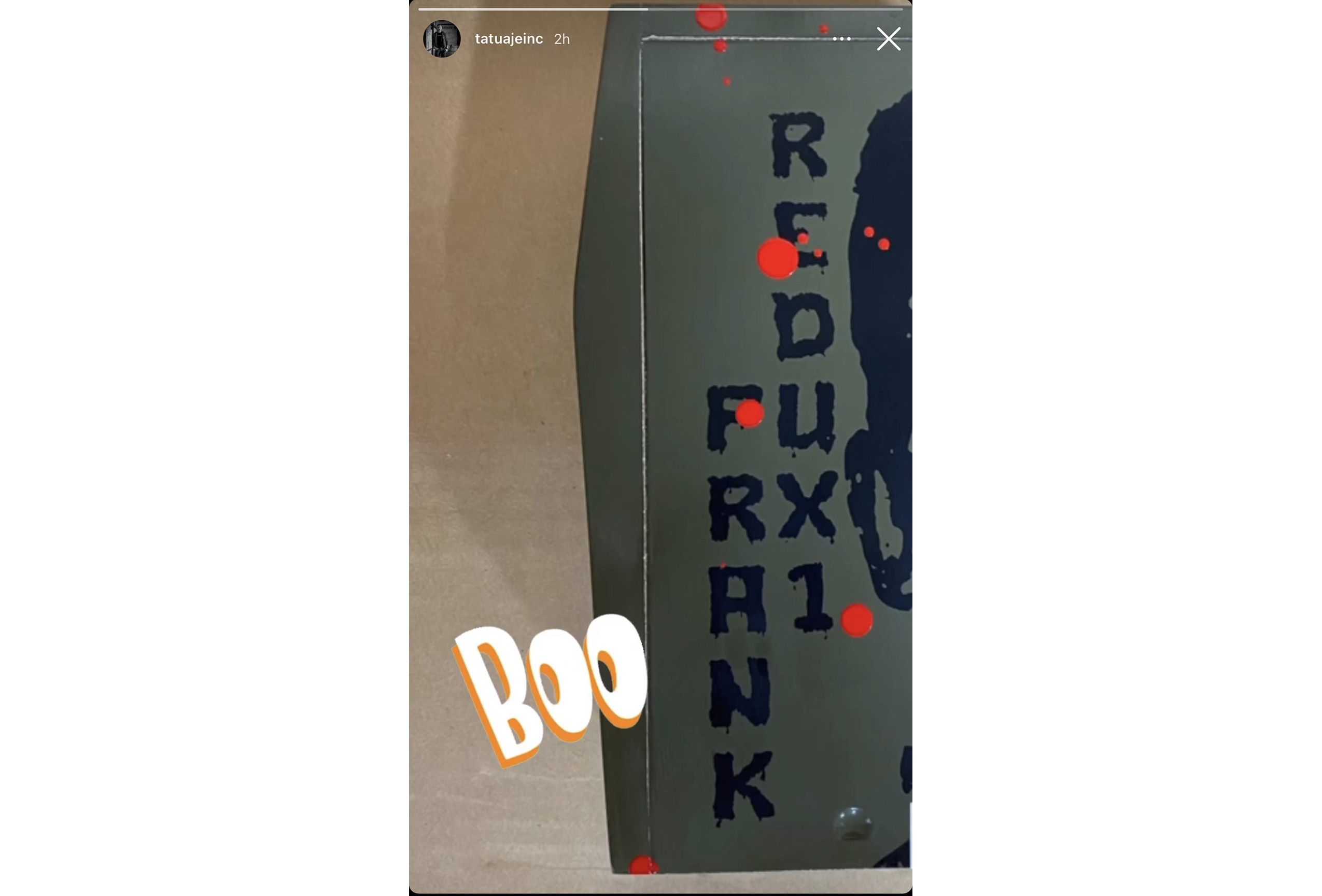 Pete Johnson has been digging into Tatuaje’s archives quite a bit recently, and he’s doing so again with his next release, The Frank Redux 1. And yes, 1 is part of the name, a nod to its history as the first cigar in the company’s Monster Series. 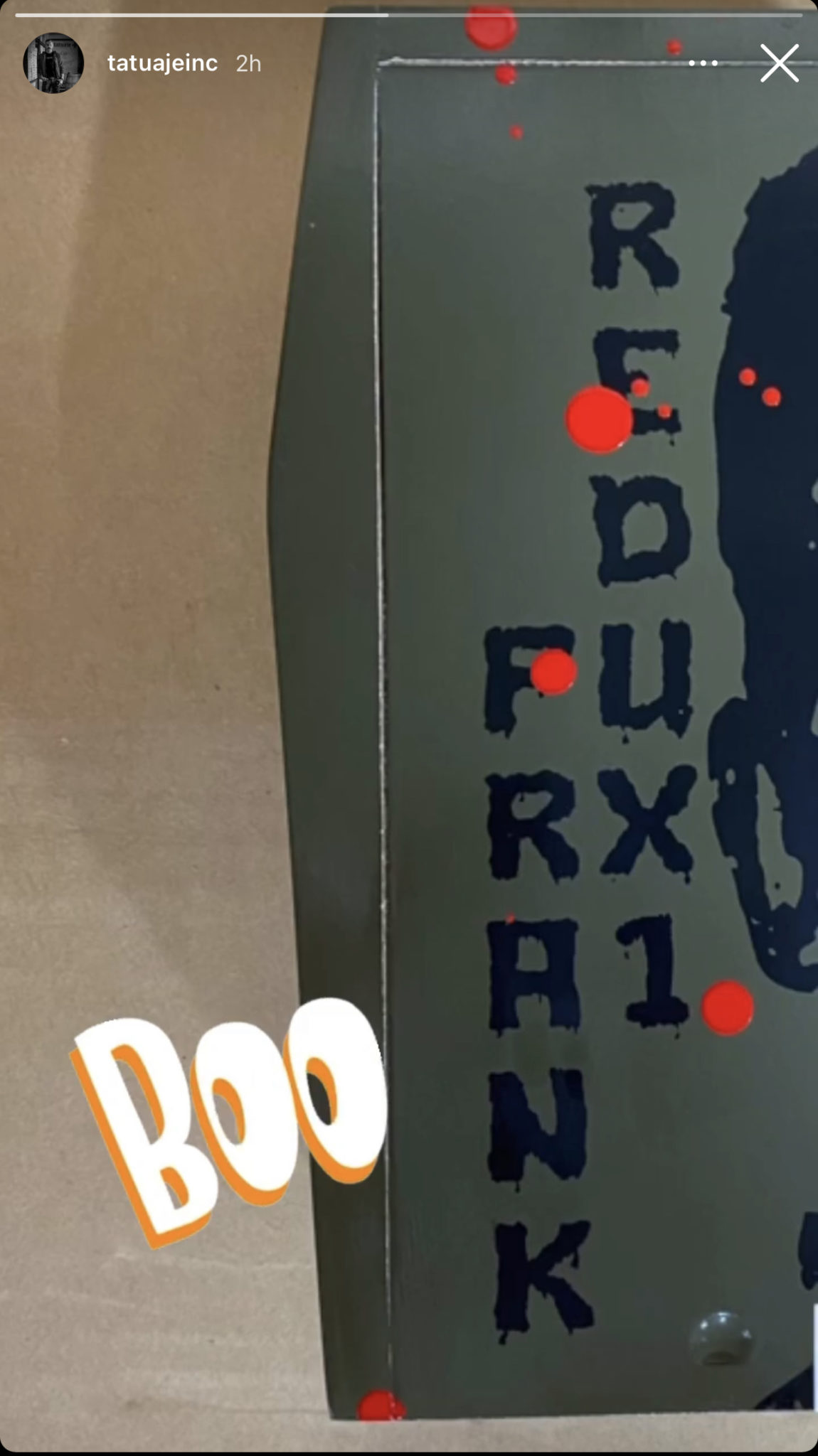 The Frank Redux 1 uses the same 7 5/8 x 49 box-pressed double corona vitola as original, as well as a Connecticut broadleaf wrapper, dual Nicaraguan binders and Nicaraguan fillers. Johnson said that the redux version has a blend that is similar to the original, but did not go into what kind of differences may exist between the two, for instance due to different crops of tobacco being used.

Beyond the bullet points of the The FrankRedux 1, it marks the return of The Frank, the 2008 release that kicked off the Monster Series, one of the most well-known and most coveted annual limited editions in the cigar industry over the last decade.

The Monster Series became known for its pre-Halloween release date, with cigars packaged in 13-count boxes designed to look like coffins, limited to just 666 boxes or cigars, and limited to just 13 retailers around the country that were known as the Unlucky 13. The series would go to become an annual release, with each subsequent cigar named for either a classic or modern movie monster. While subsequent releases would retain the 666 coffin-style boxes, Johnson would begin releasing cigars in more traditional-style boxes to meet consumer demand. He has also created a number of extensions to the line, such as the recently released Monster Mash, a sampler of all the previous Monster releases in a slightly shorter vitola than the original, which also included a new release known as the Tatuaje Creature. There has also been the Pudgy Monsters, Little Monsters, and a trio of versions under the name Skinny Monsters, including the Skinny Monsters Lanceros and Skinny Monsters Cazadores.

The Tatuaje The Frank Redux 1 is scheduled to begin shipping next week.

Update (Oct. 2, 2021) — Pete Johnson posted the following to Instagram, noting that the cigars will begin shipping on Monday, Oct. 4. Johnson also told halfwheel that the redux version of The Frank has a covered foot, its band is embossed, and the cigars are packed in individual cellophane.